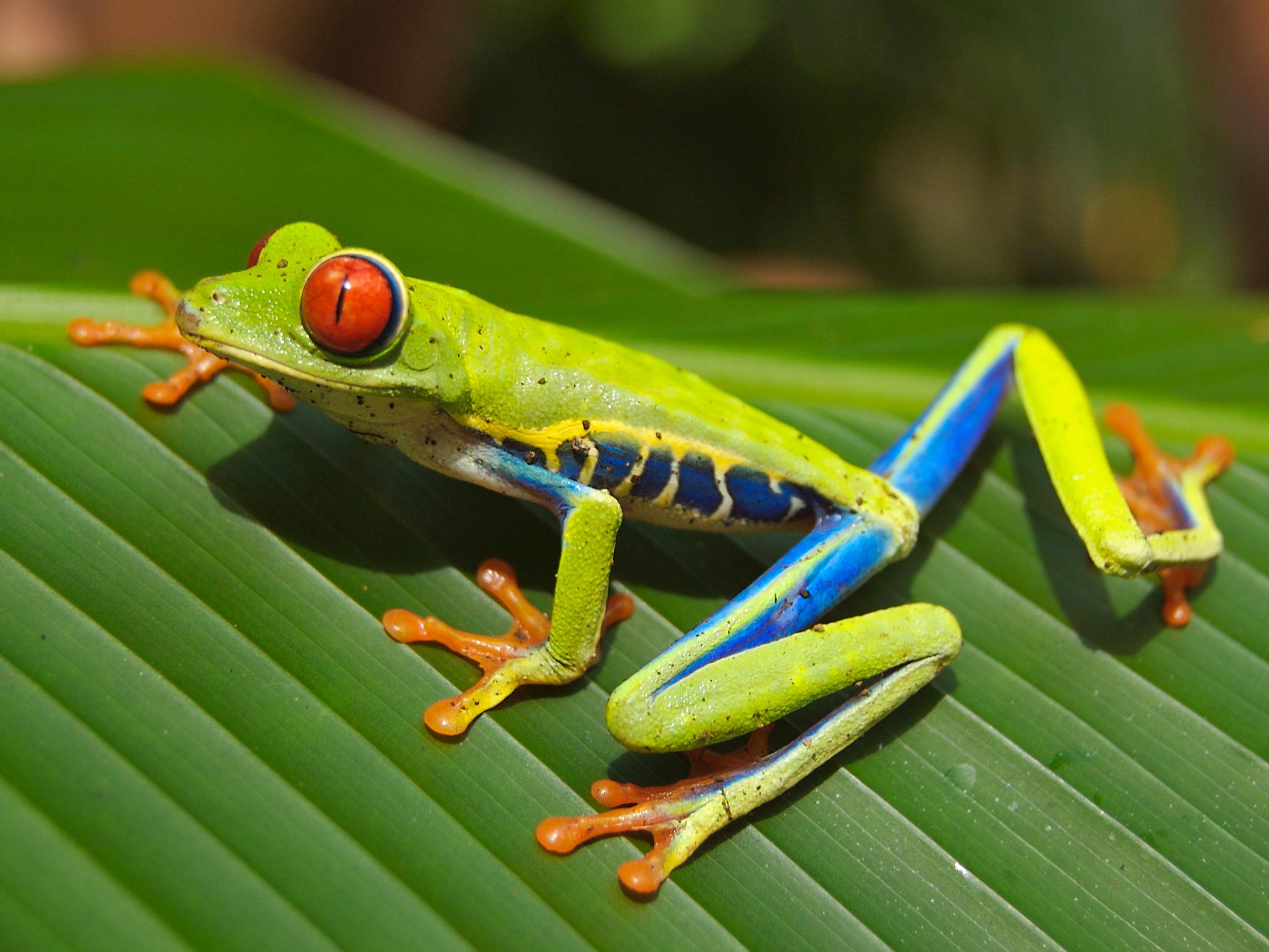 Over the past half century, we have become adept at dealing with environmental problems on a local and global scale.

Our life-support system is under increasing threat from a wide range of human pressures, many of them emanating from consumption in the wealthy countries. The deterioration of the global environment puts even more pressure on the poorest countries to limit growth, even as they struggle to bring their populations out of poverty. The consequences of urbanization and urban activity (human-centered or otherwise) reach far beyond humans. We are, after all, one of several million species who live on this planet. Why then, should our design be so anthropocentric? Can we develop our cities keeping in mind not only people, but also other species and entire ecosystems? Can we envision the potential impacts of our urban design not only on people, but on all inhabitants of our biosphere? Is it time to re-examine our anthropocentrism in urban development? In ecosystems, biodiversity, functional redundancy, and spatial pattern can all influence resilience. Biodiversity enhances resilience if species or functional groups respond differently to environmental fluctuations, so that declines in one group are compensated by increases in another. Spatial heterogeneity can also confer resilience, as when refuge areas provide sources of colonists to repopulate disturbed regions.

There is no doubt that the forces of globalization have plunged the world into a century of rapid worldwide exchange. Capital by the trillions circulates in global markets, looking for targets of opportunity, and could be tapped in part for development in some of the world’s most deprived urban neighborhoods. Sheer economic growth is substantially different from development that builds local skills, creates new capacities, does not pollute, and benefits more than a narrow cut of the city’s population. But the raw forces of globalization make no differentiation. Economic revenue is predicated on linear industrial processes of extraction, production and distribution. No value is assigned to the trees, minerals, water and human capital used in production or the resulting pollution. These raw materials and waste are conveniently factored out of the linear equation as externalities. The critical flaw of this system is that the faster it depletes our natural environment the more short-term financial reward it generates. Left unchecked this system is destined to consume itself. True science alerts us to the idea that the earths’ ecological carrying capacity will soon be exceeded. The effects of economic growth are being directly felt by the diminishment of our biodiversity. Never before have so many people been exposed to such a hyper scale of impending environmental and resources dilemmas.

Serious social issues arise: poverty and social exclusion are complex and multifaceted phenomena. They have different dimensions which are often interrelated and mutually-reinforcing. Typically, they refer to a situation in which several interlinked problems occur in combination. The multidimensionality of poverty and social exclusion can be experienced at a personal level, with a person being at the same time unemployed, living in poor-quality housing, having low skills and poor health conditions, as well as at the community level, with an entire neighbourhood experiencing low levels of economic activity and social participation, insufficient services, inadequate housing and a lack of cultural and recreational facilities. Cities have limited control over many of the deeprooted causes of poverty and social exclusion, as these are set out at the national and international level (i.e. global macro-economic trends). Cities have limited control over the structure of welfare policies, which are typically set at national level. However, cities can play an important role in alleviating, preventing and tackling social exclusion and poverty by taking flexible and innovative solutions at local level.

A cross-discipline, cross-scale exploration of biocentric design is one thing we’re striving for. This means looking at design across fields (psychology, sociology, ecology, etc.) and scales of organization (individual, neighborhood, city, etc.). This will help us identify common design principles across fields and scales. The whole performance of the urban design and architecture should be in balance. The following parameters will be considered with equal importance: ecological material, aesthetic – art of construction, form, programmatic functions, lifecycle, renewable energy, usage, interactivity, sensitivity and networks.

Social interactions in urban areas have the unique capacity to bring together many cultural strands. Economic problems and power dynamics are intensified in small spatial areas in which resources are scarce due to dense populations. Further, cities operate as zones of confluence for economic relationships and other types of diversity as new ideas, people, and goods are constantly flowing through urban areas. As a result, the people there have to respond to new influences, often bringing dominant strains of culture to the fore. What does a particular group of people value? What can they tolerate? What do they revolt against? All of these questions play out in cities.