I think we can change, because it is a natural part of who we are. 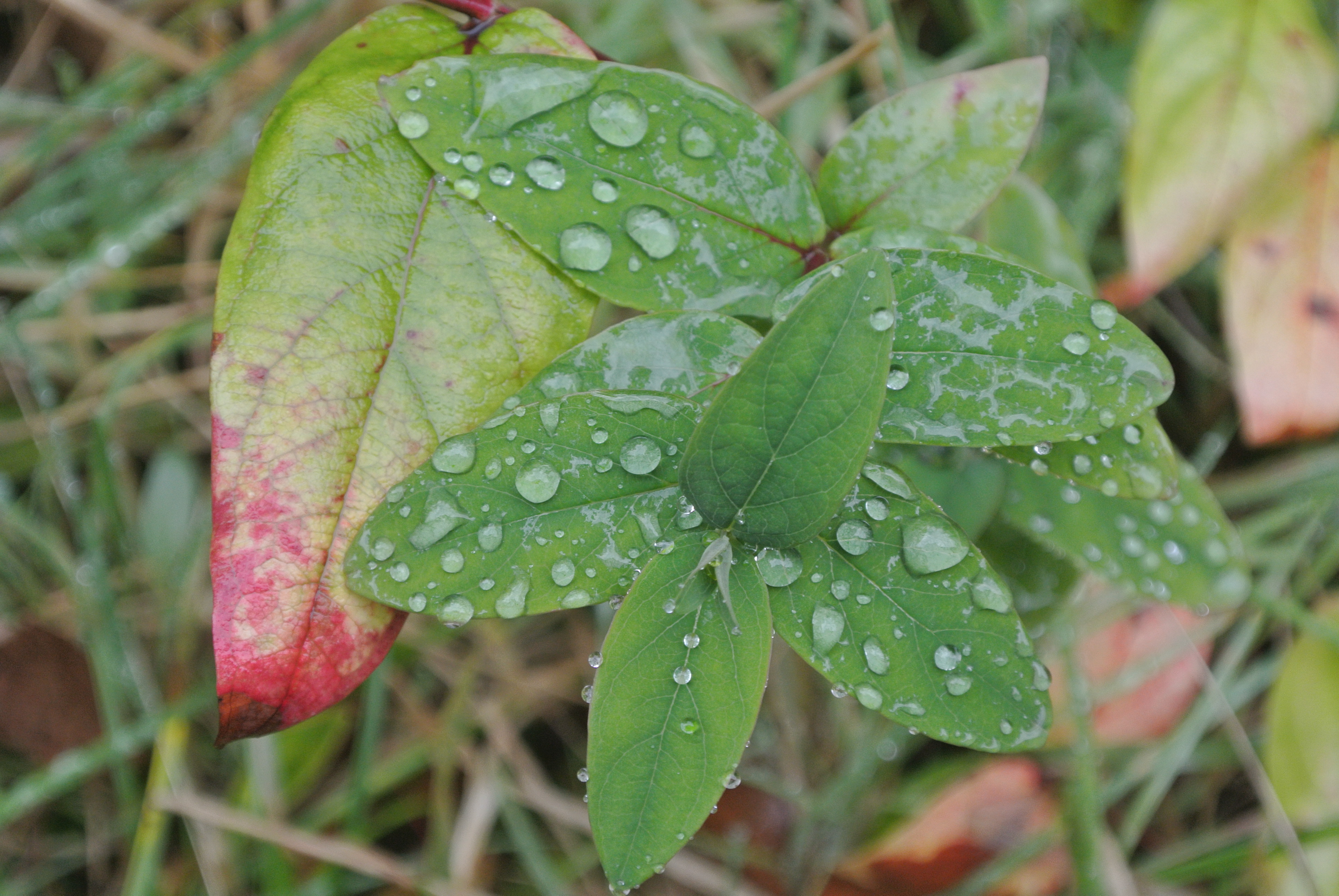 We have reached unimaginable heights in our scientific and technological knowledge. But that knowledge is mostly confined to our own immediate welfare. We have a very powerful instinct to explore, we know a great deal about astrophysics, but when we look at the biological world—what the resources are and how are we going to manage our future with or without a certain number of species living with us—it’s pretty much a blank slate. In the meantime we generate multitudinous anthropogenic effects including disrupting biophysical boundaries, destruction, fragmentation and disruption of natural ecosystems , loss of genetic variability, extinction, homogenization of earth’s biota, evolution of microbes that infect humans as hosts…..

We are fragile and if we continue present trends in the utilization of the Earth we could have a catastrophe. The trajectory of biodiversity loss for one is alarming, within the century, an exponentially rising extinction rate might easily wipe out most of the species still surviving at the present time. The declining world of biodiversity cannot be saved by the piecemeal operations in current use alone. The extinction rate our behavior is now imposing on the rest of life, and seems destined to continue. The ongoing mass extinction of species, and with it the extinction of genes and ecosystems, ranks with pandemics, and climate change as among the deadliest threats that humanity has imposed on itself. It is extremely dangerous to let the Anthropocene evolve toward whatever destiny it mindlessly drifts. The continuing destruction of the world’s  diversity hotspots or habitat islands in a sea of human development, is wiping out at an alarming rate species that have existed for tens of millions of years and genetically limiting those that have so far managed to survive. But one doesn’t have to threaten thousands of species to destroy an ecosystem. Sadly, it’s much easier than that. Ecosystems can crumble and grow ineffective very easily if they are not carefully preserved in something like their natural condition. In fact, it only takes the destruction of an ecosystem’s so-called keystone species – a reference to the keystone on an arch that holds the whole structure up – to wreak terrible havoc. Even though these species may be only a handful out of thousands in a particularly ecosystem, they are needed in good health to maintain the whole ecosystem

We cannot conceive of preserving and increasing the quality of life of humanity indefinitely unless we have the resilience and adaptability of life forms around to sustain us. In order for the rest of life to continue to flourish – or to even exist – it is necessary for humanity to preserve as much of the diversity of what remains as we possibly can. Beyond the obvious losses, ecosystem destruction, and the corresponding loss of diverse species, means we are losing a priceless repository of genetic information with potential uses in agriculture, technology, and medicine. In business, one speaks of a  balanced portfolio and flexibility and innovation. An ecologic balanced portfolio consists of the diversity of species that exists in an ecosystem, and the flexibility of that ecosystem. A parallel that fits a broad model of what keeps a system healthy, growing, and resistant to change. Ecosystems as ecological services are provided by nature free of charge. Biodiversity constitutes a valuable resource worthy of preservation for many different -anthropogenic- reasons.

We propelled ourselves into a complex, human-engineered urban world. In this digital age, we have the capacity to create innovative solutions, like solar panels that convert the sun’s energy into usable power, recycling systems that allow us to reuse plastics instead of polluting Earth with them, and vehicles designed to run on renewable, non-polluting energy sources instead of fossil fuels. Together with the fundamental economic incentives humans have to get the most from the least, the economy evolves almost automatically towards less material, less energy, and more efficiency.

Most important, we have self-awareness of the impact of our activities. Scientific methods can help us comprehend how emissions from our vehicles and factories are causing Earth to warm, and how that warming will affect everything from sea levels to biodiversity. We are aware of the finiteness of Earth’s natural resources and can use this knowledge to analyze the short- and long-term effects of their gradual depletion. Having this self-awareness along with our creative problem-solving will be critical to helping repair some of the negative effects of the Anthropocene, and will help us to be conscious of those effects into the future. In combination with ethical behavior it plays a key role when it comes to protecting earth’s precious ecological diversity. Business  and human ethics and the love of life will generate the motivation to alter human behavior before we have an irreversibly lasting impact on that critical ingredient to all human endeavors: diversity.