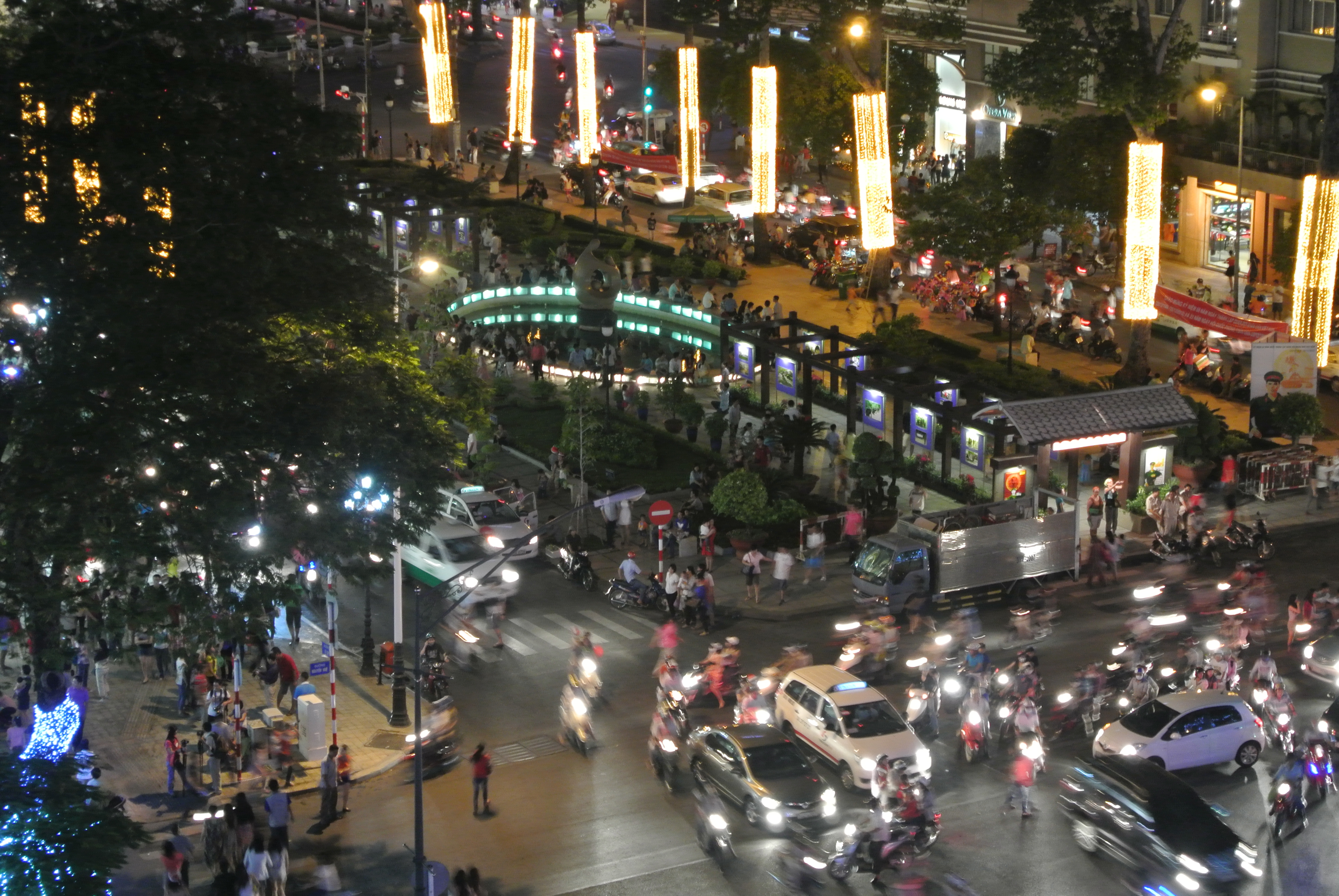 Let us take inspiration from Quantum Physics rather than classical Newtonian science. Both Einstein’s Theory of Relativity (which introduced the concept of space-time and how it can be warped by gravity) and Quantum Physics revealed that while Newtonian science is useful for the development of practical technologies, it is not universally valid and cannot explain the underlying connected nature of reality on a cosmic or quantum level. Classical science tries to logically break down everything into building blocks in order to increase understanding. But Relativity and Quantum Physics show that to understand the nature of the physical universe, we have to examine things and phenomena in the context of relationships. There is a fiercely debate about the meaning of this theory, and its most unsettling contradictions; seeing the world as fundamentally made of relationships rather than substances. We and everything around us exist only in our interactions with one another. This bold idea suggests new directions for thinking about the structure of reality and even the nature of consciousness. Quantum Physics experiments have demonstrated that even sub-atomic phenomena can be entangled over long distances. The nature of reality is not in building blocks themselves, but in the dynamic relationships that they have with one another where is everything connected. It also resonates with the Earth System concept that states can only understand nature by taking a holistic view and understanding the complexity of relationships.