Tendencies toward securing futures can bite us in the tail

Globalisation & Urbanisation, establishing multiple linkages through a network of communication hubs of urban systems, mutually enforcing relationships. A global network of urban systems supported by new infrastructures of energy, transportation and communication and information. Developing at the pace of technological change, accompanied by trade liberalization and growing importance of supranational hubs and fostering fierce competition among urban systems worldwide.

Each urban system has its own traits that reflect a cultural, geographical and socio economic context, as well as the infrastructure determine the interaction of the urban system with nature, particularly how it exchanges matter and energy establishing a specific urban metabolism.
I work with a conceptual model and framework for urban metabolism to provide/to represent interaction between the Anthroposystem and the Ecosystem as well as the feedbacks from these interactions.

Deep uncertainties veil our view of the future of our urban planet after 2050. Within this timeframe, the planet will face changes in migration, climate change, disruptions in financial systems, shifting energy supplies, and pandemics – these and more are complex enough on their own, let alone together.

The cities of the future will be huge and dense and the statistics paint a bleak future. The urban sphere is central to building sustainability for people, planet, and prosperity. Because of its importance, we need expanded and flexible scientific research and knowledge generation about urban systems. Creating this new urban knowledge requires interdisciplinary efforts for greater understanding of complex urbanization processes and their multi-scale interactions and feedbacks with the Earth system. 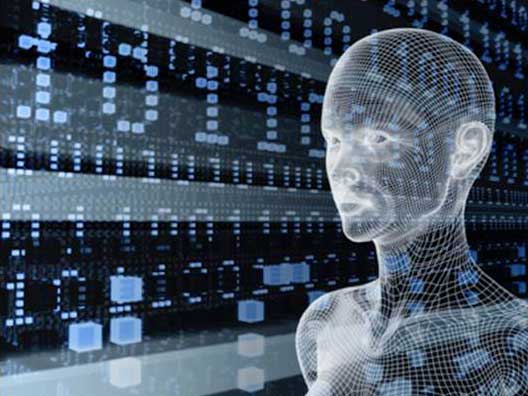 ‘The potential for biomimetics, biotechnology and biomorphic design within the cities of today and tomorrow, as well as broader aspects of the relationship between humanity and nature, including the role of biodiversity within the urban context, the value of ecosystem services and the importance of cities in preserving biodiversity, both indigenous and migratory’

…. are highly complex, socio-ecological and technical in nature and are difficult to analyze. By definition complex adaptive system are systems in which a perfect understanding of the individual parts does not automatically convey a perfect understanding of the whole system’s behavior. The study of complex adaptive systems, a subset of nonlinear dynamical systems, is highly interdisciplinary and blends insights from the natural and social sciences to develop system-level models and insights that allow for heterogeneous agents, phase transition, and emergent behavior.

We were largely unable to view this complex system holistically. Existing modeling and design tools invoke static ‘playbook’ concepts that don’t adequately represent the complexity with its constantly changing variables. Simple measures have proven to not work terribly well, the influences across the system are more powerful.

The understanding of adaptive and evolving complex systems and the ability to process relevant (!) amounts of data, and supported by artificial intelligence, with its ability to analyze scores of information from varied sources, can tease out the interactions between attributes and let us understand the levers across the system we need to activate to enact change. Could the increasingly complex systems needed to manage the next generation of megacities become our first true artificial intelligence? The challenge of city intelligence is, to employ a biological analogy,  more like genetic engineering than mechanical engineering, and part of the solution will require rewriting a city’s DNA.

Any intelligent city will possess a fully integrated infrastructure, with smart transportation services (including autonomous vehicles), internet and communication systems, water services, and electrical and power grids all connected and unified. Such a city-wide system requires significant upgrades in infrastructural computing power just to process the massive amounts of raw data. New algorithms and AI programs will each have their roles to play, and creating multiply redundant systems, with numerous backups should one system fail, and also the ability to isolate failures and prevent them from spreading. This will be crucial to limiting the damage inflicted by natural disasters and, of course, the ubiquitous menace of malicious human activity.

But psychology will also have a surprisingly important role in the design and implementation of any intelligent city. It’s necessary to understand the mentality of the urban crowd. How do people move about? How do they react in stressful situations? What is their response to certain policies? No question, there’s something a little dehumanizing about it all — if human behavior is reduced to simple mathematics, then what are human beings save a collection of predictable, living molecules floating about in a big urban beaker?