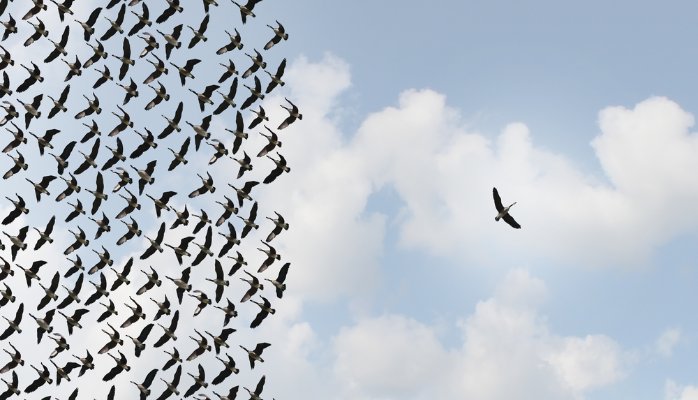 From a non economist…

Confronted with mounting social, economic, and ecological crises, growing numbers of people have begun to realize that traditional strategies and reformist approaches no longer work. Addressing the problems of the twenty-first century requires going beyond business as usual. It requires ‘changing the system.’ But what does this mean?’ 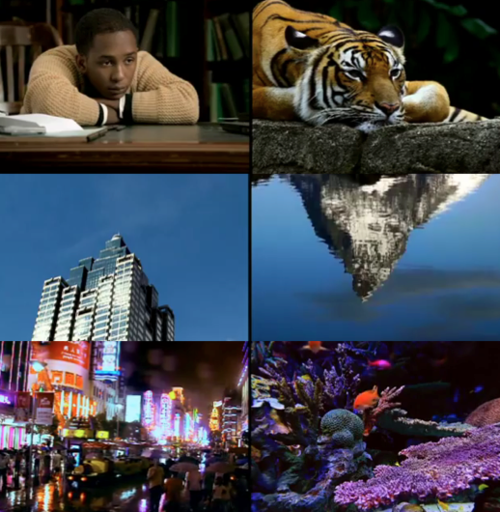 Overwhelming evidence demonstrates that most of the terrestrial biosphere, including its biodiversity and ecosystem processes, has now been permanently reshaped by direct interactions between humans and ecosystems. While climate and other geophysical and biotic factors continue to constrain the form and functioning of the terrestrial biosphere, human populations and their use of land increasingly determine the realized form and dynamics of terrestrial ecosystems, including the cycling of the elements, biodiversity, primary productivity, and the presence of trees and their successional state.