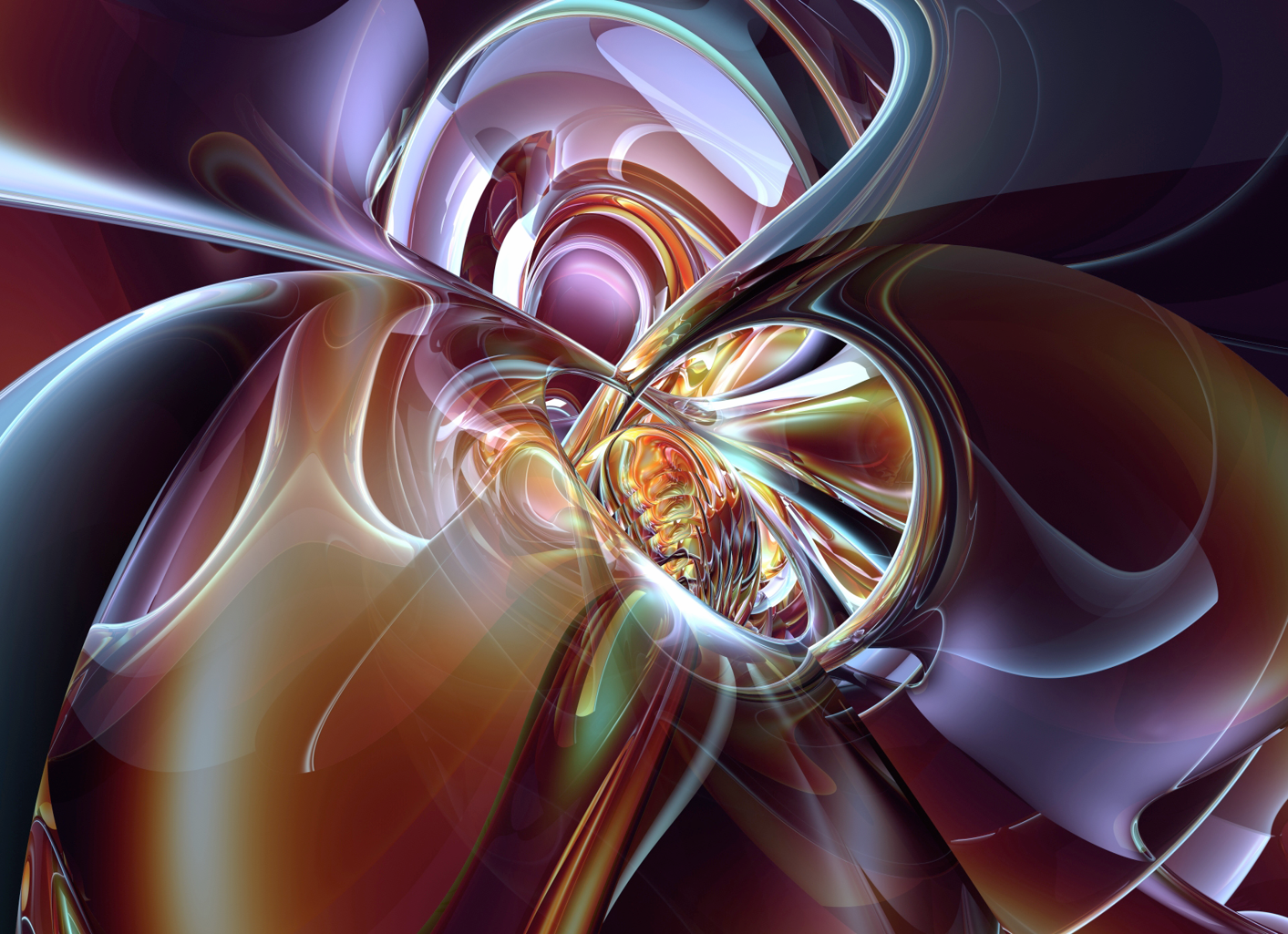 More and more in the early part of this 21st century we are being made to realize the creative power of complexity dynamics and its potential for system self-organization and emergence. In some arenas such as a multicultural society, the economy, technology, the arts, and even our daily lives, self-organization and emergence is a source of great diversity and creativity; but in other areas such as financial markets, terror networks, and the global climate it can be a source of great instability and destruction.

So essentially evolution is not about biology, it is about emergent information. Evolution created us, and we in turn create complex information structures.  In fact it could be reasonably argued that in our ever-more rapidly interconnecting world, we are likely fast approaching a phase transition in human development, a transition to a whole new age ; An Age of Accelerated Evolution.  And this new age of accelerated evolution will not be dominated by the old linear paradigm of simple cause and effect, but by the new nonlinear paradigm of complex Integration and Emergence…