Architecture in the spirit of times 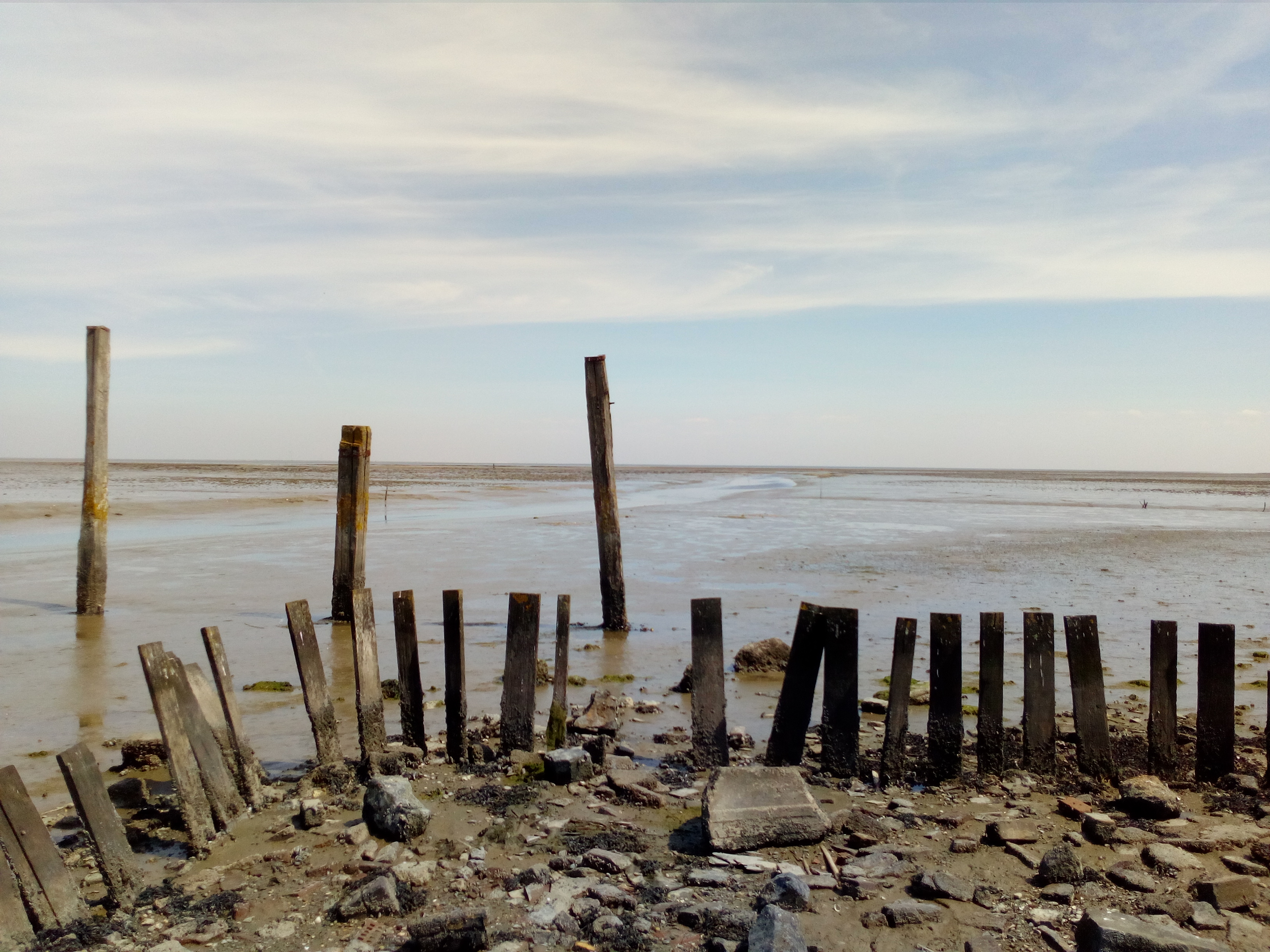 The human being is a complex organism with a discriminating consciousness capable of abstract thought, language, and a high degree of technical manipulation of our physical surroundings. These abilities, along with limitless ambition and imagination, have led to a condition of alienation from our instincts and environment. Our science, technologies, political systems, belief systems, and patterns of consumption have all evolved to reinforce a duality between self and object, figure and ground, man and nature.

More than 2000 years ago, the Roman architect Marcus Vitruvius Pollio, was the author of De architectura, known today as The Ten Books on Architecture, a treatise written in Latin and Greek on architecture, dedicated to the emperor Augustus. This work is the only surviving major book on architecture from classical antiquity. Vitruvius is famous for asserting in this book that a structure must exhibit the three qualities of firmitas, utilitas, venustas—that is, it must be strong or durable, useful, and beautiful.

Nature themes can be found in the earliest human structures: Stylized animals characteristic of the Neolithic Gobekli Tepe ; the Egyptian sphinx, or the acanthus leaves adorning Greek temples and their Vitruvian origin story; from the primitive hut to the delicate, leafy filigrees of Rococo design. Representations of animals and plants have long been used for decorative and symbolic ornamentation. Beyond representation, cultures around the world have long brought nature into homes and public spaces. Classic examples include the garden courtyards of the Alhambra in Spain, porcelain fish bowls in ancient China, the aviary in Teotihuacan (ancient Mexico City), or the elusive hanging gardens of Babylon.

Western attitudes toward nature were shifting in the mid-19th century; natural landscapes became valid art subjects, as seen in the Hudson River School and the Barbizon School in France. Inspiration from nature was in full view in the Art Nouveau designs of the late 19th Century. Exuberant plant tendrils lacing through buildings in Belgium, the lush flowers that are Louis Comfort Tiffany lamps, and the explicitly biomorphic forms of Antonio Gaudi’s buildings all remain strong examples. In Chicago, Louis Sullivan created elaborate ornamentation with leaves and cornices that represent tree branches.

The values that have been embodied in mainstream western architecture since the Renaissance are principally expressive of Humanist beliefs regarding the relationship of the human being to the universe. Modernism, which celebrated rationality and the machine, was a clear attempt to expunge completely all reference to transpersonal forces that did not fit neatly into the humanist worldview. Post-modernism, was an attempt to reintroduce the elements of decoration and symbolic reference into the architectural vocabulary, in recognition of the necessity of a fuller human psychological engagement with our built environment.

This human psychological engagement has the potential to yield important insights into the factors informing our affect and behavior with regard to both the natural and the man-made spheres. Taken together affect and behavior are sometimes insufficiently articulated or only partially acknowledged. Architecture is and always has, as pointed out above, given expression to our relationship with the world around us, emotions and perceptions of life. The psychological dynamics of this expression deserve our respectful attention. The consistency of natural themes in historic structures and places suggests that natural inspired design is not a new phenomenon; rather, as a field of applied science, it is the codification of history, human intuition and neural sciences demonstrates that connections with nature are vital to maintaining a healthful and vibrant existence as an urban species. The last decade has seen a steady growth in work around and the intersections of neuroscience and architecture, both in research and in practice; even green building standards have begun to incorporate biophilia, predominantly for its contribution to indoor environmental quality and connection to place. For the purpose of understanding the context of Biophilic Design, nature is defined as living organisms and non-living components of an ecosystem – inclusive of everything from the sun and moon and seasonal arroyos, to managed forests and urban raingardens,

So, architecture is more than aesthetics. In architecture, new awareness of the complexity of cognitive and emotional processes involved in the daily experience of designed environments has rapidly grown. Design studies and life sciences have been continuously inspiring each other, but only recently have they started to truly share interdisciplinary theoretical and methodological perspectives. The contribution of life- and neuroscientists is actively influencing the architectural debate. According to this perspective, distinct elements of form and space in architectural perception may be processed and represented in highly specialized brain regions in a sensory modality-independent manner.

For our built environment to express and reflect the psychological zeitgeist those who shape this environment must be in tune with the spirit of the times. But we live at the end of a period of nationalism, secularism, and materialism that appears to be dissolving in a cycle of conflicts and ideological backlashes of an increasingly destructive nature. Dominant belief systems are either in decline or rigidifying, transforming into fundamentalist dogma or two-dimensional caricatures. Violence is omnipresent in mass media. Culture, the context for development of identity and community around articulated values in art, architecture and religion, is rapidly becoming an obsolete notion. Nature is imperiled. We live, it seems, in a period of transition.

The spirit of the times is principally found in a renewed appreciation for the dynamic interplay of energy in living systems, and of our place in these systems. The informing content of ecopsychology is biophilia, the love of life in all of its manifestations, a key instinctual force that is finding physical expression from green roofs and healing gardens to regenerative and nature inspired design. Although ecology and nature inspired design have introduced the study of our place in the world, the dynamic identity of organism and environment, and psychology has drawn back the veil on the workings of our inner mental processes, we have yet to begin a systematic investigation of our psychological relationship to the world. Ecopsychology provides a means of inquiry into the interplay of spirit and meaning in our connection to our world, a dynamic that requires our immediate and undivided attention.