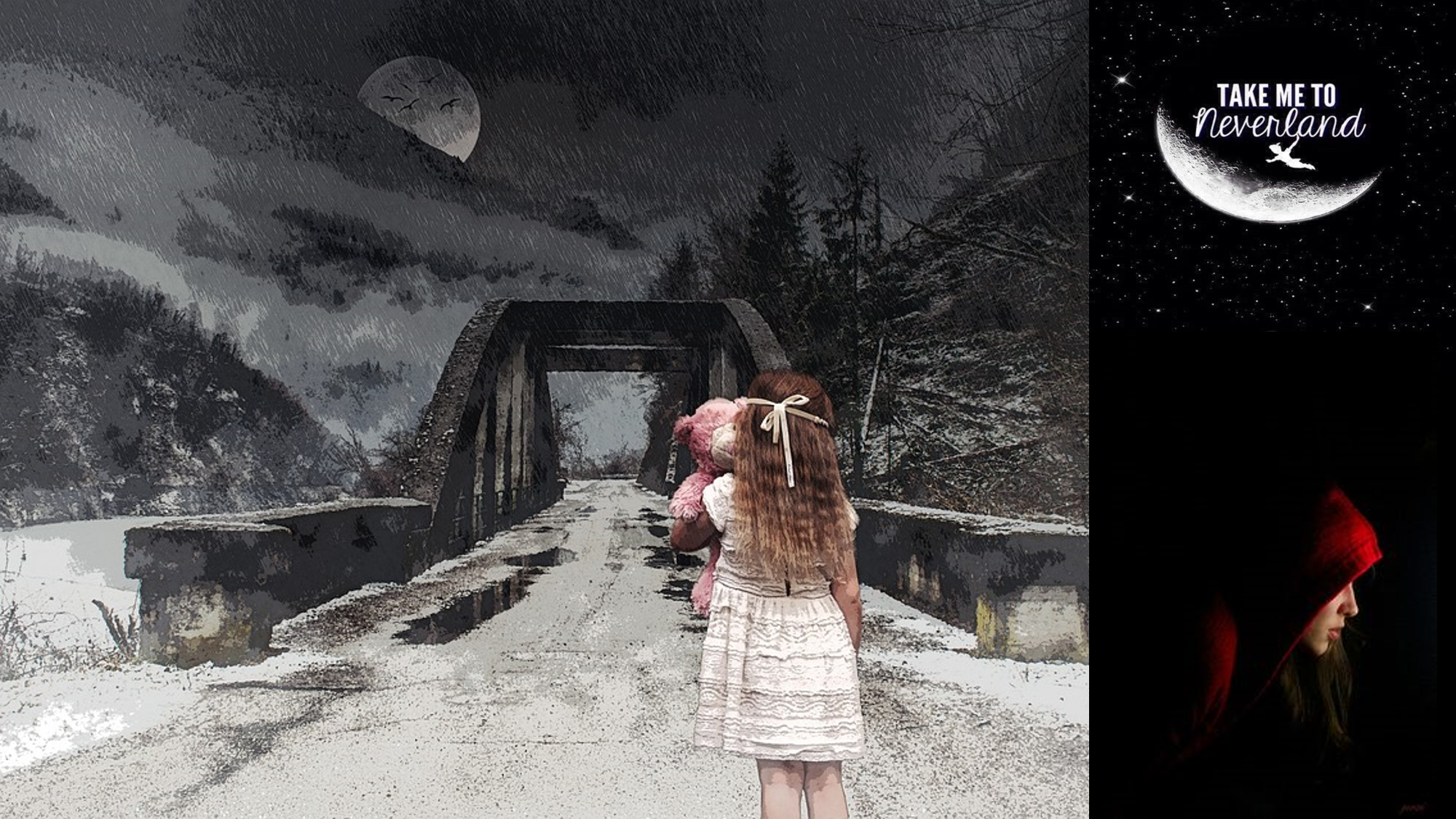 We have to recognize that our impact is game-changing on this planet, that we are all responsible, and that we have to become stewards of nature – as a part of it, rather than behaving like children rampaging through a sweetshop.

The Anthropocene as new epoch of geological time in which human activity is considered such a powerful influence on the environment, climate and ecology of the planet that it will leave a long-term signature in the strata record. And what a signature it will be. We have bored 50m kilometres of holes in our search for oil. We remove mountain tops to get at the coal they contain. The oceans dance with billions of tiny plastic beads. Weaponry tests have dispersed artificial radionuclides globally. The burning of rainforests for monoculture production sends out killing smog-palls that settle into the sediment across entire countries.

And the impacts of a still-avoidable sixth mass extinction would likely be so massive, catastrophic, widespread and, of course, irreversible. In the past, it has taken life ten to thirty million years to recover after such an extinction, 40 to 120 times as long as modern-looking humans have been telling tales by firelight. Future changes driven by humanity may go so far as to create not just a new epoch in geologic history – such as the Anthropocene – but a fundamental reshaping of Earth on par with the rise of microbes or the later shift from microbes to multicellular organisms.

We have become titanic geological agents, our legacy legible for millennia to come.

To be more specific: the Anthropocene is a compelling concept and has been beneficial, exposing the effects human actives have wrought within and upon nature – initiating the planet’s sixth mass extinction event, warming the planet and altering its climate through exorbitant emissions of greenhouse gases, triggering the warming, expansion and acidification of the oceans as well as the subsequent death of coral reefs and other ocean life; polluting and exhausting the Earth’s fresh water supply and landmass through intensive agricultural practices, mining, deforestation, and wasteful consumption; irradiating the planet through the prolific use of nuclear weapons; etcetera, and enabled thought to move beyond oversimplified and partial conceptualizations of climate change, localized views of pollution, isolated understandings of extinction, etcetera towards a more holistic understanding of diverse ecological crises as bound together through their relations to human activities. Rightly associating the manifold ecological crises arising within the contemporary world to the interactions humans have with nature.

The Earth System is usually defined as a single, planetary-level complex system, with a multitude of interacting biotic and abiotic components, evolved over 4.54 billion years and which has existed in well-defined, planetary-level states with transitions between them. A state defined as a distinct mode of operation persisting for tens of thousands to millions of years within some envelope of intrinsic variability.

This system is driven primarily by solar radiation and is influenced by other extrinsic factors, including changes in orbital parameters and occasional bolide strikes, as well as by its own internal dynamics in which the biosphere is a critical component. The trajectory of the Earth System is influenced by biogeophysical feedbacks within the system that can maintain it in a given state (negative feedbacks) and those that can amplify a perturbation and drive a transition to a different state (positive feedbacks). Some of the key negative feedbacks that could maintain the Earth System in Holocene-like conditions— notably, carbon uptake by land and ocean systems—are weakening relative to human forcing, increasing the risk that positive feedbacks could play an important role in determining the Earth System’s trajectory.

Most of the feedbacks can show both continuous responses and tipping point behavior in which the feedback process becomes self-perpetuating after a critical threshold is crossed; subsystems exhibiting this behavior are often called tipping elements. The type of behavior—continuous response or tipping point/abrupt change—can depend on the magnitude or the rate of forcing, or both. Many feedbacks will show some gradual change before the tipping point is reached.

Complexity is, without a doubt, a more than appropriate term for the Anthropocene. The evolving, dynamic synergies across socio-cultural, socio-economic system, environment, biodiversity, ecosystems, and climate, the interconnection of entities, places, agencies and times is a strong conviction across the disciplinary board when it comes to the world today. Physical non-linear systems, societal complexity, co-evolution of socio-epistemic formations, intricate feedback loops between the material and the mental, econophysics, urbanization, are challenging our knowledge and experience.

In the future, the Earth System could potentially follow many trajectories, often represented by the large range of global temperature rises simulated by climate models. In most analyses, these trajectories are largely driven by the amount of greenhouse gases that human activities have already emitted and will continue to emit into the atmosphere over the rest of this century and beyond—with a presumed quasilinear relationship between cumulative carbon dioxide emissions and global temperature rise. However, biogeophysical feedback processes within the Earth System coupled with direct human degradation of the biosphere may play a more important role than normally assumed, limiting the range of potential future trajectories and potentially eliminating the possibility of the intermediate trajectories. There is a significant risk that these internal dynamics, especially strong nonlinearities in feedback processes, could become an important or perhaps, even dominant factor in steering the trajectory that the Earth System actually follows over coming centuries.