BIONICS AND BIO-ECOLOGY, ARE TWO INNOVATOR CONCEPTS OF URBAN FILOSOPHY 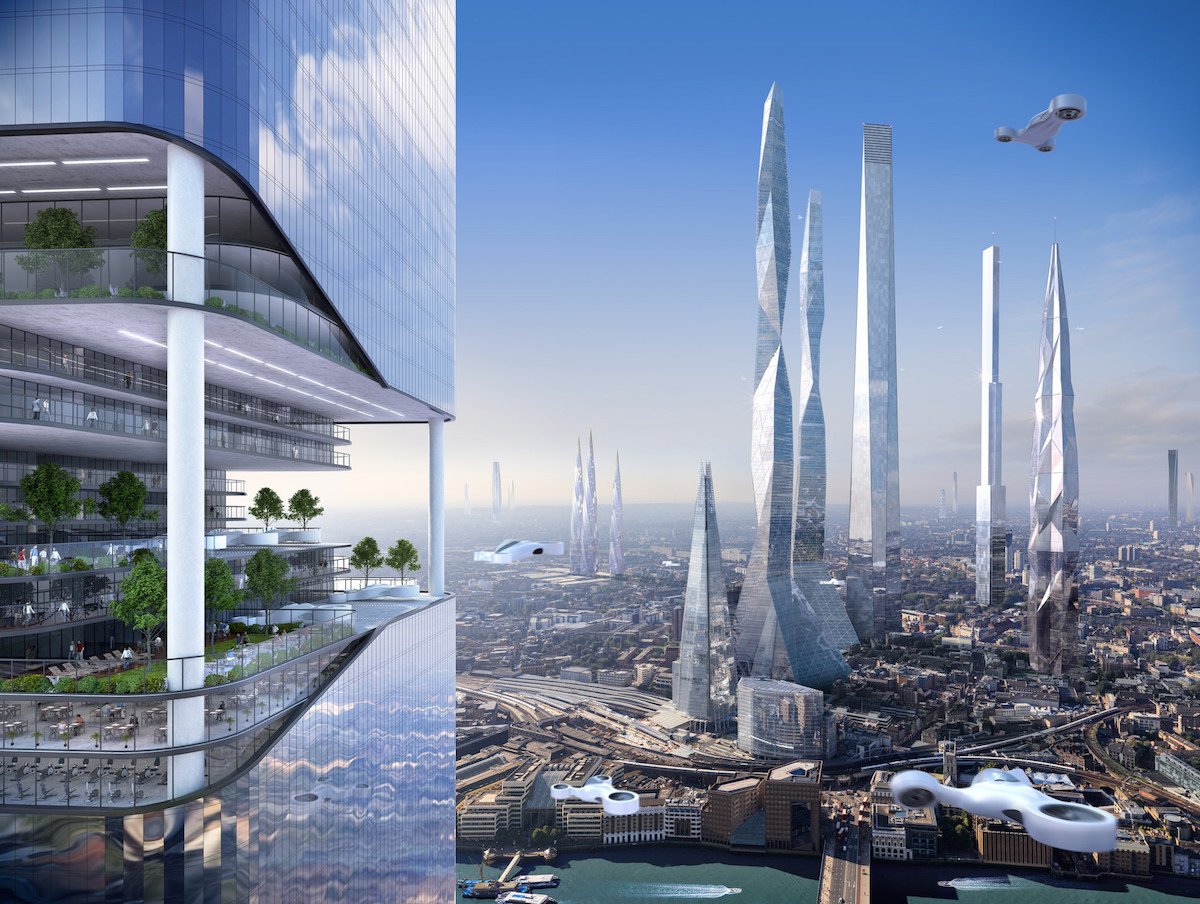 Solutions to the urban problems of the future must assume the new reality of –mega- cities. The inevitable technological progress must find a balance with the bio-ecological recovery of the natural environment. Bionic science is an alternative to the philosophical thinking and scientific development of mankind’s urban models.

One of the most striking differences between man-made environments and natural ones is the fact humans veer towards off-the-peg solutions, whereas nature only ever opts for bespoke. Whereas man takes an architectural or planning concept and rolls it out universally with few, if any adaptations from site to site, nature carefully tailors its concepts to suit the specifics of individual locations. Another key property of natural ecosystems is the ability to anticipate and prepare for significant environmental changes and potential threats. Where these events occur with relative frequency (i.e. annually), nature builds them into its lifecycles enabling them to mitigate what could otherwise be a disastrous event.

In contrast to the sprawling mass of disconnected, static and inert structures that compromise today’s cities, a ‘natural’ city instead operate as a seasonally adaptive collective of interconnected and interdependent shape-shifting, color changing, a dynamic architecture, that is sensitive to the surroundings, fused to form a complex adaptive system in sync with the Earth’s natural processes. The city’s relationship with nature would be hand-in-glove, wherein ecosystem services and man-made bionic technologies engaged in symbiotic relationships spanning from the molecular to the metropolis in scale.

This could be defined as an eco-philosophical synthesis of the common principles of biology, engineering and architecture, applied to the future development of human habitats in harmony with both progress and nature.

While this hypothesis may strike some as too fantastical an idea to ever become a reality, many of the technologies needed to support the concept already exist and that those yet to be created will have been developed within two decades. The key to enabling the rapid prototyping of such a city is collaborative working, wherein rather than work in silos architects, engineers and planners come together with pioneering interdisciplinary scientists from disciplines including amongst others chemistry, ecology, meteorology and seismology.

One of the greatest challenges is the fact that while studies of individual species are manifold, research on ecosystems and their embedded resilience is relatively thin on the ground. Worse still humankind is destroying many ecosystems before we have even fully ascertained how they work.

Designing and developing one of the first existing model of a bio-ecological urban structure is based on flexibility principles and biological structures, its height, capacity and use can be adapted to the different economic, environmental and social conditions of the cities where it is built.

‘Fractal bio-structure’ as revolutionary structural and technological elevations are developing based on a common idea: the fractal micro-fragmentation of complex dynamic systems. Flexibility, sustainability, reactivity, community integration, and smart systems (including automated recycling). These buildings have a dynamic network of feedback loops characterized by smart materials, sensors, data exchange, and automated systems that merge together, virtually functioning as a synthetic and highly sensitive nervous system. The structure is inspired by the lightness and resistance of the bones of birds and the flexibility of plant structures and the capacity of natural species to adapt. Inspired in the isolation and resistance qualities of the ‘container of container systems’ that exist in most plant species, the primary structural are hollow, formed by a fine folded membrane encapsulated in High Applications Concrete. Folds offer a great capacity of resistance to the complex, and are highly adaptable to the various chaotic demands of wind strength. Conventional concrete reinforcements will be replaced by carbon nanotubes cement composite, steel cables will be replaced by diamond nanothreads.

The structure is completely modular, and designed to be shifted, transformed. Layers with different life-spans, which includes the facade and primary fit-out walls, finishes, with its own energy systems (micro-wind, solar PV paint and algae facade for producing biofuels). A building membrane to convert CO2 to oxygen; heat recovery surfaces; materials that phase change and repair themselves; seamless integration with the rest of the city. The exterior membrane, inspired by the qualities of transpiration and resistance in nature, allows the controlled passage of natural air and light to the interior complex, creating a micro-climate and contributing efficiently to the general flexibility and stability of the complex. The exterior fractal structure also helps to reduce wind push.

The building of the future meets personal needs—‘down to an individual’s genetic composition’; gathers information from the environment; and reacts to contextual clues. Introducing a living and breathing structure able to support the cities and people of tomorrow.