Changing how the planet works 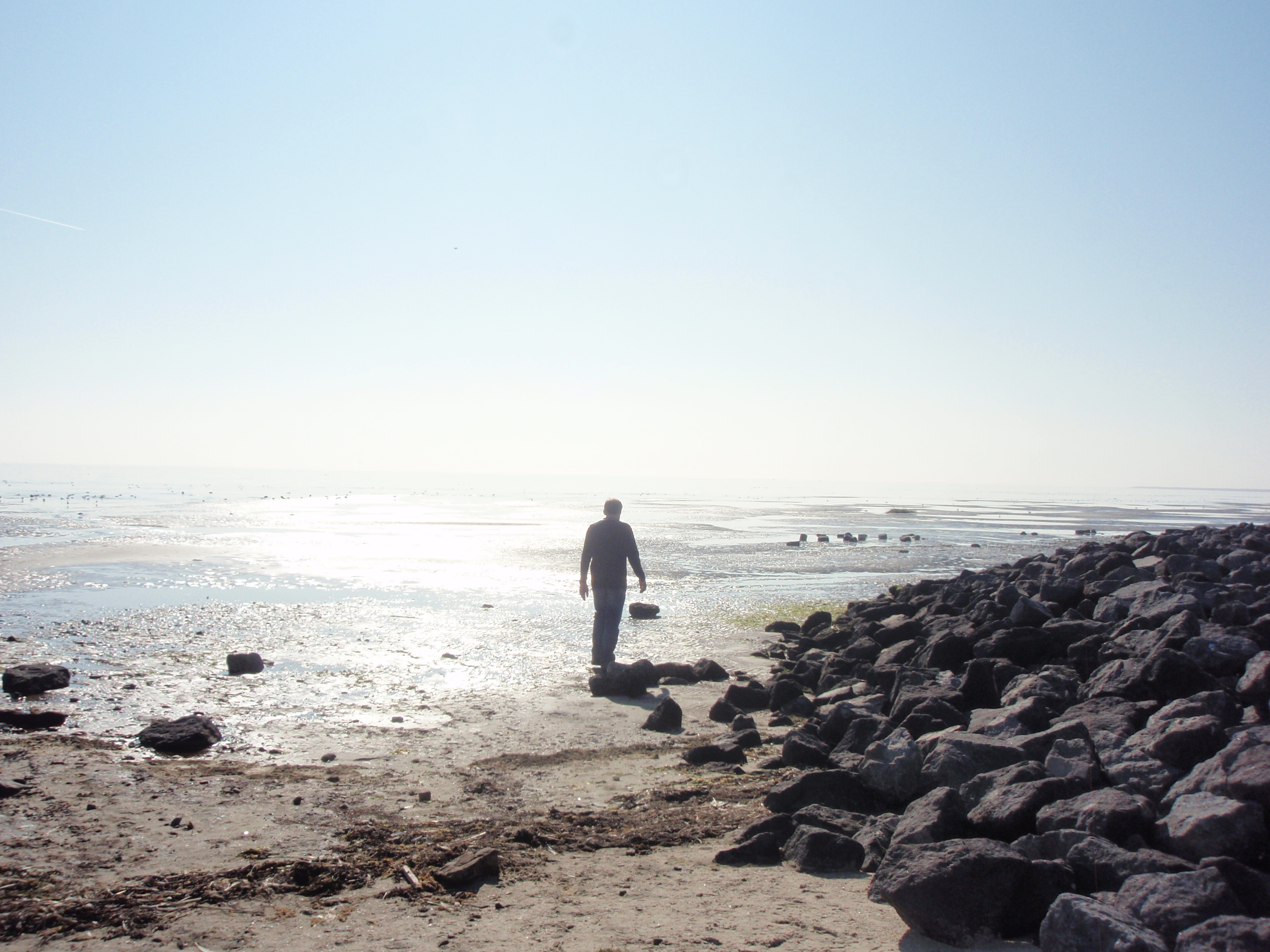 The chemical and biological signatures of our species are everywhere. Transported around the globe by fierce atmospheric winds, relentless ocean currents, and the capacious cargo-holds of millions of fossil-fuel-powered vehicles, nowhere on Earth is free from humanity’s imprint. Pristine nature has permanently blinked out of existence. The idea that humanity has forced a geological transition is capturing people’s attention not just because changes in epochs are rare. It is attracting notice because our species is gripped by the idea that we possess planetary powers.

One million plant and animal species are now facing possible extinction due to a range of anthropogenic factors, from climate change to humanity’s unsustainable use of natural resources. We are at a critical moment for the planet’s biodiversity: while it is not too late to prevent many of these extinctions, doing so will require immediate and dramatic changes from the local to the global level. Losing these species would not only deplete the richness of life on Earth but would also detract from progress in reaching international development goals, as human well-being is inherently connected to the life of non-humans and the health of the environment.

This sense of urgency locates humanity at a novel and crucial moment in history. In order to avoid mass extinctions and fundamental changes, humans must make careful and difficult decisions.

A second fact about our age is much less widely appreciated. We are changing how the planet works. It is not just that human activities have stained every corner of the entire planet. The simultaneous arrival of a range of powerful new technologies are starting to signal a potential takeover of Earth’s most basic operations by its most audacious species.

Humans have a greater capacity than ever to alter the planet and its life and is particularly evident in moments when humans enact novel forms of creation. With that unprecedented ability to shape the Earth comes a previously unknown level of risk and uncertainty. Risks that reside in countless endeavors, from nanobots self-replicating out of control to our efforts to counteract global warming sending the planet into a deep freeze. It concerns whether the distinction between the natural and the artificial can still be a reliable guide at the dawning of this new age where we have the tools at your fingertips transforms how we look at the living world, technologies that will reconfigure Earth’s very metabolism. Organisms that are no longer strictly limited by their genetic inheritance. They can be altered, redesigned, and made to do new work.  Learning how to synthesise and stitch together new arrangements of DNA and useful organisms. Synthetic biology’s potential to build, not just read, a genome; biological micro-machines that can outdesign evolution. Molecular manufacturing, nanotechnologies that can restructure natural forms of matter fabricating novel atomic and molecular structures, which will create entirely new material properties. Reassembling the species composition of ecosystems; and even studying how to deploy technologies that will turn back the sun to keep the planet cool.

This is an age in which fundamental earth processes that used to be governed by forces outside human power increasingly become an expression of it. This is not just humans being careless with their pollutants and making a global mess. It is a redesign of some of the biosphere’s most fundamental processes.

We are in this predicament because of our effects on the environment, yet we also have the power to fix some of these problems. What is essential to note, however, is that these issues are ethical to their core. They are about what relationship humans ought to have with their surroundings, when humans should intervene, and what kind of world they want to live in.

Many of the ethical debates are founded on the question of whether it is necessary to preserve something called the ‘natural,’ something that is distinct from humans and their creation—a question that presupposes that there is anything separating humanity from Nature. Viewed through this lens, the desirability of the technology is not something that scientific researchers can resolve simply by conducting more experiments. Every technology or area of research transcends disciplinarity, requiring input from biologists, chemists, physicists, city planners, ecologists, and philosophers.  Nor is it something that regulatory and governance frameworks alone can settle. It is something that the public must resolve through difficult and inclusive conversations. Of all the ethical issues presented by new technologies, then, this is the one that falls most fully and exclusively into the public’s hands. Ethics must be open, public, and inclusive. It must address hidden questions of relationship and meaning. It must probe the type of world people want to surround themselves with. These ethical determinations are not, thankfully, the province of experts. They are accessible to all those whose lives will be affected.