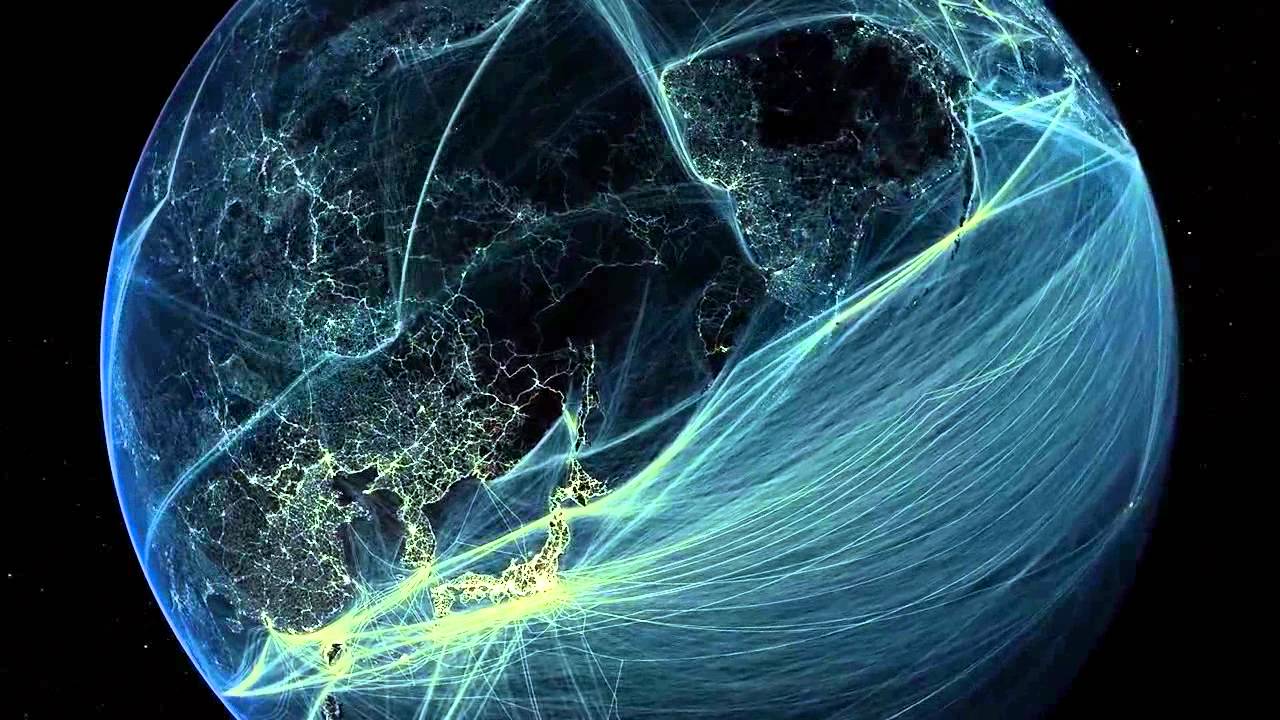 The Anthropocene hypothesis regards humanity as a geological force, its activities effectively altering the earth system’s metabolic structures: sediments, currents, and rays are redistributed towards unknown configurations. Thinking of the Anthropocene engages with earthly conditions and human imagination in a discursive, trans-historical experiment. Departing from a corpus of documents, scholars, theorists, scientists, I try to understand the constantly shifting qualities, energetic new positions on the textures and forms that knowledge takes on within the Anthropocene.

The Anthropocene allows to reexamine the relationship between humans and the rest of the natural world. There has been a long-standing narrative of humanity and nature being separate; some believe that we should be the caretakers or stewards of the natural world, while others urge us to leave the environment alone and let nature run its course. But human activity is intrinsically linked to nature, and is part of it. From the land we live on to the resources we use to the trash we throw away, everything we do is tied into and impacts our surroundings. The concept of the Anthropocene underlines this fact by defining the environment based on the interactive effects of our influence. The only question now becomes how we can shape our activities so our impact on the environment is intentional and leads to meaningful outcomes.

Humans have unmistakably influenced the planet and human creativity has produced some incredible achievements. Perhaps most importantly, we have self-awareness of the impact of our activities. We are aware of the finiteness of Earth’s natural resources and can use this knowledge to analyze the short- and long-term effects of their gradual depletion. And we have the capacity to create innovative solutions. Having this self-awareness along with our creative problem-solving will be critical to helping repair some of the negative effects of the Anthropocene, and will help us to be conscious of those effects into the future.

The story of human evolution features a unique ability to adapt in the face of changing climates, and this will be no different for human-shaped climates of today and the future. With our own growing awareness of how our actions impact the natural world, the question is how best we can shape our actions so that the consequences of our activities are purposeful and positive.

Altering our surroundings is fundamental to human survival. In this light, how may we come to alter the world that we’ve created in a conscious and productive way? Community and global collaboration, along with innovation, will be the keys to creating a new path for the future of our species and our environment. By looking at the Anthropocene from a human origins viewpoint, the narrative of our collective humanity and the qualities that unite us as a species with a common origin can give us a sense of communal purpose in developing solutions for the problems of the Anthropocene.