Could the world be sleepwalking into a crisis? 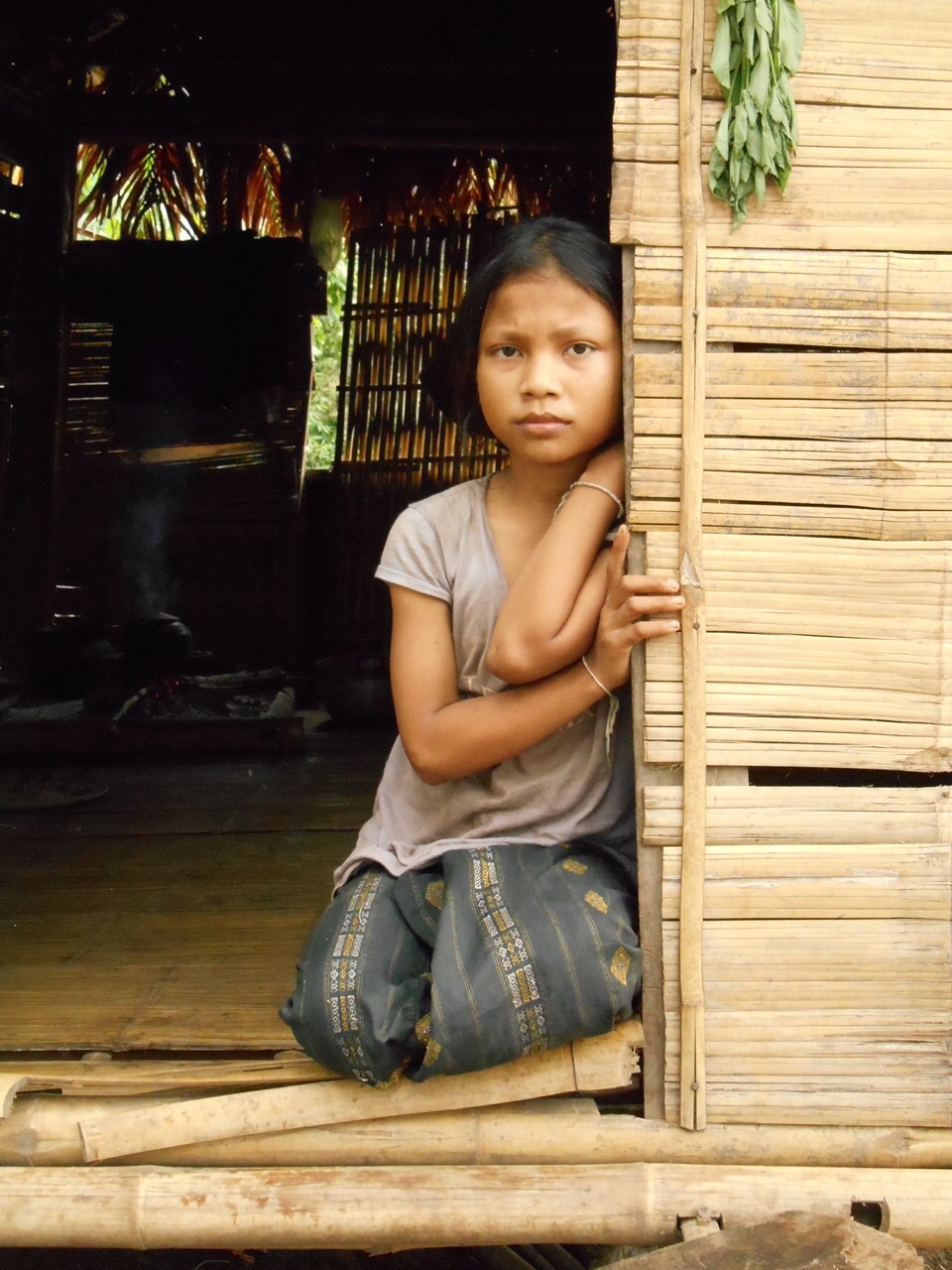 Global risks are intensifying but the collective will to tackle them appears to be lacking. Instead, divisions are hardening. Geopolitical and geo-economic tensions have risen among the world’s major powers and now represent the most urgent global risks, according to the World Economic Forum’s Global Risks Report 2019. In a world of shifting power and divergent values, it is likely to become more difficult to make progress on shared global challenges. Such progress requires two things: alignment on priorities for action, and then sustained coordination and collaboration. The example of climate change shows that, even when the first is possible, the second can be challenging: broad consensus has been built up over decades – culminating in the signing of the Paris Agreement in 2015 – but even full implementation of current commitments will not be enough to prevent damaging levels of global warming.

As the World Economic Forum’s Global Risk Report 2019 shows only too clearly, environmental crises – notably a failure to tackle climate change – are among the likeliest and highest-impact risks that the world faces over the next decade. Indeed, 2018 saw record levels of costs due to extreme weather events.

The crisis was given much sharper focus in 2018 by the Intergovernmental Panel on Climate Change (IPCC). Its Special Report on the Impacts of Global Warming at 1.5°C, published in October 2018, says we have just 12 years to act if dangerous climate change is to be avoided.

Nature is in freefall and the planet’s support systems are so stretched that we face widespread species extinctions and mass human migration unless urgent action is taken. Never has science been clearer in its concern about the risks of climate change and the stress this places on our oceans and other vital ecosystems, including tropical forests and freshwater sources. The urgent scientific message on climate change finds it hard to cut through the news cycle and the competing agendas of our ever more complex world.

The last year has seen a slew of brutal and terrifying warnings about the threat climate change poses to life. Far less talked about but just as dangerous, if not more so, is the rapid decline of the natural world. The felling of forests, the over-exploitation of seas and soils, and the pollution of air and water are together driving the living world to the brink.

We are at a crossroads. The historic and current degradation and destruction of nature undermine human well-being for current and countless future generations. Land degradation, biodiversity loss and climate change are three different faces of the same central challenge: the increasingly dangerous impact of our choices on the health of our natural environment.

Around the world, land is being deforested, cleared and destroyed with catastrophic implications for wildlife and people. Our food and agricultural systems depend in countless ways on the plants, animals and micro-organisms that comprise and surround them. Biodiversity, at every level from genetic, through species to ecosystem, underpins the capacity of farmers, livestock keepers, forest dwellers, fishers and fish farmers to produce food and a range of other goods and services in a vast variety of different biophysical and socio-economic environments. It increases resilience to shocks and stresses, provides opportunities to adapt production systems to emerging challenges and is a key resource in efforts to increase output in a sustainable way. It is vital to efforts to meet the Sustainable Development Goals (SDGs) of the 2030 Agenda. Human have had a huge impact on the world but we make up a tiny fraction of the living world. Nature is likely to be hit particularly hard over the next 30 years,

The great transformation has already taken place in North America but the remote parts of South and Central America remain under threat. A new wave of destruction is transforming the Amazon and Pampas regions (of Latin America).

All of this comes at a huge cost and has implications for the systems that prop up life on this planet, throwing into doubt the ability of humans to survive. The loss of trees, grasslands and wetlands is costing the equivalent of about 10 percent of the world’s annual gross product, driving species extinctions, intensifying climate change and pushing the planet toward a sixth mass species extinction.

Africa is the world’s last home for a wide range of large mammals but the scientific consensus is that under current scenarios to 2100 more than half of African bird and mammal species could be lost. Around 20 percent of Africa’s land surface has already been degraded by soil erosion, loss of vegetation, pollution and salinization, adding that the expected doubling of the continent’s population to 2.5 billion people by 2050 will put yet further pressure on its biodiversity. Biodiversity makes production systems and livelihoods more resilient to shocks and stresses, including to the effects of climate change. It is a key resource in efforts to increase food production while limiting negative impacts on the environment. It makes multiple contributions to the livelihoods of many people, often reducing the need for food and agricultural producers to rely on costly or environmentally harmful external inputs.

While people are familiar with the threats to whales, elephants and other beloved animals, the problem goes far deeper than that. Animal populations have declined by 60 percent since 1970, driven by human actions, according to a recent World Wildlife Fund study. Insects, vital to the diets of other animals, as well as the pollinators of our food, are facing a bleak future as populations appear to be collapsing. Land use changes and increased pesticide use are destroying habitats and vastly reducing numbers. In Europe, up to 37 percent of bees and 31 percent of butterflies are in decline, with major losses also recorded in southern Africa.

Species which are not charismatic have been politically overlooked. Over 70 percent of freshwater species and 61 percent of amphibians have declined [in Europe], along with 26 percent of marine fish populations and 42 percent of land-based animals … It is a dramatic change and a direct result of the intensification of farming. Knowledge of associated biodiversity, in particular micro-organisms and invertebrates, and of its roles in the supply of ecosystem services needs to be improved. While a large amount of information has been accumulated on the characteristics of the domesticated species used in food and agriculture, many information gaps remain, particularly for species, varieties and breeds that are not widely used commercially. Information on wild food species is also often limited. Many associated-biodiversity species have never been identified and described, particularly in the case of invertebrates and micro-organisms. Even when they have, their functions within the ecosystem often remain poorly understood. Over 99 percent of bacteria and protist species remain unknown. For several types of associated biodiversity, including soil micro-organisms and those used for food processing, advances in molecular techniques and sequencing technologies are facilitating characterization.

Much of the remaining wealth of nature depends on indigenous people, who mostly live in the world’s remote areas and are on the frontline of the damage caused by destructive logging and industrial farming. The destruction is also driving mass human migration and increased conflict. Decreasing land productivity makes societies more vulnerable to social instability. In around 30 years’ time land degradation, together with the closely related problems of climate change, will have forced 50 to 700 million people to migrate.

This will likely have major implications in the coming years on how effective ecological and climate action is perceived. To succeed, the national and international community must embrace a new inspiring agenda for action – for one focused overall on keeping global warming within 1.5°C, but encouraging multiple different approaches, collaborations and initiatives.