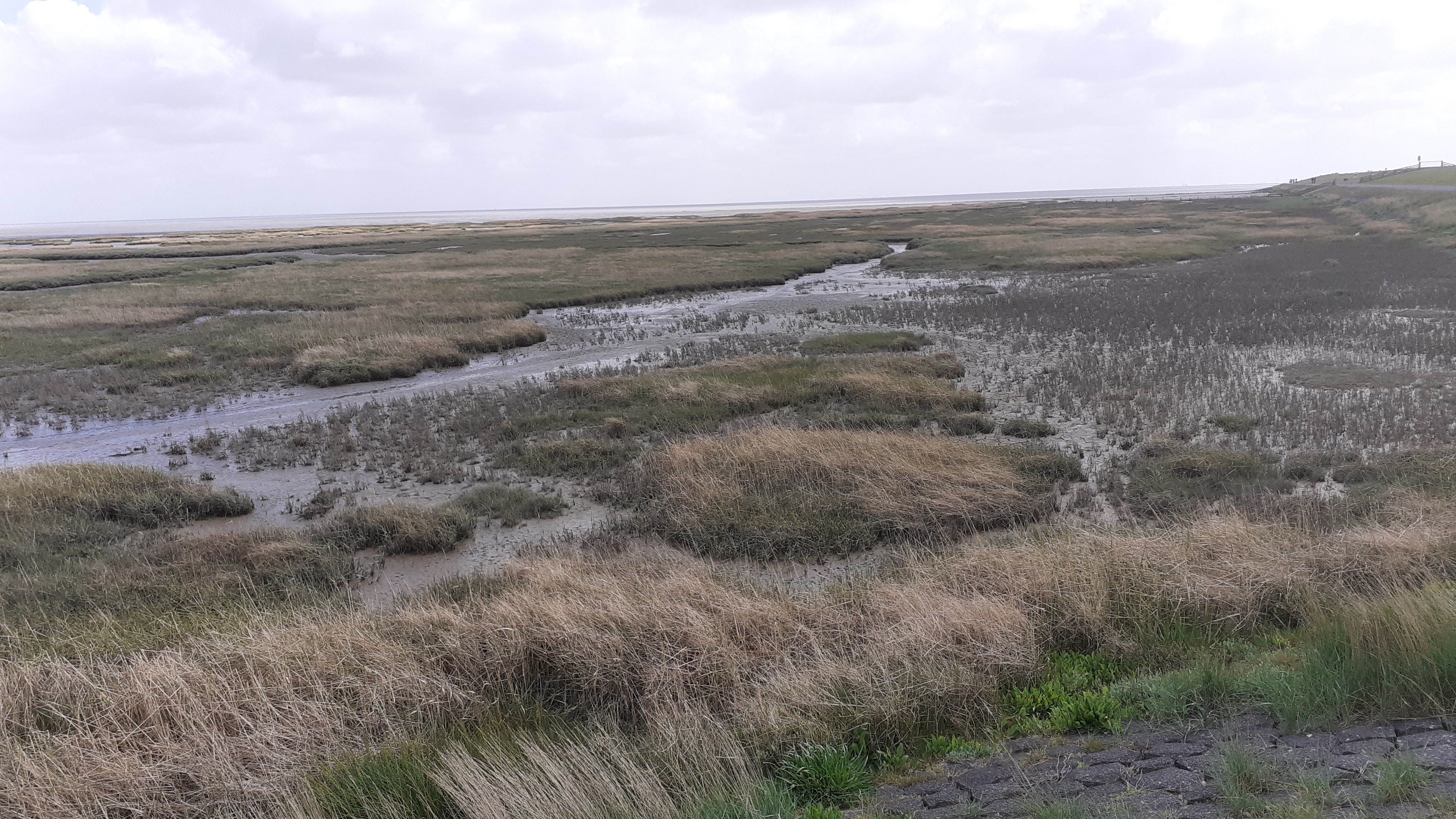 The history of the Earth system is a story of change. Some changes are gradual and benign, but others, especially those associated with catastrophic mass extinction, are relatively abrupt and destructive. It is generally agreed that the Earth system is complex and that this complex character must be appreciated when modelling it and taking decisions that may influence its evolution.

The Earth’s complexity resides in its causal organization, which is self-referential. The road to demonstrating that the Earth qualifies as a complex system thus passes through a consideration of the Gaia hypothesis: that the Earth is an instance of life and therefore an instance of biological organization at a planetary scale. The Earth system qualifies as a complex system because it instantiates autopoietic organization and therefore the closure to efficient causation at the planetary scale.

Throughout the history of the Earth there has been a molecular interdependence between the biosphere and atmosphere, and this is self-referential in the sense that the continuous metabolic fabrication of atmospheric molecular components takes place in the same domain which allows metabolism to continuously operate. The mutual specification of the atmosphere and the metabolic reaction network offer an explanatory account of a self-producing organization that amounts to a self-referential system on the planetary domain, thus a form of planetary autopoiesis.

The co-evolutionary relationship between life and the atmosphere is a symbiotic relationship characteristic of all living systems. Biological evolution is as deeply indebted to community and cooperation as it is to competition. In symbiotic relationships, organisms evolve together in collaboration and depend on one another for their continued existence. Cooperation, learning, and regeneration are not only part of life’s evolutionary pattern; in our time of ecological crisis, they are the deepest qualities of nature we can consciously draw upon to create a vibrant world with a flourishing future.

From the perspective of modern biology, human bodies are complex ecological collectives consisting of 37 trillion human cells (themselves collectives formed by the microbial mergers) and 400 trillion microbes which together form symbiotic partnerships known as holobionts. Apart from the most basic microbes, bacteria and archaea, which are the only true biological singletons, all other organisms – protists, fungi, plants, and animals – are archaeal-bacterial mergers and thus composites. Absolute individuals do not exist above the level of single-cell prokaryotic microbes. On this understanding, life is an organic conglomerate of transient composite forms. By the same token, evolution is the process of the change of the composites.

Such intercon­nection and interaction puts a human worldview back into the community of life. No doubt, con­flict between organisms exists, but an overall balance of interests (eco-homeostasis) is in the total interest of all life. In addition, ecology itself is a radical con­cept in that it requires of us all to live within the limits of nature and to live with all the other life forms that share this home we call the Earth.

The shallow interpretation of our world view is based on the mechanistic view of humans as separate from their environment, and the world as composed of discrete, atomistic entities.

The new era will be characterized by human intelligence that replicates the symbiotic and mutually reinforcing life-repro­ducing forms and processes found in living systems. Given that we have evolved as a species within the pre-existing evolutionary matrix, such intelligence lies within us as latent potential.