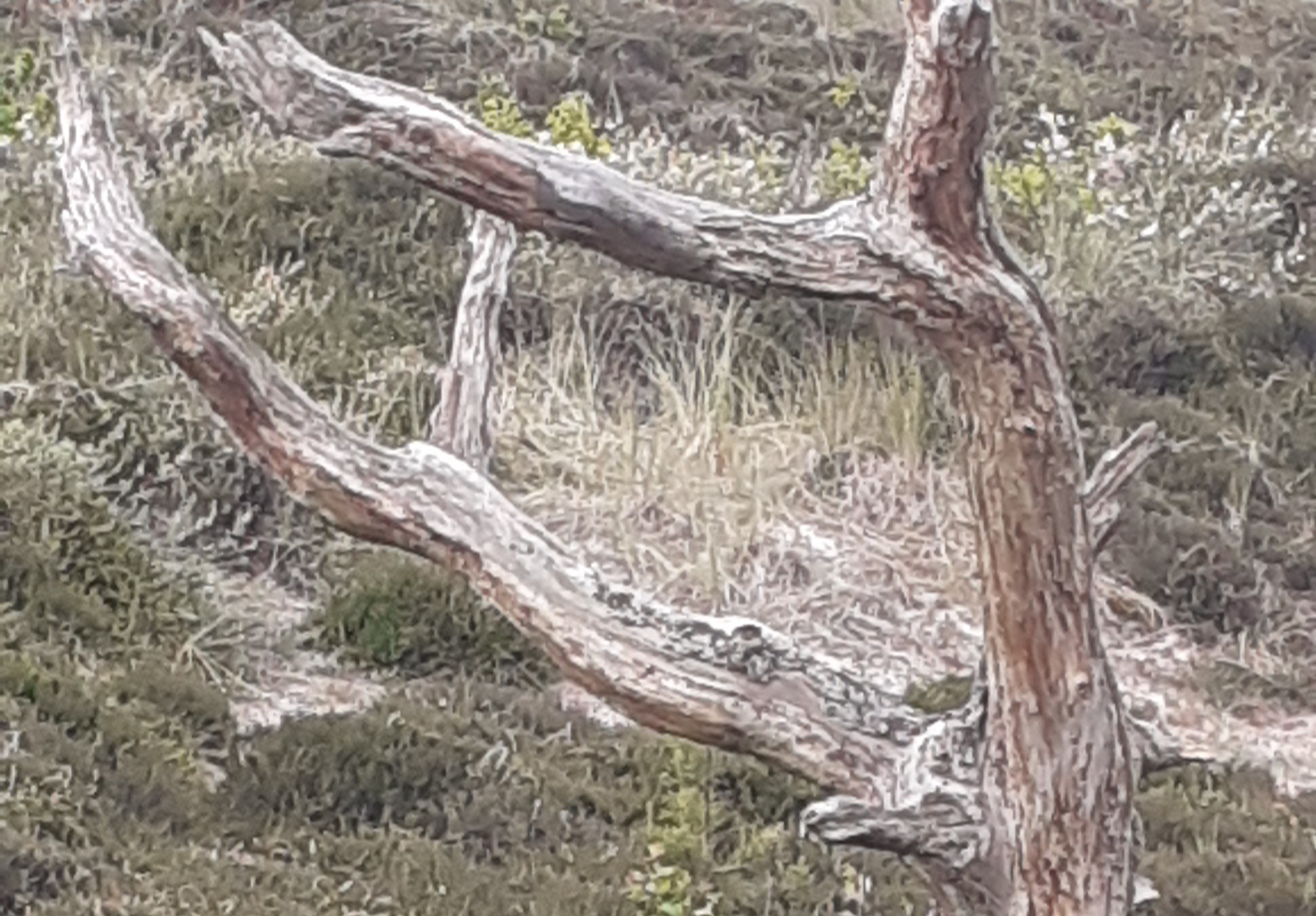 We are all on a lifelong journey to improve ourselves, spiritually, mentally and physically. Unfortunately, the lifelong part of that statement can sound like an awfully long process for many, especially for those born into rough circumstances or with a mental or physical disability.

However, through using the developing biotech advances that will become mainstream over the next few decades, it will become possible to quickly and fundamentally remake yourself.

This mastery over biology will represent a profound new power, one never before seen in history.

THE SLOW CREEP OF MACHINES INSIDE OUR BODIES

Whether it is individuals living with pacemakers or cochlear implants for the deaf, many people today are already living with machines inside them. These devices are generally medical implants designed to regulate body functions or be a prosthetic to damaged organs. They will become more widespread, especially once pinky-toe-sized implants can start monitoring your health, share the data wirelessly with your health app, and even ward off most illnesses when detected. And by the late 2030s, there is an army of nanobots swimming through our bloodstream, healing injuries and killing any infectious virus or bacteria they find.

The turning point in our adoption of machine over flesh will begin gradually once artificial organs become superior to biological organs. A godsend for those in urgent need of organ replacement, over time these organs will also spark the interest of adventurous biohackers.

Generally speaking, tomorrow’s machine-obsessed will have the ability to replace almost any organ and most any limb with an artificial replacement. These prosthetics will be stronger, more resilient against damage, and will just plain function better overall. That said, only a very small subculture will voluntarily opt for extensive, mechanical, body part replacements, largely due to future societal taboos around the practice.

This last point does not necessarily mean that implants will be shunned by the public entirely. In fact, the coming decades will see a range of more subtle implants beginning to see mainstream adoption.

THE ENHANCED VS HYBRID BRAIN

Future parents might (will) use genetic engineering to increase their children’s intelligence potential. Over many decades, maybe a century, this will lead to a generation of humans far more intellectually advanced than preceding generations. But why wait? Experimenting with nootropics—drugs that enhance cognitive ability. Whether a simple nootropic stack like caffeine and L-theanine or something more advanced like the piracetam and choline combo or prescription drugs like Modafinil, Adderall and Ritalin, these all generate various degrees of increased concentration and memory recall. Over time, new nootropic drugs will hit the market with ever more powerful brain-boosting effects.

But no matter how advanced our brains become through genetic engineering or nootropic supplementation, they will never match the brainpower of the hybrid mind.

Along with the health tracking implant described earlier, the other electronic implant to see mainstream adoption will be a tiny re-programmable RFID chip implanted inside your hand. The operation will be as simple and common as getting your ear pierced. More important, the use of these chips is in a variety of ways; imagine waving your hand to open doors or pass security checkpoints, unlock your phone or access your protected computer, pay at the checkout, start your car. No more forgetting keys, carrying a wallet or remembering passwords.

Such implants will gradually make the public more comfortable with electronics operating inside them. Over time, this comfort will progress towards people integrating computers inside their brains. It may sound far-fetched now, but consider the fact that your smartphone is rarely more than a few feet away from you at any given time. Inserting a supercomputer inside your head is just a more convenient place to put it.

Whether this machine-brain hybrid comes about from an implant or via an army of nanobots swimming through your brain, the result will be the same: an Internet-enabled mind. Such individuals will be able to mix human intuition with the web’s raw processing power, kind of like having a Google search engine inside your brain. Then soon after, when all these minds interact with each other online, there will be the emergence of a global hive mind and metaverse.

For most people, becoming half-man, half-machine cyborgs is not the natural picture people conjure up when they think of the term superhuman. Instead, we imagine humans with powers much like those we read in our childhood comic books, powers like super speed, super strength, super senses.

While we will gradually phase these traits into future generations of designer babies, the demand for these powers today is just as high as they will be in the future. For example, let’s look at professional sports.

Performance enhancing drugs (PEDs) are rampant in almost every major sports league. They are used to generate more powerful swings in baseball, run faster in track, endure longer in cycling, hit harder in American football. In between, they are used to recover faster from workouts and practices, and especially from injuries. As the decades progress, PEDs will be replaced by genetic doping where gene therapy is used to restructure your body’s genetic makeup to give you the benefits of PEDs without the chemicals.

The issue of PEDs in sports has existed for decades and will only get worse over time. Future drugs and gene therapies will make performance enhancement near undetectable. And once designer babies mature into full-grown, adult super athletes, will they even be allowed to compete against naturally born athletes?

As humans, it is not something we often (if ever) consider, but in reality, the world is far richer than we can perceive.

It is our brain that helps us make sense of the world around us, processing whatever information it is given from our sensory organs—our eyes, nose, ears, etc. There are limitations to perceive the world, due to the limitations of our basic set of sensory organs. Our eyes perceive less than a ten-trillionth of all light waves. In nature there exists far more senses than the broadly recognized human ones. For example, bats use echolocation to see the world around them, many birds have magnetites that allow them to orient to the Earth’s magnetic field, and Black Ghost Knifefish have electroreceptors that let them detect electrical changes around them. Any of these senses can theoretically be added to the human body either biologically (through genetic engineering) or technologically (through neuroprosthetic implants) and studies have shown that our brains will quickly adapt and integrate these new or heightened senses into our day-to-day perception.

As humans, we essentially see the world through a narrow window. But through future genetic engineering procedures, humans will one day have the option to see through an extended window. And in so doing, our umwelt will expand.  Possibilities to optimize / supercharge their sense of hearing, sight, smell, touch, and/or taste—not to mention nine to twenty lesser senses we often forget about—in an effort to expand how they perceive the world around them.

Overall, these enhanced senses will not only give their recipients unique powers but also a unique insight into the world around them that was never before possible in human history. But for these individuals, how will they continue to interact with society and how will society interact with them?

Transhumanism, the movement to shift humanity forward to through the application of superior physical, intellectual, psychological abilities. Likewise, a transhuman is anyone who adopts one or more of the physical and mental enhancements described above.

This grand shift will be gradual:

This shift in the human condition, this merging of man and machine, will finally allow humans to gain mastery over their physical form and intellectual potential. How we use this mastery will largely depend on the social norms promoted by future cultures and techno-religions. And yet, the story of humanity’s evolution remains far from over.