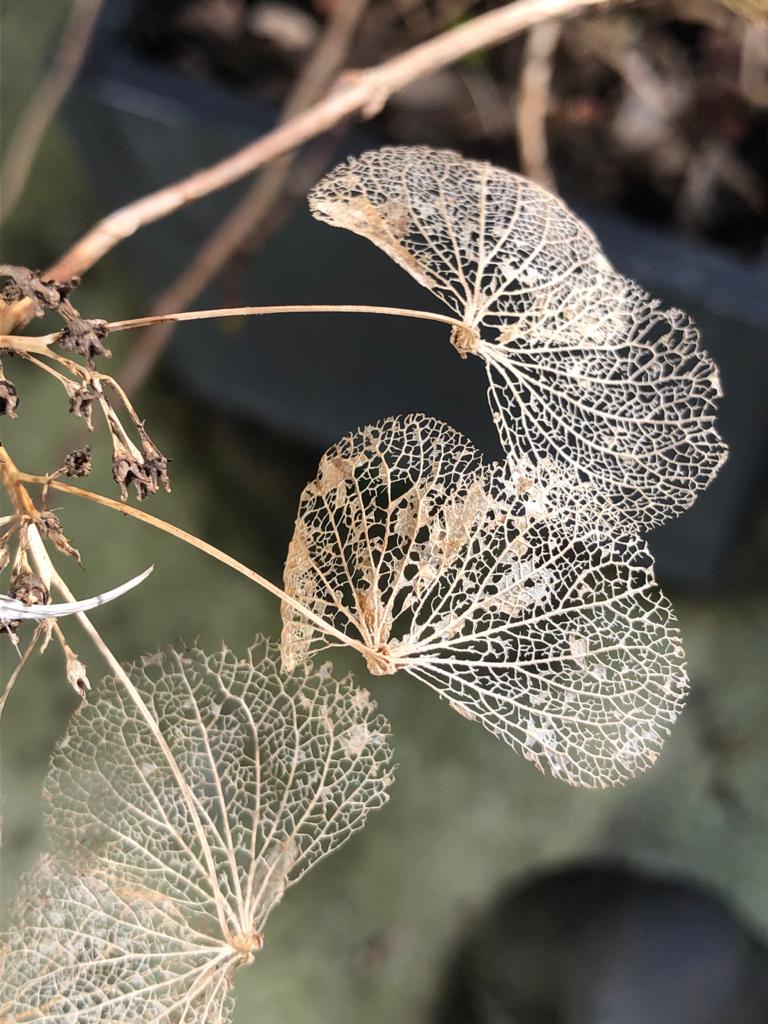 Humans are starting to be recognized as an overwhelming forcing factor modulating biosphere dynamics. In this view, the Earth system can be interpreted as entering in a geological era that can be called the Anthropocene, the Technocene or even Capitalocene, depending on the conceptual stance adopted. Human modification of the Earth system has created new dynamics and connections that are causing local ecosystems to behave in new ways, while also having an impact on distant people and places. At the advent of the Anthropocene, life is being pushed to its limits the world over; we are currently living through the Sixth Mass Extinction to occur since multicellular life first emerged on the planet 570 million years ago. Evolutionary biologist E.O. Wilson sums up this push in the opening gambit of his book The Future of Life: ‘the race is now on between the techno-scientific forces that are destroying the living environment and those that can be harnessed to save it’.

Navigating these new challenges that span domains and interact across scales, requires engaging with complexity and actively exploring new modes of governance that build adaptive and transformative capacities.

The crucial feature of biological complexity is its hierarchical organization. Multilevel hierarchies permeate biology: from small molecules to macromolecules, from macromolecules to functional complexes, subcellular compartments, and cells; from unicellular organisms to communities, consortia, and multicellularity; from simple multicellular organisms to highly complex forms with differentiated tissues; and from organisms to communities and eventually, to eusociality and to complex biocenoses involved in biogeochemical processes on the planetary scale. All these distinct levels jointly constitute the hierarchical organization of the biosphere.

Major evolutionary transition occurred in the way that information is stored and transmitted. In line with this characterization, this included events such as the transition from RNA to DNA as store of genetic information, and the origin of human language. A second characterization are entities that were capable of independent replication before the transition can replicate only as part of a larger whole after it. This fits with the idea of an increase in hierarchical complexity; that is, it involves the formation of a new higher level biological unit from a group of lower-level units; the evolution of the eukaryotic cell by the symbiotic union of two prokaryotes, the evolution of multi-cellular eukaryotes from their unicellular ancestors, the evolution of obligate symbioses and the evolution of eusocial insect colonies. In each of these cases. The end result of the transition is that a new higher-level entity exists, built up out of smaller, formerly free-living entities.

In context of the aforementioned, ecosystem integrity arises from processes of self-organization derived from thermodynamic mechanisms that operate through the locally existing biota, as well as the energy and materials at their disposal, until attaining optimal operational points which are not fixed, but rather vary according to variations in the physical conditions or changes produced in the biota.

As ecosystems develop, they move further from equilibrium. This results in organisms with greater genetic information capacity. Therefore, this use of information combines the internal make-up of individual organisms with the overall ecosystem’s structural organization. Even more, all living systems need to acquire information from their environment and generate mechanism to respond and adapt to changes on it. For this reason, biological systems are constantly modeling their environments in internal representations based on data available through their sensors.

In this context better hardware (sensors) will translate into advantages, but it is the successful construction of these representations, which extract, summarize and integrate relevant information, the one that provides a crucial competitive advantage, which can eventually make the difference between survival and extinction. A system is viewed as resilient when remaining within specified bounds, probably close to the optimal operational points.  Living systems can exist in multiple states or basins of attraction.

But, tipping points, generally arise when chronic (typically anthropogenic but sometimes natural) changes, push ecosystems to thresholds that cause process and function collapse even in a permanent way. Resetting ecosystems happens when episodic natural disasters break thresholds with little or no warning resulting in long-term modifications in environmental characteristics or functioning of the ecosystem. Of special interest is when we consider the earth biosphere as a whole system and study its possible trajectories under the current planetary crisis. In particular, the risk of self-reinforcing feedback that could eventually push the Earth’s biosphere system to a planetary threshold that, if crossed, could prevent climate stabilization near the Holocene temperature regime.

As mentioned, living networks are self-generating. They continually create, or recreate, themselves by transforming or replacing their components. In this way they undergo continual structural changes while preserving their weblike patterns of organization. Living systems can and must do much more than merely react to the environment’s variability through random mutations followed by selection; they most certainly have built-in characteristics that enable them to discover surrounding variations and cope with adversity, variability and uncertainty. Antifragility is a property that enhances the system’s functional capacity to reply to external perturbations.  A system is antifragile if it benefits from environmental variability, works better after being disturbed. Then, antifragility is beyond robustness or resilience. While the robust/resilient systems tolerate stress and remain the same, antifragile structures not only withstand stress but also gain from it, learn or adapt.

Nonequilibrium systems are described mathematically by nonlinear equations; networks are nonlinear, multidirectional, patterns of organization. Complex systems science provides a transdisciplinary framework to study systems characterized by (1) heterogeneity (2) hierarchy (3) self-organization (4) openness (5) adaptation (6) memory (homeostasis) (7) non-linearity, and (8) uncertainty. These eight characteristics are shared by complex systems regardless of the nature of their constituents.

This is why complexity theory is so important for understanding living systems.

Social-ecological systems (SES), which are composed of decision-making interacting agents, such as humans and organisms, and their environment. The evolution of social-ecological systems is commonly understood to refer to the system’s capacity to cope with shocks and absorb disturbance by adapting and re-organizing while undergoing change such that it retains the same structure, function, feedbacks, identity and capable of self-organization and has the capacity to learn and adapt. In social-ecological systems (SES), where social and ecological processes are intertwined, phenomena are usually complex and involve multiple interdependent causes. Greater connection between agents and their involvement potentially promotes distribution and take up of knowledge, however, feedback between agents can either amplify or dampen the flow or connection of knowledge throughout the system. Complexity of human behavior is an added dimension, this is typically their attitudes and beliefs.

The key building blocks of these systems, the agents, often behave in elusive ways. Causal relationships between variables in these systems are often nonlinear and can involve more than two variables. Moreover, in SES, social and ecological processes are intertwined. All this leads to complex systems in which single causal relationships are difficult to disentangle. The open feature highlights how system boundaries are porous and that systems are embedded or nested in other systems, with interactions across scales and domains. Complex Adaptive System’s develop in such a way that system information is distributed throughout the system. That is each agent will only ever have a partial view of the whole system functioning. This creates a paradox between agents distributing knowledge between the connections of hubs and nodes by not having an overall view of that knowledge system and its multiple evolutions.

The world has entered a new era of rapid and major change. Significant shifts are occurring in global economic power, technology, urban growth and through environmental changes that pose existential threats to humanity, such as the destabilization of the ecosystems on which human life depends. Given current trajectories, transformation of human societies in some form is inevitable.

Human civilization continues to face internal and environmental challenges. Changes in the structure of human organizations are self-consistently related to an increasing complexity of their social, economic and ecological contexts. Further, the collective complexity of human civilization is directly relevant to its ability to effectively respond to large scale environmental challenges.

It is, however, not clear whether global transformations can be navigated to avoid catastrophic environmental change and ensure more desirable trajectories of human and non-human life on our planet. Such navigation requires active stewarding of systemic societal and technological change across diverse sectors of society and challenging deeply held assumptions underpinning unequal and environmentally degenerative patterns. The consequences for trying to understand and, thereupon, influence or manage such systems can be dire. Decisions based on erroneously understood causal relationships, or too simple or narrow mental models, can lead to unintended consequences and potentially disasters. Factors complicating the construction of useful models of causation in SES include the diversity of their building blocks, adaptive behavior, positive and negative feedback loops, indirect, delayed or path-dependent effects, stochasticity, and the interaction of processes on different spatial, temporal, and organizational scales.