It is time to reperceive life as a planetary process of cooperation. 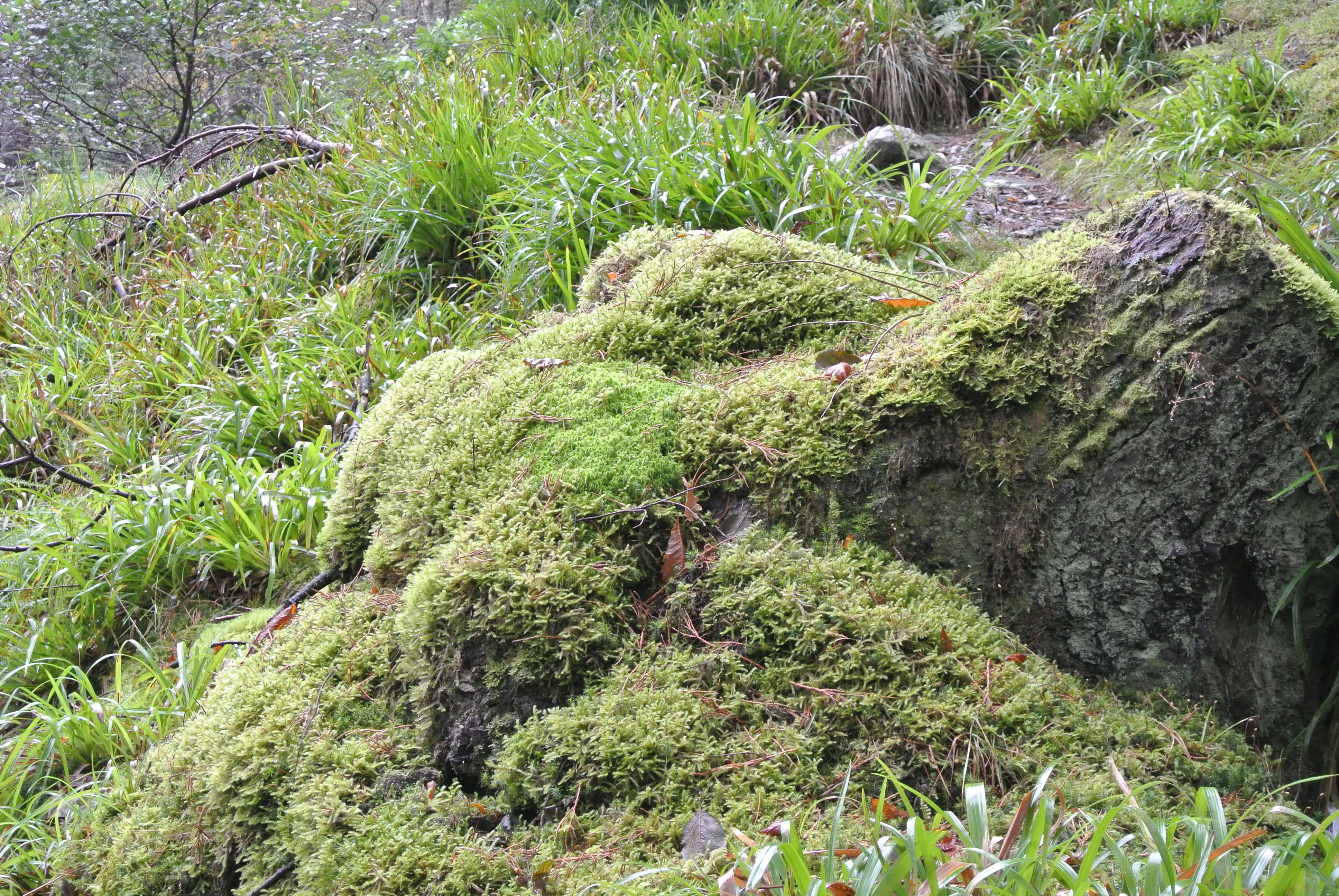 Earth is a 4.5-billion-year transformation is driven by physical, chemical, and biological processes. The richness of the world around us is due, in large part, to the miracle of self-organization. The Earth is a highly complex system formed by a large variety of sub-systems (biosphere, atmosphere, lithosphere, as well as social and economic systems etc.), which interact by the exchange of matter, energy and information. Most processes in the system Earth are characterized by complex spatio-temporal dynamics.

Earth is a complex system because it instantiates life—and therefore an autopoietic, metabolic repair organization—at a planetary scale. Earth’s complexity has formal equivalence to a self-referential system and the re-formulation of the entropy; entropy not just as a principle of decay but rather as a stimulus to the self-organizing loops which act to overcome that decay.

The conservation of mass, momentum, and energy play essential roles in many branches of the Earth system, from atmospheric circulation to ice sheet motion and sea level rise. The sources of Earth’s evolving chemical complexity are powered by two sources of energy: an internal source (the decay of radioactive elements in the geosphere, which generates geothermal heat) and an external; the vast majority of the energy in the earth system comes from the Sun. Whilst some variations in these two sources occur, their energy supplies are relatively constant, and they power all of the planet’s environmental systems. The dominant flows of energy at the global scale occur as a result of the large discrepancies that occur between the amounts of solar radiation received (and re-emitted) at different points on the earth’s surface. Such discrepancies are most clearly apparent in the wide variations in surface temperature that exist between the equator and the poles. Those temperature variations drive the global energy circulation which acts to redistribute heat from the warm to the cold parts of the earth’s surface. An overall poleward transfer of energy occurs by means of a variety of processes: the transfer of heat by winds and warm air masses; the transfer of latent heat associated with water vapor; the movement of heat in ocean currents; and the returning counter-flows of cooler air and water.

On very long time scales, tectonic activity and the resulting motion of continental plates is an important trigger for the formation of oceanic currents, which transport vast amounts of energy in terms of heat that is successively transferred to the atmosphere and thus deter[1]mines the climate on large (both temporal and spatial) scales.

The presence of ice sheets in high latitudes influences both the dynamics of the Earth’s body (via pressure forces) and the climate system (e.g. through the ice-albedo feedback, which amplifies the cooling effect by an increasing reflection of solar irradiation). Vice versa, the disappearing of polar ice sheets is clearly a result of gradual long-term climate changes, but can also trigger abrupt climate transitions, as has been frequently observed in the Earth’s history of the last 1 00,000 years.

The earth system contains several great cycles in which key materials are transported through the environment. In general, cycles occur in closed systems; at the global scale, many systems may be assumed to be closed because the earth receives negligible quantities of minerals from space and because only limited quantities of materials can escape the earth’s atmosphere. The key materials that cycle through the major biogeochemical cycles are carbon, oxygen, hydrogen, nitrogen, phosphorous and sulphur – all of which are essential for life. The biogeochemical cycles operate at the global scale and involve all of the main components of the earth system; materials are transferred continually between the geosphere, atmosphere, hydrosphere and biosphere.

Life has completely transformed Earth. As life evolved, it created a myriad of chemical niches that allowed new minerals to form; the intertwined co-evolution of the geosphere and biosphere. Life and its environment are inextricably linked. The Earth’s chemical and physical composition drives the evolution of life, and in turn, life changes our planet.  Some examples are the evolution of oxygen-producing cyanobacteria and the evolution of eukaryotic cells leading to complex food chains. With the appearance and evolution of organisms, the surface of Earth has become our biosphere, which is occupied by organisms and inanimate matter.

Primarily, life is a process. The main characteristic of this process is the coordinated organization of complex interactions that can be seen as protein-based organisms of three domains of life, their reproduction, and metabolism all mediated by complex interwoven gene regulation as a result of communication.  Life’s evolution follows a pattern of diversification and subsequent integration of diversity at higher levels of complexity. Throughout evolution this integration has predominantly been achieved through new forms of cooperation and symbiosis. Life, information, and consciousness are entities unique to the biosphere. Each of these three entities has its own properties, physiological behaviors, and physiological functions, but they only appear together as a whole in a living being. That is, the biotic phenomena of life, information, and consciousness cannot exist individually in an organism; they are indivisibly linked and this is reflected in an organism’s biological behavior as a result of the interaction of its internal environment with its external environment.

Like all living organisms, humans are physical beings. The biological reality of human bodies embeds us within ecosystems and links us to biogeochemical cycles through our food production, material fluxes, and waste flows. Under the current global context of fast environmental changes, one can predict that new and/or less predictable abiotic and biotic stressors will affect symbiotic interactions with potential cascading effects on the eco-evolutionary population dynamics of host species and the communities in which they are embedded.

It is time to reperceive life as a planetary process of cooperation in which a unified whole expressing itself on nested temporal and spatial scales of complexity evolves in intimate reciprocity as a living planet. Life is a regenerative community rooted in patters of symbiosis and cooperation that creates shared abundance and conditions to life.