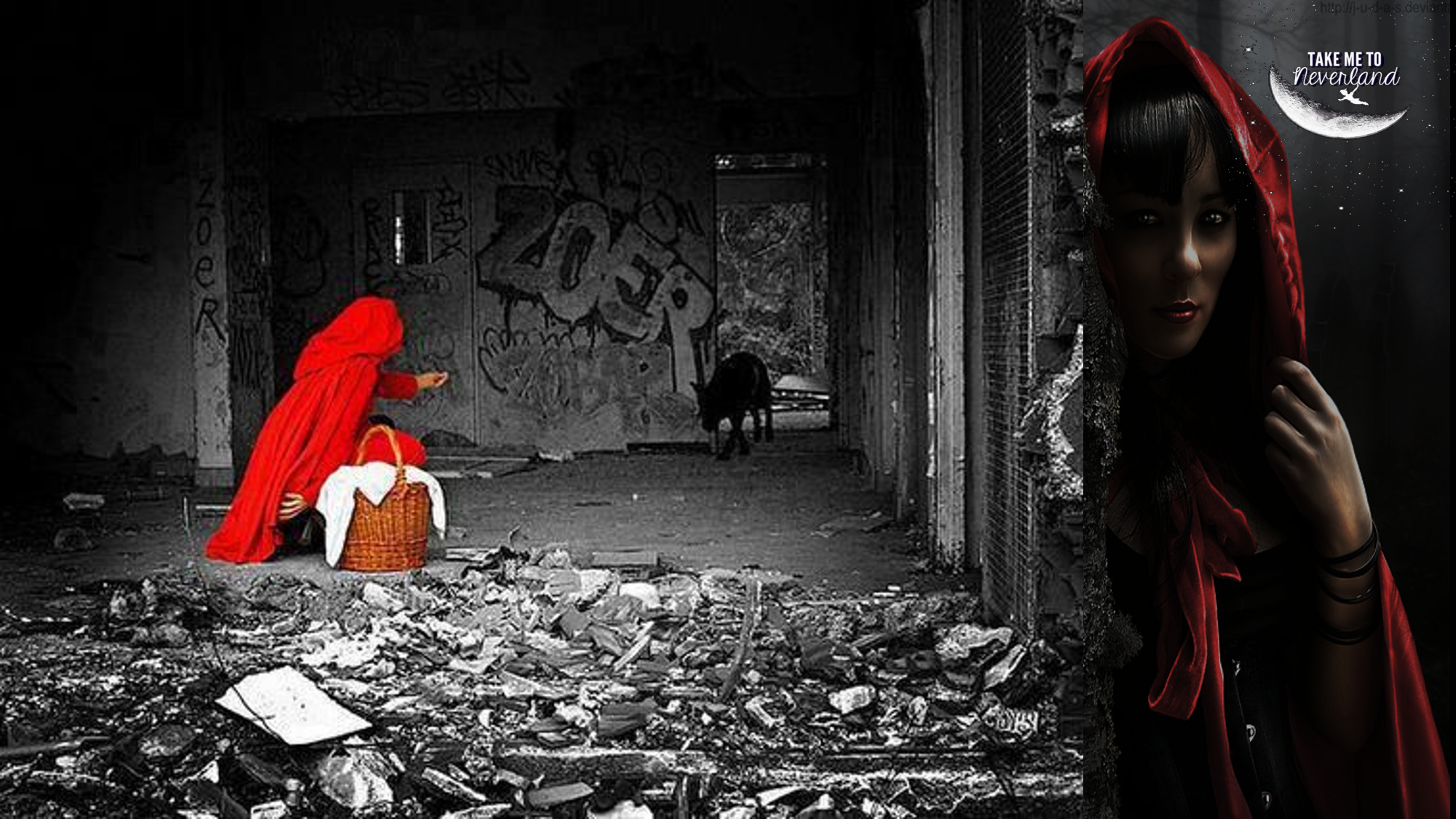 The city is humanity’s greatest invention. An artificial ecosystem that enables millions of people to live in close proximity and to collaborate in the creation of new forms of value. While cities were invented many millennia ago, their economic importance has increased dramatically since the Industrial Revolution until they now account for the major fraction of the global economy. All human life is there and so the study of cities crosses boundaries among economics, finance, engineering, ecology, sociology, anthropology, and, well, almost all forms of knowledge. Yet, while we have great knowledge in each of these domains individually, we have little knowledge of how they come together in the overall system of systems that is a city. How does a city work?

At present, our urban theories provide a mixture of those that deal with the short term and the long term, with cities in equilibrium as well as out-of-equilibrium. There is, however, no sense in which there is an integrated scientific perspective making sense of how cities work. Central to this is the notion that cities are all about flows – about interactions and relationships – which underpin the patterns that we observe. There is now a clear imperative that suggests that as we observe and probe the city, and changing it, the models and analytics that we are using are changing the very systems that we are seeking to understand and manipulate. In the smart city, everything is contingent and changeable.

Applying this imperative to city development/management requires important recognition that a city is not a complicated system, but a complex one. The majority of the systems present in the world are nonlinear in nature. Nonlinear science has origins in ecology, mathematics, general systems theory, cybernetics, fractal geometry and meteorology. Nonlinear means that due to feedback or multiplicative effects between the components, the whole becomes something greater than the mere sum of its individual parts. Network centric cities borrowed concepts from nonlinear theory to describe a system prone to exponential changes. It describes certain nonlinear dynamical systems as having a sensitivity to changes in initial conditions. Cities are myriad of interactions among its inhabitants, its infrastructures and affordances, its natural environment, and its public, private, and civic organizations.

A complex system can be roughly understood as network of nodes, where the nodes themselves are interconnected to various degrees through single or multiple channels. This means that whatever happens in one node is transmitted through the network and is likely to impact other nodes to various degrees. The behavior of the system as a whole thus depends on the nodes, as well as the nature of the inter-linkages between them. The complexity of the system is influenced by a number of factors. These include the number of nodes, the number of inter-linkages, the nature of inter-linkages and the speed at which a stimulus or shock propagates to other nodes. Cities exhibit emergent characteristics that arise out of the interaction between its constituent parts.

Cities are highly complex, in fact they are complex and sociotechnical in nature. This means that, similarly to material and organic complex systems, cities exhibit the properties of natural complex systems and that many of the mathematical models developed to study natural complex systems also apply to cities. So what makes the city such a highly complex system? Cities differ from natural complex systems and suggest that, as a result, we have to include the cognitive, moral, emotional capabilities of urban agents in theorizing and simulating the dynamics of cities. In lieu of the more widespread complex adaptive system based on the influence of human interactions in cities, we can call urban systems complex evolving systems. Complex evolving systems work together to create new order and coherence, to sustain structure and to ensure its survival, particularly when its environment or social ecosystem is changing fast.

Among these are conceptual paradoxes. Many of these paradoxes take the form of the coexistence of properties that, in simpler contexts, appear to be incompatible. The essential role of understanding paradox in complex systems is to broaden our ability to conceive of the diversity of possibilities for our understanding of cities.

As mentioned emergent properties are a product of the interaction between the components within a system and typically cannot be deduced by reference to the properties of the parts. Thus, emergence typically produces novel phenomena that we could not have predicted until we ran the system and all the parts have interacted. We can fully analyze and understand how an individual change behaves, or what effects appear in isolation. But because cities are complex evolving systems where the behavior of the whole system is an emergent product of the interaction between its parts, we do not know what emergent behavior will arise from having many different algorithms interacting or different nodes coevolving within the whole system. The net result is an emergent phenomenon and we cannot deduce it from analyzing the parts in isolation.

COMPLEX ENOUGH AS IT IS ….. NOW ADDING INTELLIGENT TECHNOLOGIES…

The arrival of an intelligent responsive urban environment, especially one containing autonomously mobile agents, requires changes which must affect people. This will inevitably bring the needs of the digital agent into conflict with the needs of the individual or society. Ambient intelligence systems may also require changes in human behaviour, raising the possibility that our environment will train us to suit its needs. Hence control of the digital actants within the smart city’s actor-network can be expected to grant influence and power over the human actants.

Given the expected complexity and scale of a city’s ambient intelligence, there are likely to be many contexts in which we cannot distinguish between human-originated and self-determined needs of digital actants. This integrated domain is a socio-technical system in which humans and digital devices co-mingle in a manner such that it becomes impossible (or even meaningless) to identify the origins of patterns within the system as being either human or digital. This integrated domain is autopoietic.

A smart city is a form of human society co-existing with an ambient digital environment, such that human perceptions, actions and intersubjectivity are unavoidably mediated and influenced by this ambient digital environment: the non-human domain of an autopoietic system of digital devices and networks based on the communicative triad  (three-stage process consisting of input, processing and output-. However, neither collective possesses strict boundaries against the other, but rather the two intermingle (hybrid systems which combine human and digital devices).

The close integration in the human society of a huge number range of devices, systems and deep integration of various ontological levels, from the individual nano-sensor to the global cloud, makes any model of the city more complex and inevitably incomplete.

The challenges in the development of smart cities are enormous. To deal with the smart city context, we need to handle this complexity. Much of the smart city rhetoric is phrased in terms of achieving a better quality of life for citizens, but the debate is strangely silent about questions of segregation, inequality and poverty, and tends to focus more on accessibility and economic opportunity. This is further magnified by the lack of discussion on the expectations and the human lived experience and effects of the deep fusion of digital cognitive processes with human deliberations.

Smart cities must prepare for change that will be revolutionary, rather than evolutionary, as they put in place next-generation systems that work in entirely new ways. In this urbanizing world, smart cities are gaining greater control over their development; those that become the most successful are those that have instrumented and interconnected core systems. The next wave of innovations will be from humans’ ability to connect to machines and the data that comes from these connections.