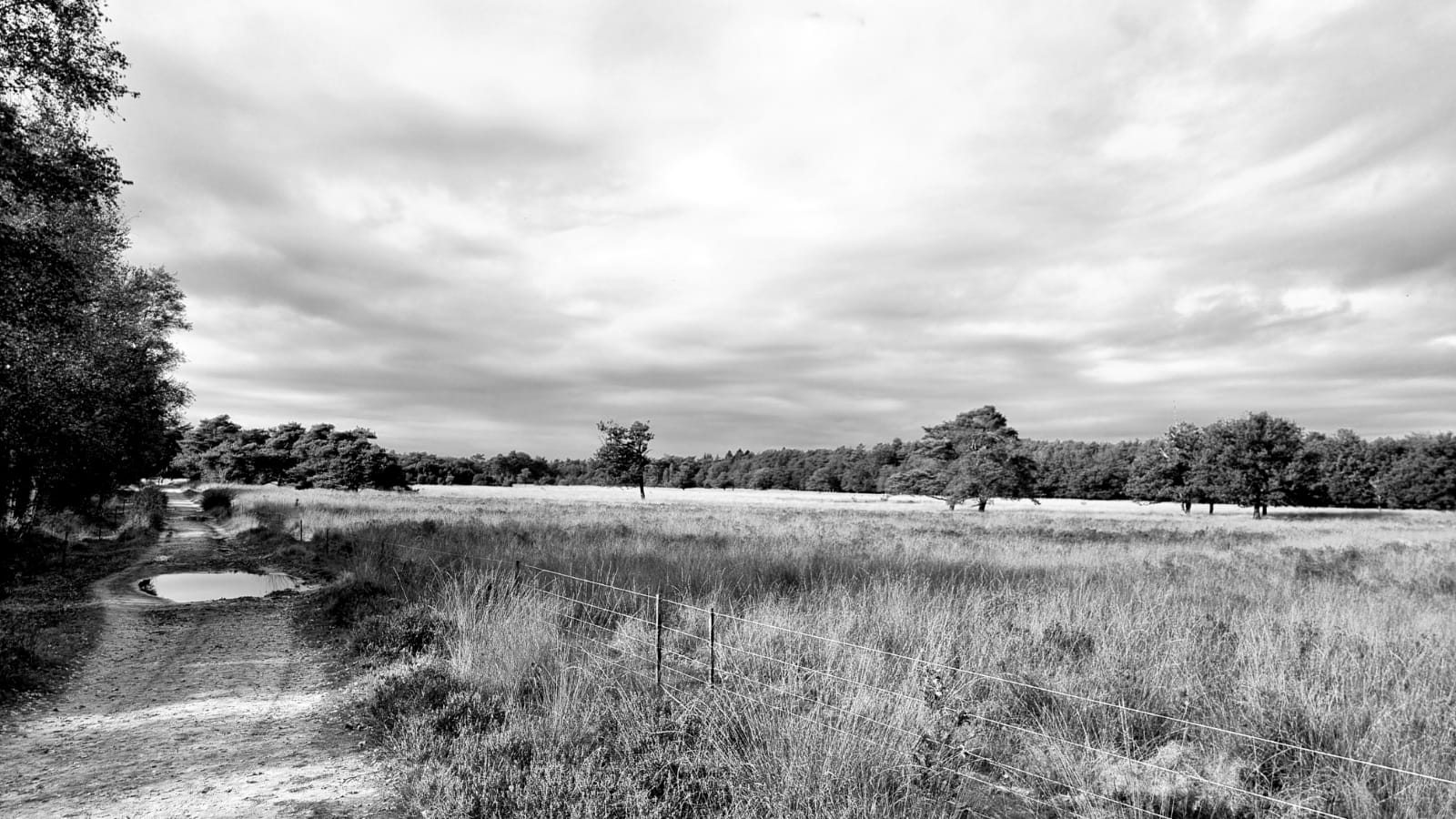 Life is an astonishingly emergent property of matter, full-blown in its complexity today, some billions of years after it started out in presumably some very simple form. The fundamental question is whether life as we know it – it’s astonishing chemical complexity – is a very improbable occurrence or a nearly inevitable evolution of dynamic off-equilibrium chemical matter.

A question of almost miracles or the inevitability of laws of physics and chemistry. In spite of recent rapid development of biology, chemistry, Earth science and astronomy, the origin of life (abiogenesis) is still a mystery.

The sources of Earth’s evolving chemical complexity are the energies of solar diurnal disequilibria and the energies of physicochemical gradients at hot hydrothermal vents. The diurnal disequilibria arise naturally when Earth’s rotation converts ‘constant’ solar radiation into cyclic energy gradients that drive chemical reactions at Earth’s oceanic and rocky surfaces; hydrothermal vents release metallic ions and other compounds into the ocean, enriching the ocean’s molecular complexity. How these versatile biomolecules came into being is one of the questions about the origin of life. Amino acids, nucleobases, and various sugars are even found in meteoroids. However, for a peptide to be formed from individual amino acid molecules, very special conditions are required that were previously assumed to be more likely to exist on Earth.

Different chemistries driven by solar radiation and by hydrothermal vents interact, particularly at the three-phase boundary of irradiated tidal seashores, and thus further increase the chances of life’s emergence. Thus, the evolution of primordial chemical compositions and processes was initially driven by Earth’s diurnal cycles that caused repeated colloidal phase separations – the appearances and disappearances of ‘first microspaces’. Today’s microbial cell cycle can be viewed as an ‘evolutionary echo’ from the cyclic chemical disequilibria of the rotating surface of Hadean Earth. The cell cycle had (partially) decoupled from physicochemical diurnal gradients when the stabilization of lipid-protein membranes and information processing allowed cell heredity to take root.

All life as we know it consists of the same chemical building blocks. These include peptides, which perform various completely different functions in the body – transporting substances, accelerating reactions, or forming stabilizing scaffolds in cells. Peptides consist of individual amino acids arranged in a specific order. The exact order determines a peptide’s eventual properties.

A prominent feature of life is the ordered information stored in DNA/ RNA, and how such information appeared from abiotic processes is a crucial issue. Abiotic emergence of ordered information stored in the form of RNA is an important unresolved problem concerning the origin of life. A polymer longer than 40–100 nucleotides is necessary to expect a self-replicating activity, but the formation of such a long polymer having a correct nucleotide sequence by random reactions seems statistically unlikely. However, our universe, created by a single inflation event, likely includes more than 10100 Sun-like stars. If life can emerge at least once in such a large volume, it is not in contradiction with our observations of life on Earth, even if the expected number of abiogenesis events is negligibly small within the observable universe that contains only 1022 stars.

The RNA world hypothesis postulates an early era when RNA played both the genetic and catalytic roles before the DNA-protein world came into being. This is widely accepted due to strong supporting evidence including catalytic activities of RNA, especially its central role in a ribosome. However, a more fundamental and unsolved problem is how an RNA polymer long enough to have a self-replicating RNA polymerase activity (i.e., RNA replicase ribozyme) emerged from prebiotic conditions and then triggered Darwinian evolution.

The classical world has been grasped as a set of equilibria, steady states, and permanence. Recent works bridging biology, neuroscience, cosmology and quantum physics turn these perspectives on their head. Biocentrism proposes a unifying theory of everything and approaches life from a cosmological standpoint, where consciousness creates reality and life is not an end-product but a force that is key to the understanding of the universe. From a quantum perspective the universe is a buoyant set of change, becoming, and unceasing creation and destruction of particles and waves.

Quantum information processing can be safely said to be an interpretation of quantum physics. It is the assessment that the world and the universe are strongly entangled and in a constant superposition. Moreover, the universe and reality are an unceasing process of transformations – very much in the tenure of the first law of thermodynamics. The world is entirely quantum, and the conventional or classical reality is just a moment in the dynamics of coherence-decoherence-recoherence. Information, i.e. information processing is the very transformation – say, from plasma to energy to matter to life, in the history of the universe, so much so that it is never lost; rather, it is unceasingly transforming. The story of the transformation of information is the very story of the universe and of living beings, including human beings. This theory takes life’s origin to the beginning of the universe. Because it involves interactions at the quantum level, it may also mean a theory of everywhere, in which the separation between living and nonliving is not a fundamental difference of nature between them, but a difference in the amount of energy and complexity of information that is being integrated, organized, stored, transformed and exchanged at any single moment.

Although they still need to be proven falsifiable, such theories invite, challenges us to shift our perception.