Meaning of life? First, what is life? 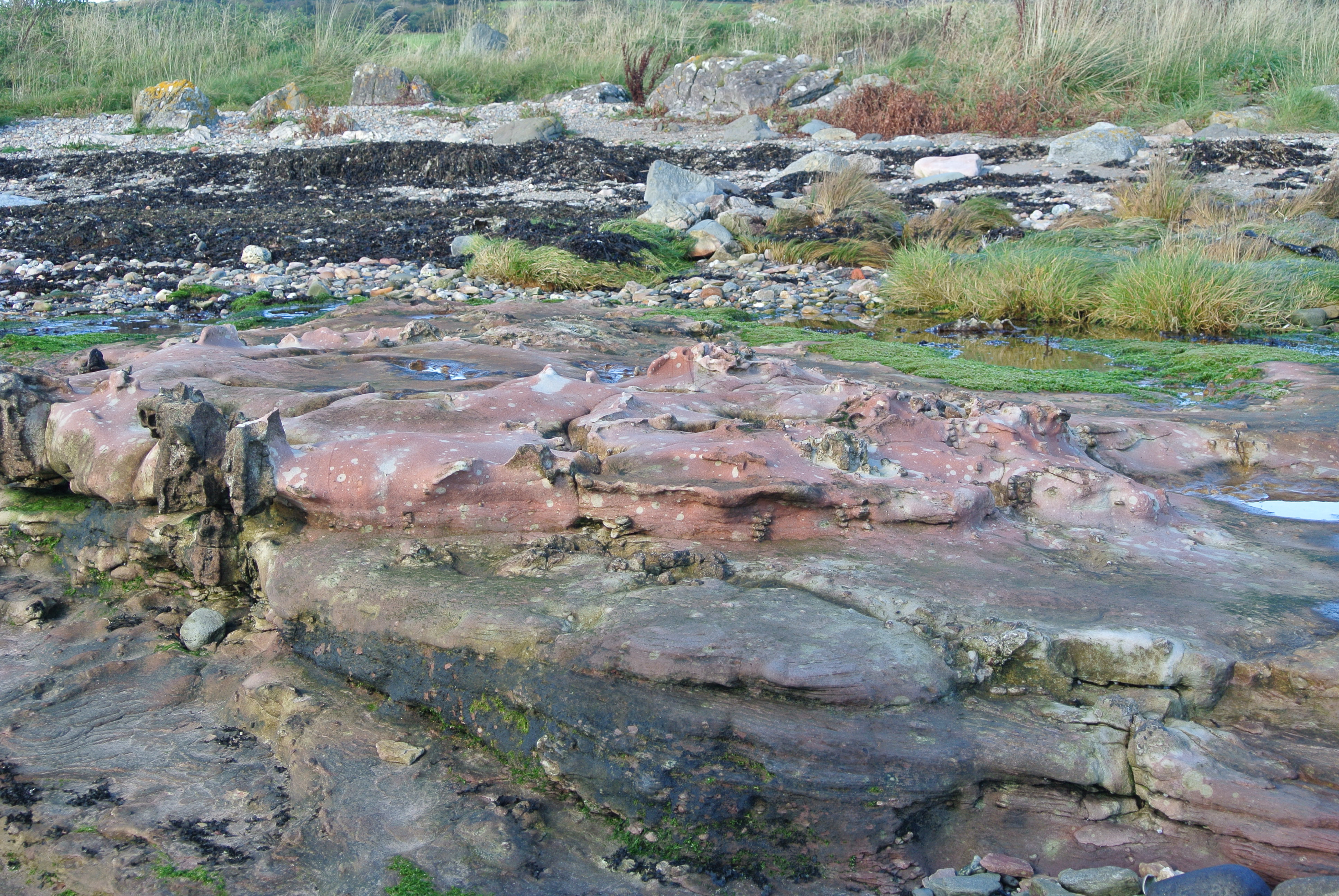 The tension between Darwin’s ‘…some one primordial form into which life was first breathed’ and Pasteur’s ‘all life from life’ defines one of the least understood natural phenomena – the emergence of living states of matter. Scientists have probed it since the 1920s, when biochemists investigated the properties of droplets rich in organic molecules that existed in a ‘prebiotic soup’ on the primitive Earth. Each hypothesized that organic compounds underwent reactions leading to more complex molecules, and eventually to the first life forms. What was missing then, as now, is a concrete theory for the physics of what life is, testable against experiment — which is likely to be more universal than the chemistry of life on Earth.

In 1944, Schrödinger published a book based on a series of lectures he had given in his adopted home of Dublin. He was fascinated by life because it seemed to act distinctly from ‘any piece of matter’ that physicists and chemists study. It is not that life is not subject to the laws of physics – its material is governed by the same laws as everything else. It is that life seems surprising in light of the laws of physics. In closed physical systems, entropy increases over time: statistically speaking, matter becomes more disordered because there are more possible ways for it to be disordered than there are for it to be ordered. In living systems, something different is true: over time, order and complexity increase. Schrödinger wanted to explain how this fact might arise. The book, What Is Life?, emphasized the central significance of energy flows and entropy. He also suggested that biological inheritance would depend on what he called an ‘aperiodic crystal’ – a molecule that could carry information. Aside from entertaining the idea that we might need another law or a concept such as negative entropy to explain living things, Schrödinger thought that an explanation might be found by determining how life perpetuates itself by replication. The way that structures form, copy themselves, change, and pass those changes on to produce increasingly complex structures might be explained by understanding what he called the ‘hereditary substance’. He thought that what most needed understanding was the ‘most essential part of a living cell ­­– the chromosome fibre’, which, he argued, was analogous to an ‘aperiodic crystal’. Something like this structure, he suggested, could be the mechanism of heredity and the source of life’s ability to perpetuate order and complexity. In its structure – a prediction that was fulfilled with the discovery of the structure of DNA.

The biological structures of a living being are subject to physical laws; for example, an organism is an open system and must rely on its environment to complete a closed system, and it follows the second law of thermodynamics via exchanges of information (negentropy) and mass and energy (e.g. food). Additionally, it has been argued that the thermodynamics of nonequilibrium systems resulted in the emergence of organized systems, such as organisms. to understand life, we need to return more directly to first principles. A key principle that we need to understand is information – and we need to understand it far more generally than did early geneticists. There is a physics of information that governs living systems. We do not understand information well enough, but if we begin to understand how information interacts with matter, we will be much closer to explaining life.

Once we regard living things as agents performing a computation—collecting and storing information about an unpredictable environment—capacities and considerations such as replication, adaptation, agency, purpose and meaning can be understood as arising not from evolutionary improvisation, but as inevitable corollaries of physical laws. In other words, there appears to be a kind of physics of things doing stuff, and evolving to do stuff. Meaning and intention—thought to be the defining characteristics of living systems—may then emerge naturally through the laws of thermodynamics and statistical mechanics.

However, although organisms are subject to physical laws, consider life, information, and consciousness as biological phenomena that are not subject to physical laws. The phenomena of life is not physical phenomena.  A contemporary theory is that life originated from RNA, which originated from inanimate matter. But, life is not the same as living beings (organisms). Life is not matter (such as RNA and DNA). The chemical molecules and histological body of an organism are only a life carrier. Although the cell is the basic structural, functional, and biological unit of all known organisms’ intracellular RNA and DNA molecules are ‘only’ genetic information carriers. Additionally, any RNA and DNA molecules exterior to a cell are only information carriers and are not considered animate matter or life carriers.

If biology cannot be reduced to physics, however, is it beyond physics?  This is an interesting time to work on life’s origins: there is intensive debate in the field about whether current physics is adequate, or whether new principles are necessary. Will a deep understanding of life ultimately come from comprehending how form and function arise from flows of information? Will life be understood only as a planetary-scale process, fundamentally linked to exoplanet sciences? Or will merging theory and experiment lead to new approaches to creating artificial life?

Life cannot be explained by our current laws of physics, but the explanation is not ‘beyond’ physics.  Physics has already grown far beyond simply describing aspects of reality, such as the very big (astronomy, cosmology), the very small (quantum systems, particle physics) or the human-sized (mechanics, as studied by Galileo Galilei and Isaac Newton). Interesting work is emerging from the study of complexity in areas such as economics, electronics, climate physics, the science of societies and non-equilibrium thermodynamics.

The unifying thread that explains life could be something statistical and still have ‘lawlike’ properties. After all, some physical laws are statistical by nature, such as the second law of thermodynamics. But conventional approaches to life’s origins — such as the ‘RNA world’ and other genetics-first models — cannot yet be formulated in this way. That is because they make many assumptions on the basis of properties that might be unique to the chemistry of life on Earth, such as that RNA is necessary to life’s origins. The emerging areas of ‘messy chemistry’ and artificial-life approaches to origins research start from bottom-up chemical mixtures with minimal assumptions about what emerging life might look like.  In this sense, the field is attempting to take an ensemble approach, and could provide new paths for developing theories on the universal principles bridging non-organic matter and life. It might inspire the next conceptual leap. But there is much work for the next generation to do to answer them.