O sh.. there is none 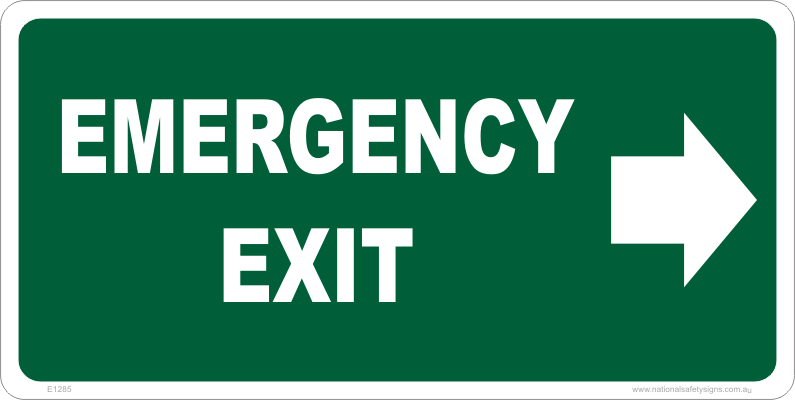 Interdecadal Pacific Oscillation (IPO) is likely to accelerate global warming, which may smash the agreed Paris target of 1.5°C by as early as 2026. And, the amount of dissolved oxygen contained in the water has been declining for more than 20 years.

The break through the 1.5°C barrier negotiated at the Paris conference as early as 2026 if a slow-moving, natural climate driver known as the IPO has, as suspected, moved into a positive phase.

The IPO has a profound impact on our climate because it is a powerful natural climate lever with a lot of momentum that changes very slowly over periods of 10-30 years.

If the Pacific Ocean remains in its negative decadal phase, the target will be reached around 5 years later, in 2031. Given the temporary slowdown in global warming between 2000 and 2014, and recent initialized decadal predictions suggestive of a turnaround in the IPO, a sustained period of rapid temperature rise might be underway. In that case, the world will reach the 1.5°C level of warming several years sooner than if the negative IPO phase persists. Although the Earth has continued to warm during the temporary slowdown since around 2000, the reduced rate of warming in that period may have lulled us into a false sense of security. The positive phase of the IPO will likely correct this slowdown. If so, we can expect an acceleration in global warming in the coming decades.

Although it remains a significant challenge to reliably predict long-term variations in ocean circulation, due to data limitations and the inherently chaotic nature of the ocean-atmosphere system, I find it worrying enough.

Here is an another troubling thought: oxygen decline in oceans

Analysis of decades of data on oceans across the globe has revealed that the amount of dissolved oxygen contained in the water – an important measure of ocean health – has been declining for more than 20 years. Falling oxygen levels in water have the potential to impact the habitat of marine organisms worldwide and in recent years led to more frequent hypoxic events that killed or displaced populations of fish, crabs and many other organisms.

For years it has been anticipated that rising water temperatures would affect the amount of oxygen in the oceans, since warmer water is capable of holding less dissolved gas than colder water. But the data showed that ocean oxygen was falling more rapidly than the corresponding rise in water temperature. The majority of the oxygen in the ocean is absorbed from the atmosphere at the surface or created by photosynthesizing phytoplankton. Ocean currents then mix that more highly oxygenated water with subsurface water. But rising ocean water temperatures near the surface have made it more buoyant and harder for the warmer surface waters to mix downward with the cooler subsurface waters. Melting polar ice has added more freshwater to the ocean surface – another factor that hampers the natural mixing and leads to increased ocean stratification.

If the world is to have any hope of meeting the Paris target, governments will need to pursue policies that not only reduce emissions but remove carbon from the atmosphere.

Should we overshoot the 1.5°C limit, we must still aim to bring global temperatures back down and stabilize them at that level or lower.