PAUSE AND CONSIDER THE WISDOM OF PRESSING ON 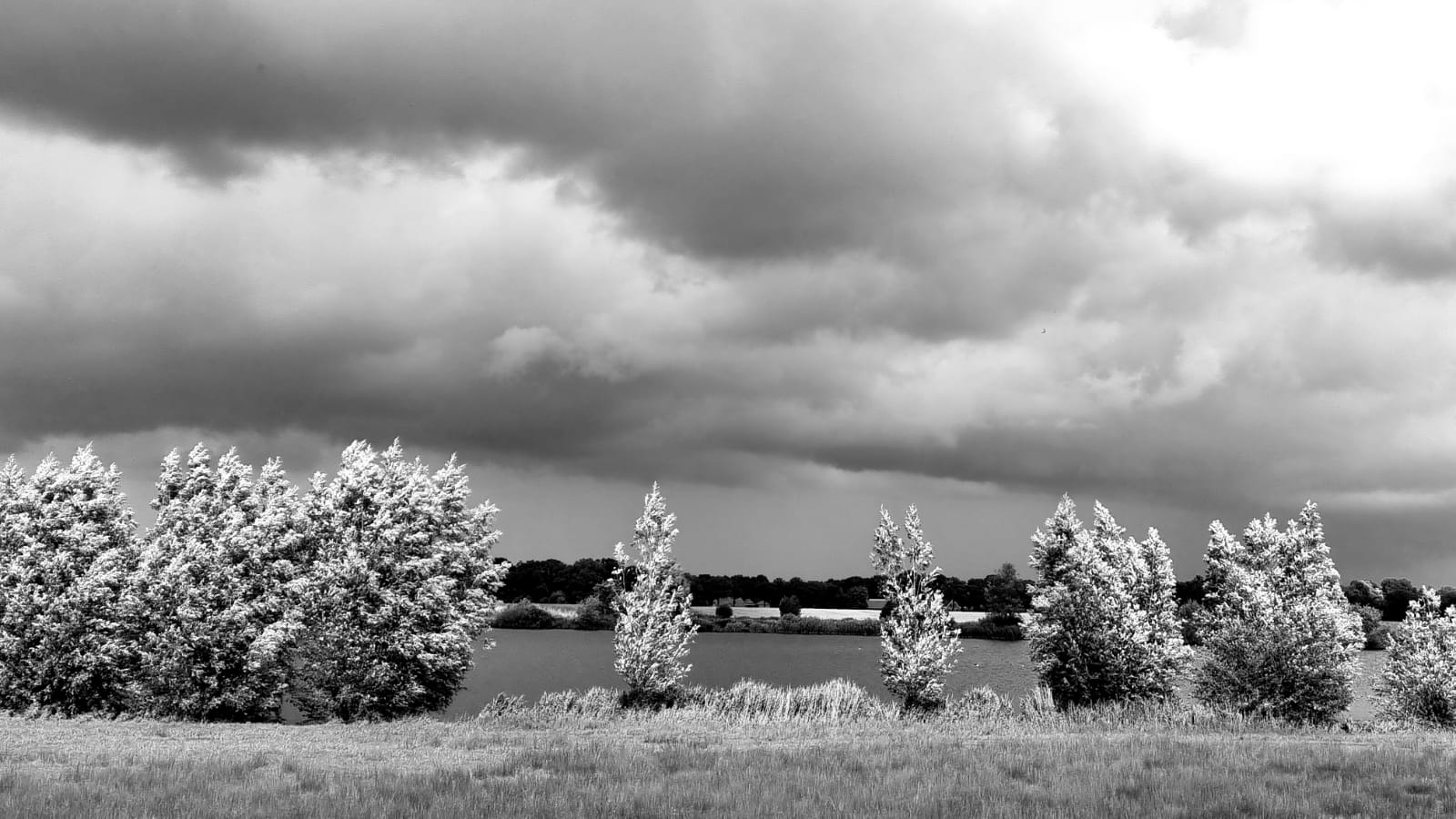 We have pushed our species (and many others) to the brink of extinction by misguided actions informed by a limited point of view. This epistemological blind-spot created by an exclusively quantities-focused science informed a technologically driven civilization measuring success through inadequate economic indicators like Gross Domestic Product (GDP) while externalizing the qualitative damage to human communities, ecosystems and the biosphere from the balance sheets.

Humanity is transgressing various planetary boundaries and has destabilized global climate patterns. Awareness is spreading that we are on course for civilizational collapse or might already be in the middle of it. We have created an anthropogenic global climate and ecological emergency. Human actions have pushed the global system to the edge of chaos. At the edge of chaos complex systems are at their most creative. As old structures and patterns that no longer serve begin to breakdown and collapse new opportunities for redesign and the emergence of more viable patterns are created.

The diversity of existing and emerging technologies are already having bearing on global sustainability.  As human pressures on the biosphere increase, so does the hope that these rapid advances in technology will be able to increase society’s capacities to detect, adapt, and respond to climate and ecological change without creating new vulnerabilities.

Unlike habitat destruction, carbon emissions, the sixth extinction and other signatures of the Anthropocene epoch, the technologies being tested today are designed for consciously taking control of some of the key physical processes that shape our world.  These emerging technologies promise to give us the power to take over some of Nature’s most basic operations. It is not just that we are exiting the Holocene and entering the Anthropocene; it is that we are leaving behind the time in which planetary change is just the unintended consequence of unbridled industrialism.

IS HUMANITY ENTERING A PERIOD IN WHICH SOME OF ITS MOST FUNDAMENTAL PROCESSES ARE BEING CO-OPTED AND REDESIGNED?

Synthetic biology and nanotechnology are reaching deep into the workings of nature to alter the very metabolism of the planet we inhabit. There is no question that Homo Sapiens, in addition to causing the sixth major spasm of biotic extinction, is also altering the course of evolution for millions of years in the future. The speed at which society is changing the evolutionary prospect seems fated to remain much more rapid than the rate at which society is developing ethics to deal with the challenges that change may present.

Making new matter through nanotechnology and molecular engineering, molecular manufacturing that offers unlimited repurposing. The fabrication of synthetic genomes and biological mini-machines that can outdesign evolution, the potential to build, not just read, a genome. Post-wild ecosystem management, gene-drive, species relocation and resurrection, cities as evolutionary forces. Various forms of climate engineering, from manage solar radiation by synthesizing a volcanic haze, cool surface temperatures by increasing the brightness of clouds, and remove carbon from the atmosphere with artificial trees that capture carbon from the breeze.

In this age of human-induced extinction on a global scale, these technologies create a human-inflected evolution. In so doing, they promise to create an entirely new, synthetic world. . This represents radically new territory for both our species as for the planet. Nature itself will be shaped by processes redesigned in which background constants are increasingly replaced by artificial and ‘improved’ versions of themselves.

This defines present ethical and philosophical questions and democratic deliberation about meaning and identity raised by the technological prospects. Pause and consider the wisdom of pressing on.