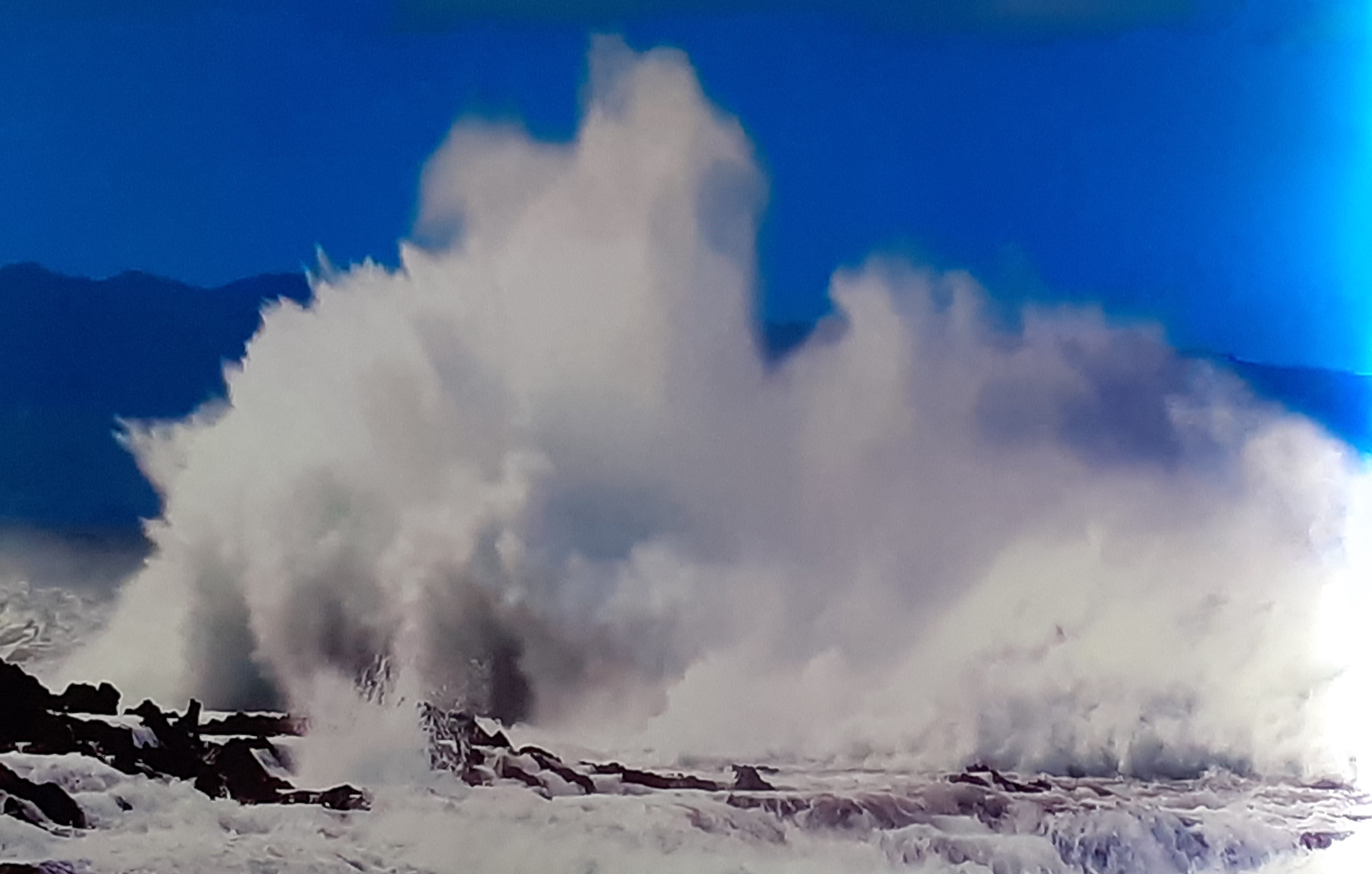 ‘Man is destined by his reason to live in a society with men and in it to cultivate himself, to civilize himself, and to make himself moral by the arts and sciences. No matter how strong his animal tendency to yield passively to the attractions of comfort and well-being, which he calls happiness, he is still destined to make himself worthy of humanity by actively struggling with the obstacle that cling to him because of the crudity of his nature.’ – Immanuel Kant

Humans are biophysically connected to the biosphere through the flows of materials and energy appropriated from ecosystems. While this connection is fundamental for human well-being, many modern societies have—for better or worse—disconnected themselves from the natural productivity of their immediate regional environment.

Life is an astonishingly emergent property of matter, full-blown in its complexity today, some billions of years after it started out in presumably some very simple form. Life is a form of material organization that strives to perpetuate itself. Life has autonomous intentionality.

Life is a planetary process that manifest in a diversity of species and in diversity within species. But it goes further than that! Life has evolved a diverse range of organic molecules and bio-chemical synthesis processes which are the building blocks and production processes of nature’s design, tested over many millions of years. Humanity is governed by the same laws that govern all of life and is subject to the same operating conditions of our unique planet.

Life’s evolution follows a pattern of diversification and subsequent integration of diversity at higher levels of complexity. Throughout evolution this integration has predominantly been achieved through new forms of cooperation and symbiosis.

The separation of nature and culture is a figment of our imagination, a mistaken conception that we are separate from nature. This illusion of separation has created an alienation which in turn gave rise to wanting to better predict, control and manipulate nature as something out there, to exert power-over in response to perceived scarcity, rather than designs that favored our ability to co-create abundance.

Natural systems thrive on disruption and disturbance because they have been designed for uncertainty and unpredictability. Natural intelligence innovates from a completely different paradigm, instead of monocultures of efficiency, it banks on biodiverse polycultures of resiliency and adaptability. True co-design with the community of life is always in service to the continuation of life’s evolutionary exploration of novelty and creativity.

Humans are conscious participants in and expressions of a living planet in which the boundaries between what is considered inanimate matter and living beings are fluid.  At the same humans are both unique and paradoxical. While they are the most advanced species intellectually, technologically, and emotionally—extending human lifespans, creating artificial intelligence, traveling to outer space, showing great acts of heroism, altruism and compassion—they also have the capacity to engage in primitive, violent, cruel, and self-destructive behavior. Constantly struggling with defining our own social identity, reaching uniqueness and freedom, while at the same time not wanting to be seen as an outsider. Our thrive for being virtuous and doing the right thing, based on what we believe and value, is constantly challenged by our need for social belongingness and fitting in with the opinion of the majority.

As a species that thrives through pursuing perpetual growth, we are constantly at odds with the finite natural resources on Earth. Present technology manipulates energy usage, synthesizes a wide range of materials, designs static and precise structures, and works in primarily linear and wasteful processes. As a result, we have created wasteful linear manufacturing loops to extract natural resources and optimize their efficiency through industrialization and automation. With advances in biocomputation, biomechanics and synthetic biology, our abilities to extrapolate natural phenomenons have levelled up exponentially. But innovation and design in current corporate practice and organizations are based on monocultures of thought and technology and designed for stability & control and therefore depend on predictability.

Nature on the other hand resolves challenges mainly using information and structures within a balanced ecosystem. Nature leverages nanotech, uses renewable energy, does green chemistry, depends on radical resource efficiency, does all of this across varied ecological conditions, and, at the highest systems level, the Earth itself. Biological materials perform various functions with only a small range of biopolymers such as proteins, polysaccharides, and nucleic acid. This opens a great space for inspiration with many natural strategies and forms shaped by evolution.

Humans have experienced constant change and adaption of minds to environments, processing information that is adaptive, constantly changing, or in other words complex. Today these experiences might take place faster than our mind can develop. We possess an innate core knowledge or cognitive endowment we are born with, but also have the capability for learning and cultural differences. We hold beliefs and attitudes, socially-transmitted representations and practices, which shape our experience and behavior. One of the key characteristics that makes us human appears to be that we can think about alternative futures and make deliberate choices accordingly. Once we become aware about what we cause we may feel morally obliged to change our ways. Bringing about a world-centric civilization, capable of making our home planet flourish and bringing our solar system to life, perhaps, one day.