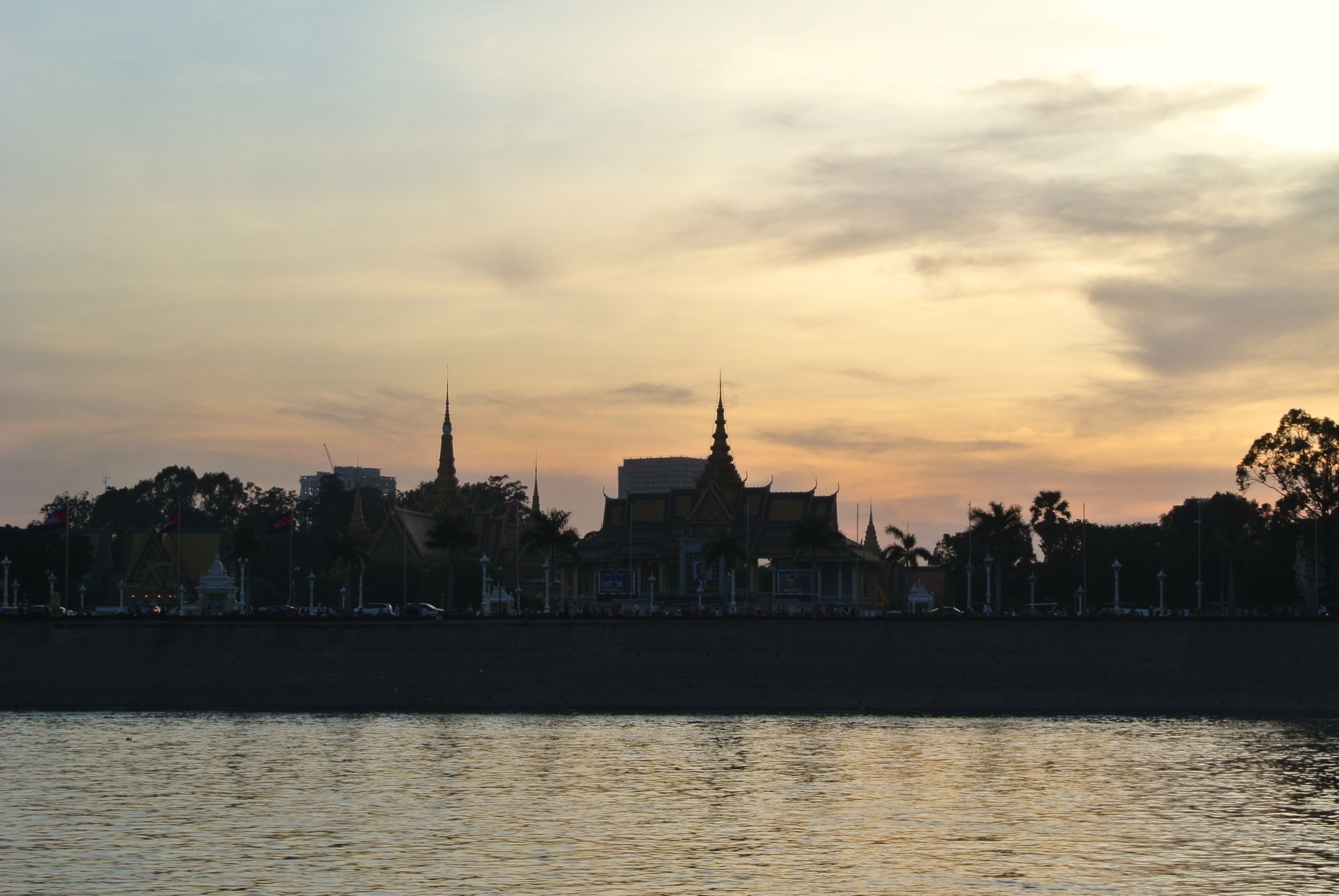 Cities at all stages of development are exposed to increasing economic and environmental pressures and instabilities associated with globalization, urbanization, biophysical limits and ecological boundaries and resource depletion. Cities will need to plan and manage  for enduring supply of services in dynamic urban systems affected by global changes. These hazards are often difficult to anticipate and may interact in ways that amplify their consequences. The global financial crisis has in many places ushered in a period of austerity, heightening the risks of adversity for urban citizens and governments, making it difficult for them to cope with these kinds of unexpected events.

The capabilities of cities to cope with hazardous occurrences and adapt to unfavorable conditions is crucial to their prospects of sustained growth and development. The concept of resilience has become popular in referring to the essential attributes of cities that enable them to deal with disasters and other threats over which they have little control. Social-ecological system and resilience are related. Resilience must be fostered by incorporating the concept of a social-ecological system in urban planning, design and management. Resilience is used to describe the social,  economic and environmental responses to change in cities and the interactions between them at various scales. The emphasis is on the type of resilience that exists or is sought. It does not restrict a particular type of resilience to a specific discipline.

Engineering resilience for example, the emphasis is on how ecological, economic or social systems can return to a previous state. In multi-equilibria resilience, the focus is on adapting these systems to maintain stability.

When socio-ecological resilience is being investigated the dynamic nature of resilience is emphasized. Resilience is therefore not limited to persistence or restoration in ecology but could include adaptation. Similarly, it is not restricted to the maintenance of equilibrium in economics but could entertain the structural transformation of the economy.

One requirement is to define the geographical and temporal boundaries under discussion—what scale of territory is relevant and over what time period. Second is to recognize that different challenges necessitate different approaches to measuring resilience. A sudden shock that causes violent disruption by breaching a threshold is quite different to gradual and persistent pressure for change. Monitoring the resilience of an area hit by an extreme climatic event is very different to assessing the slower processes of economic or social restructuring. Both can have pervasive detrimental consequences. One is external and immediate, whereas the other is ongoing and more internalized. A city may appear to be just about surviving the effects of rapid urbanization on a day-to-day basis by avoiding overt social disorder and unrest, but the risks of damaging human outcomes need to be judged over a period of years as pressures accumulate and the capacity of local systems to cope is tested to the limit. Third, there is a useful distinction to be made between specific and general resilience. Specific resilience refers to the response of a system to a particular kind of change.

Besides the framing issue, there are two other considerations to take into account when translating resilience from a natural to a social context, namely determinism and power. First, the ecological sciences tend to be more deterministic than the social sciences, with greater confidence about the possibility of identifying system boundaries, thresholds and crisis points. In cities and similar systems, these are probabilities or tendencies rather than foregone conclusions. Within the social world it is much more difficult to understand and anticipate the way systems develop and change. Human ingenuity, technology and collective determination do intervene and avert a looming disaster or shift the trajectory out of its difficulties. Civic society may do what is required to regenerate a degraded ecosystem or revitalize a local economy under threat. A crisis can galvanize exceptional public effort and support, at least temporarily.  Second, resilience is not a neutral attribute since it may have contrasting and contested implications, prompting questions about who benefits from resilience. Some sectional interests may gain from the process of building resilience and others may lose. Although cities are shared spaces with common destinies to some extent, they are also places from which particular segments of the population may be excluded, whether deliberately or unintentionally, and through physical or financial means. Hence values associated with justice and fairness may loom large in strategies to promote urban resilience, both in terms of how decisions are made and how the burdens and benefits are distributed.

Social-ecological resilience focuses on the dynamic interaction between social and ecological change. The human and biophysical systems are seen as linked and co-evolving rather than independent. Communities and cities are complex human systems that interact with a variety of natural systems operating at different  levels. These interactions occur across multiple scales, creating a situation in a state of great flux.

The key features of social-ecological systems as complex adaptive systems are described as having many elements that interact dynamically with each other, creating direct and indirect feedback loops. The behavior of the system is better explained by the nature of the interactions than by a focus on the components of the system alone. The concept of emergence is used to describe how surprising patterns arise out of many relatively simple interactions and their ripple effects. Emergence does not disregard causality, but it argues against linear relationships and deterministic prediction. Feedback loops and reinforcing mechanisms make it difficult to forecast the evolving behavior of complex systems, even with full information. Such systems also have self-organizing capabilities, which give them strength and the ability to transform in the face of internal and external threats.

Socio-ecological resilience represents a broader interpretation of resilience for more complicated, interdependent systems open to all kinds of stresses and severe events. It represents the most extended form of moral deliberation because it attempts to develop capacity within the economy, society and ecology to cope with many different factors and forces. Systems need to allow for continual adaptation to changing circumstances and inherent instability. Coping with the uncertainty, unpredictability and risks associated with such a state of flux is particularly difficult for political decision-makers.  While these notions of resilience offer a range of options to deal with change (recovery, adaptation and transformation), a sharper focus on the human capabilities as well as the technological aspects of change would further strengthen its analytical power.

The primary focus of resilience on socio-ecological systems has tended to relegate technology to an external factor. There is a case for incorporating technological change more directly into resilience thinking because of its role in enabling change and building resilience capabilities. While social processes shape the development of technology and its absorption by households and firms, technologies also create the possibility for new social and environmental practices. Indeed technology of one sort or another is vital to the interactions within almost all socio-ecological systems and exerts a major influence on their outcomes. Technology can help to re-engineer cities so as to reduce their ecological burden and impact on natural resource consumption by making more efficient use of scarce resources, enhancing local capacity to produce food and energy, and reducing the amount of waste they generate through recycling.

Technological change may occur across multiple locations through organized and spontaneous flows of information and expanding communication networks. The diffusion of technology across and between systems can be an important part of transformation. Access to creativity and innovation occurring in other cities and nations extends the options available for local regeneration and restructuring. This depends on the relevance of the technology designed elsewhere to the local context and the existence of sufficient institutional capacity and resources to absorb the lessons learnt.

An important aspect of keeping an urban economy vibrant is being receptive to new technological innovation elsewhere and finding ways of attracting and also developing these skills within the city. One of the ways of achieving this is by developing innovation systems within local institutional structures that are focused both on the vulnerabilities within an urban area.