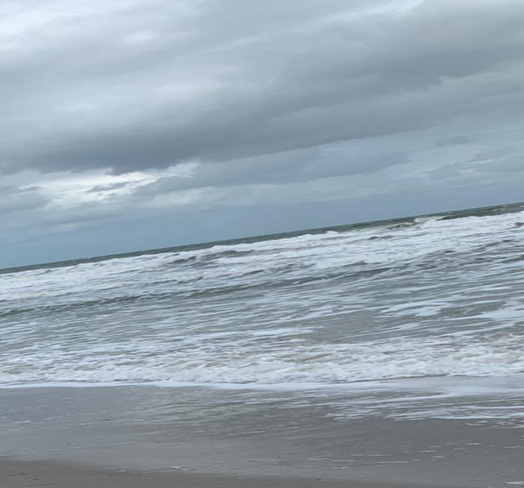 Time is often treated as some sort of fundamental substance. Time exists somewhere in our universe, flowing uniformly from past to future. Time is the progression of events from the past to the present into the future. Basically, if a system is unchanging, it is timeless. Time can be considered to be the fourth dimension of reality, used to describe events in three-dimensional space. We know time is there and passing; the movement of our watches says so. We are time. We are this space, this clearing opened by the traces of memory inside the connections between our neurons. We are memory. We are nostalgia. We are longing for a future that will not come. There is no strong scientific evidence showing this physical view of time is actually true. After centuries of debate, theories and experiments, physicists still can’t agree on what time actually is or whether it even exists outside of the human mind. Time is a mystery that does not cease to puzzle us. Philosophers, artists and poets have long explored its meaning while scientists have found that its structure is different from the simple intuition we have of it. From Boltzmann to quantum theory, from Einstein to loop quantum gravity, our understanding of time has been undergoing radical transformations. Time is also, as we experience it, a one-way street. In relation to the concept of entropy – the measure of the disordering of things. Entropy was lower in the past. Entropy is higher in the future – there is more disorder, there are more possibilities.

Time, Einstein long ago showed, is relative – time passes more slowly for an object moving faster than another object. In this relative world, an absolute ‘now’ is more or less meaningless. Time, then, is not some separate quality that impassively flows around us. Time is part of a complicated geometry woven together with the geometry of space. Quantum physics suggests that the sense of an ordered, flowing time might purely be the result of our individual human perspective. If the theory of general relativity describes a world of curved spacetime where everything is continuous, quantum theory describes a world in which discrete quantities of energy interact. Quantum mechanics cannot deal with the curvature of spacetime, and general relativity cannot account for quanta. Loop quantum gravity, offers a possible answer to the problem, in which spacetime itself is understood to be granular, a fine structure woven from loops.

Time flows at a different speed in different places, the past and the future differ far less than we might think, and the very notion of the present evaporates in the vast universe.  While physics might eliminate time, it seems to leave causation intact: the sense in which one thing can bring about another. Perhaps what physics is telling us, then, is that causation and not time is the basic feature of our Universe.