The next system, possibilities for the 21st century 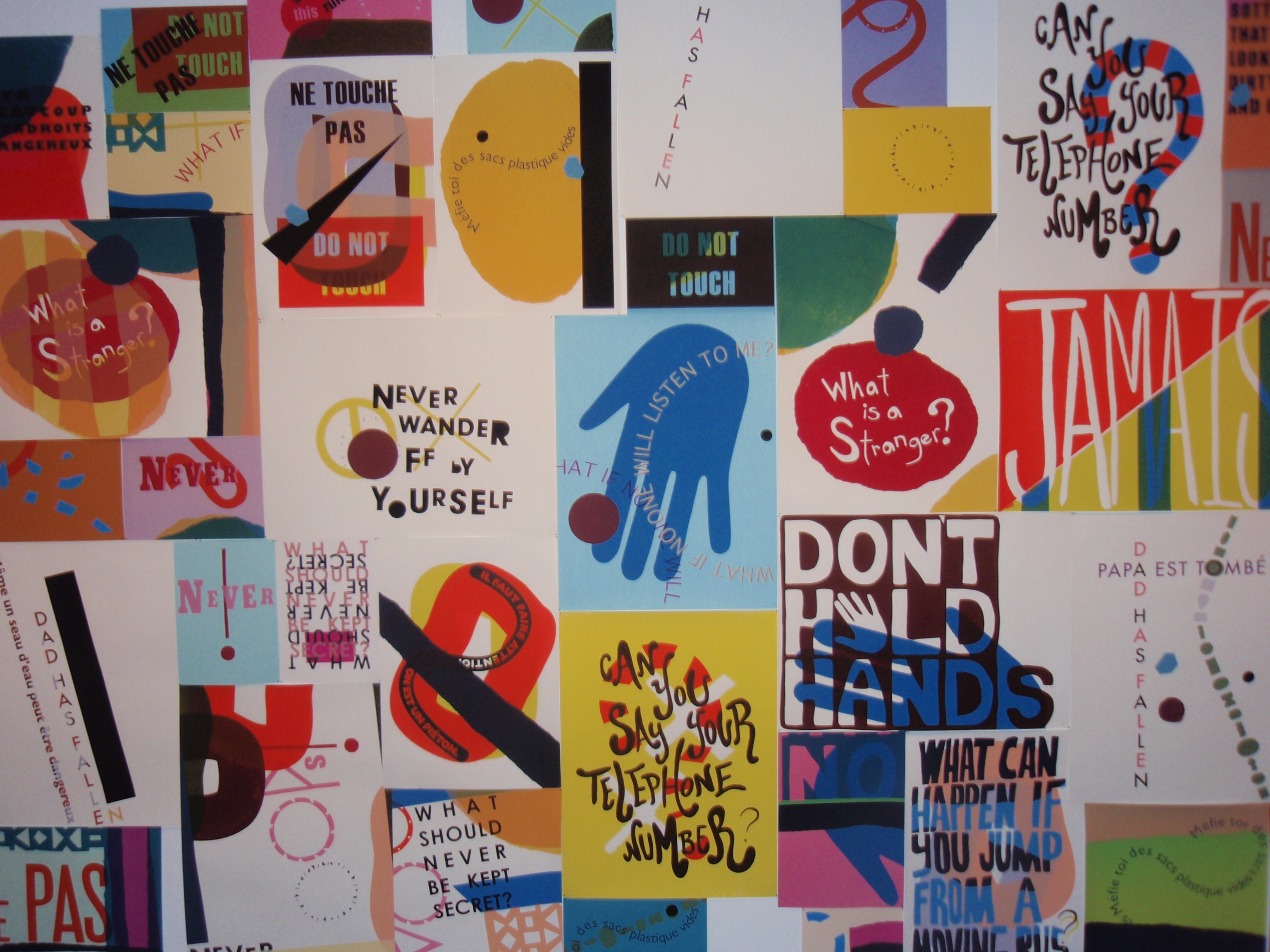 Confronted with mounting social, economic, and ecological crises, growing numbers of people have begun to realize that traditional strategies and reformist approaches no longer work. Simply put, many understand that addressing the problems of the twenty-first century requires going beyond business as usual. It requires ‘changing the system.’ But what does this mean? And what would it entail?

A systemic crisis, not simply political and economic difficulties. The economy is stagnating. The political system is stalemated. Communities are in decay. The lives of millions are compromised by economic and social pain. Violence is endemic among individuals, communities, and nations.

Civil liberties are eroding. Near-record numbers of citizens remain incarcerated. Underemployment, inequality, and ecological despoliation deepen day by day. The planet itself is threatened by climate change. A generation of young people expects to be worse off than their parents. The very idea of building a cooperative community of caring responsibility has faded from common understanding. Traditional strategies to achieve equitable and sustainable social, economic, and ecological outcomes   simply no longer work. Income and wealth disparities have become severe.

The time has come to think boldly about what is required to deal with the systemic difficulties facing us. It is time to begin a real conversation—locally, nationally, and at all levels—about genuine alternatives. It is time to develop thoughtful, system-building answers to system-threatening challenges. It is time to debate what it will really take to move in a new direction capable of producing sustainable, lasting, and more democratic social, economic, and ecological outcomes.

Unbeknownst to many, literally thousands of on the-ground efforts have been developing. There are thousands of cooperatives, worker-owned companies, neighborhood corporations, and many little-known municipal, state, and regional efforts. Most of the projects, ideas, and research efforts have gained traction slowly and with little national attention. But in the wake of the financial crisis, they have proliferated and earned a surprising amount of support—and not only among advocates on the left. The various institutional efforts have begun to develop new strategies that point to broader possibilities for change.

Given pressing ecological limits and the need to restore ‘human scale’to the economy, a number of writers and organizations have argued for an economic model based around a small-scale, decentralized, ecologically-oriented sector of entrepreneurial individuals, small businesses, and households. These approaches also emphasize trading off consumption against increased free time and sociability, and are rooted in healthy, resilient local communities that are capable of sustaining high degrees of trust, reciprocity, and mutualism. A proper system design goal is an economy that maintains ecological balance between aggregate human consumption and the regenerative capacity of the biosphere while maintaining an equitable distribution of real wealth and supporting deep democracy. Guided by living system principles, the global human economy should thus be restructured around largely self-reliant bioregional economies in which decision-making is predominantly local and each bioregional economy seeks to live within the means of the bioregional ecosystem. Higher system levels will be structured around the principle of subsidiary and be supportive of predominantly local decision-making. A publicly-traded, limited-liability corporation as an extractive enterprise form antithetical to these values and principles, and seeks to replace it with ‘living enterprise’ forms as the basic business unit of the new economy.

The bioregional perspective recreates a widely-shared sense of regional identity founded upon a renewed critical awareness of and respect for the integrity of our ecological communities.