There is increased awareness that situational complexity is now the norm rather than the exception. 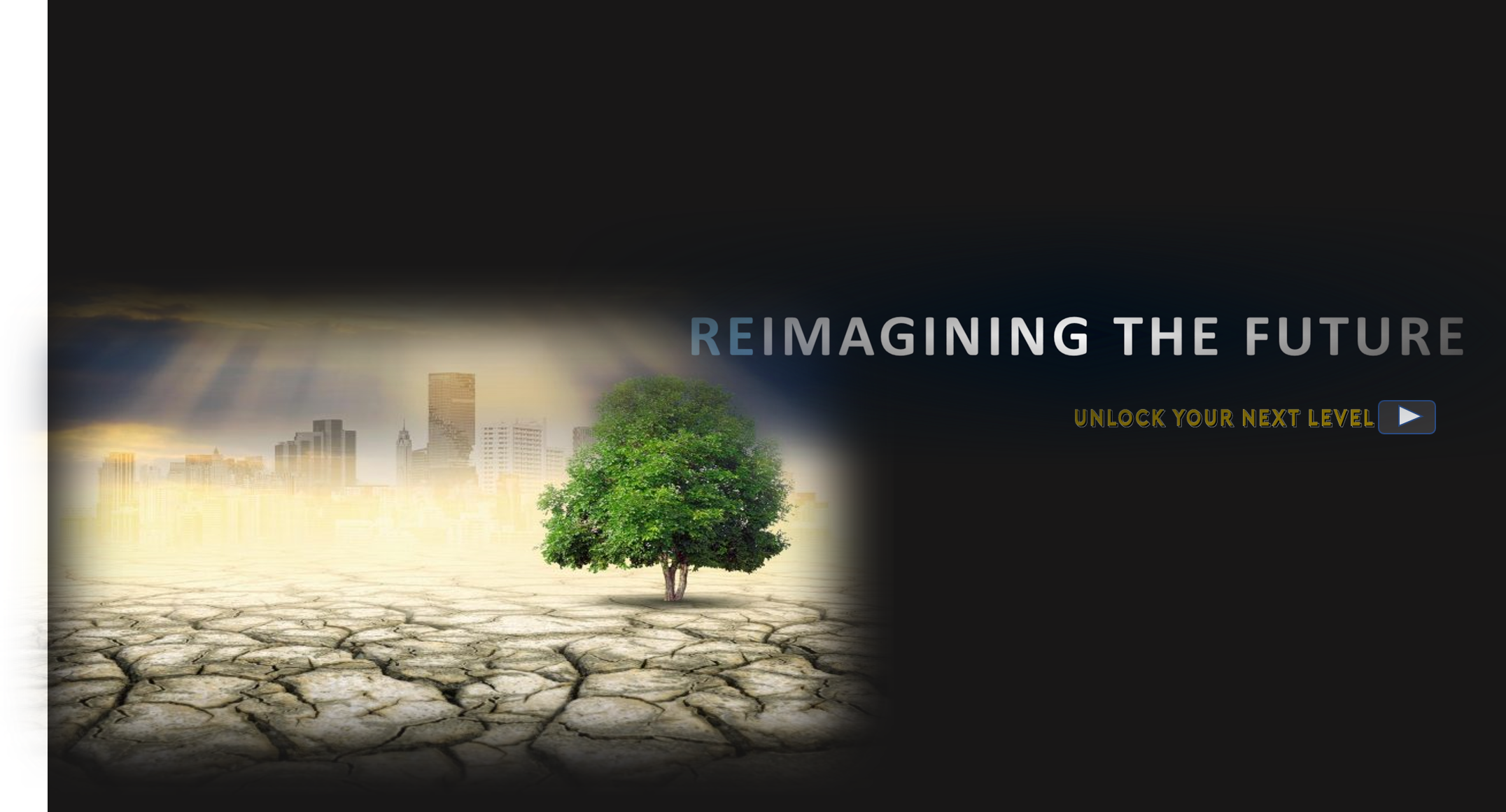 Change is the law of life. And those who look only to the past or the present are certain to miss the future.

John F. Kennedy, Address in the Assembly Hall at the Paulskirche in Frankfurt June 25, 1963

It is hard to get by in the world as we know it today. It is complex and full of surprises. Dealing with forthcoming challenges requires acknowledging the complexity of policymaking, and the fact that the issues that policymaking tries to address have become too complex to successfully guide through linear policymaking processes.

Our current liberal political system was shaped during the industrial era to manage a world of steam engines, oil refineries, and television sets. There is increased awareness that situational complexity is now the norm rather than the exception when it comes to the environment in which policymakers are expected to define and set policy.

The present system has difficulty with accepting that society, economy, technology, and nature are deeply intertwined and co-evolving. This is leading to declining biosphere integrity, disrupting biophysical flows, climate change and the disruption of social foundations, frustrating an economic transformation, just to name a few. Another neglected item is the ongoing convergence between infotech, nanotech, biotech and cognitive sciences that could restructure not just economies and societies but our very bodies and minds. This scientific / technological revolution might soon push many humans out of the job market and create a massive new unemployment and social-economic exclusion leading to social and political upheavals.

These aforementioned challenges are enormous in scale and complexity, and we will need to take equally enormous leaps in our imagination to meet them successfully. It cannot be stressed enough that we are at a critical point in time. The complex interactions between economic, social and technological dynamics are volatile and non-linear, which makes systems complex and unpredictable. The next decade will determine if we are able to sustain a future that is worth remembering.

There is increased awareness that situational complexity is now the norm rather than the exception when it comes to the environment in which policymakers are expected to define and set policy. What is characteristic of these complex environments is the emergent nature of the system.

An action that affects the operation or intensity of a problem that has emerged inside a complex system can emerge from any part of the system, rather than through a centrally located or coordinated actor or set of actors. A tiny input or action can ripple across the entire system landscape in a way that can be both unpredictable and of a level of significance greater than might be expected given the size of the original input. In practice, this means that the traditional model of developing a policy-based solution and expecting the intended result to follow in a linear fashion is not only unlikely but may in fact be counterproductive insofar as it can have negative effects that can sometimes extend beyond the original problem the solution was intended to address. This means that linear, traditional approach to policy formulation is inadequate when it comes to addressing these types of problems. Lacking a verifiable solution, or even in some cases an ability to agree on the nature or scope of the problem itself, traditional policymaking processes often break down. When policymakers do act within these systems using traditional policymaking tools, they often find that the results of these interventions are increasingly difficult to predict, and sometimes serve to make the situation worse.

Consequently, it is necessary linking the act of anticipation with innovative practice in a dynamic way bridging foresight and futures thinking with action-oriented innovation approaches. In a recognition that policymaking in a complex system cannot assume that a linear process of gathering information, assessing it, and then acting upon it through a deliberative policymaking process will be effective. As aforementioned, complex systems do not function in a linear fashion, and so a linear policy development process is not up to the task at hand.

This decade might therefore be characterized by intense rethinking and by the formulation of new social-economic-ecological and political models.  Questions about the characteristics of decision making in complex environments in the emergent nature of the system. How to think of intervention in complex systems? How do novel macro-level phenomena emerge from micro-level interactions, and how, in turn, do these macro-level phenomena affect micro-level interactions?

While flexibility is important for governance systems to deal with uncertain, unpredictable, and non-linear forms of social and environmental change, governance systems [also] require stability to ensure that new policies persist over sufficient timeframes to bring about desired effects, and to stabilize expectations and enhance coordination over time.

How can governments identify and act on the issues that need attention in the future? If we accept that the future cannot be predicted, then we need a different kind of knowledge to help us make sense of what is reasonably possible or plausible. Preparing for the unexpected requires politicians to make judgments about what plausibly may happen in the world as we know it, but also how the world as we know it could possibly change. An important question for policymakers is not just about what futures are plausible, but which futures are acceptable to citizens (desired futures).

First step towards an anticipatory innovation system is a decision support model. An interactive human–computer decision-making model that supports decision makers rather than replaces them, utilizing intelligent modelling. It solves unstructured and semi-structured problems with a focus on effectiveness rather than efficiency in decision processes. We suggest an expert driven Decision Support Model, containing many detailed components, plus representations of the interactions and interdependencies between the components. A model with the ability to develop situational models of the complex problems to be managed, and as much of their context as necessary, and to evolve them in a real time loop through predictive processing and updating, i.e., by monitoring relevant developments, using the current version of the model to predict expected consequences, comparing predictions to actual outcomes, and hence updating the models as a result of what is learned. This means that the model is an ‘open system’ so that their structures and composition can change as more is learned, and as the situation itself changes over time.