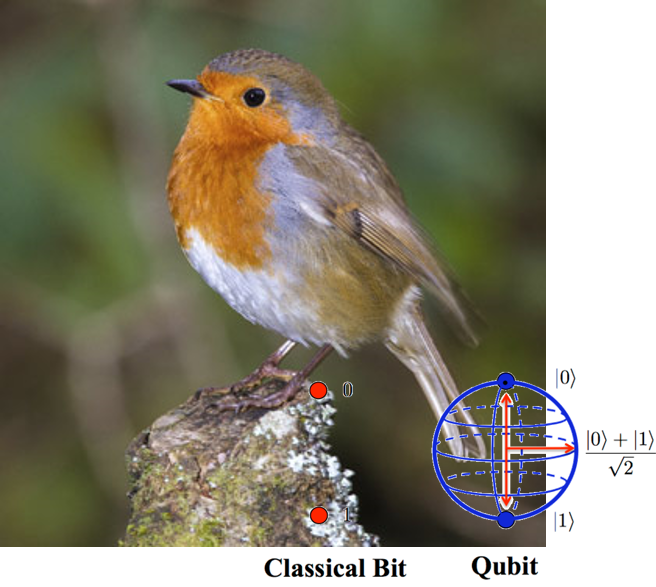 Life is the most extraordinary phenomenon in the known universe; but how did it come to be? Even in an age of cloning and artificial biology, the remarkable truth remains: nobody has ever made anything living entirely out of dead material. Life remains the only way to make life. Are we still missing a vital ingredient in its creation?

One hundred and fifty years ago, paleontologist Thomas Henry Huxley asserted that humankind would eventually take the processes of evolution into our own hands. Within a few decades of his proclamation, a cadre of equally brilliant scientists including Werner Heisenberg, David Bohm, and Max Planck began to unravel the mysterious properties of quantum mechanics. These two theories — evolutionary and quantum dynamics — can each be considered among the most important discoveries of all time. Taken together, they have changed almost everything about the way we understand reality. However, in spite of the popularity of interdisciplinary research and unifying theories over the last hundred years (despite, even, quantum physicist Erwin Schröedinger’s 1944 book, What Is Life?), it was only recently that the relationship between these two vastly important domains was even considered. Now, a new kind of science, called quantum biology is emerging — and it could change everything we know, again. The interplay between Quantum Mechanics and Biology, which have long been regarded as unrelated disciplines, the former describing nature at the inanimate microscopic level, while the latter describing the living species. The fundamental nature of quantum mechanics in unifying the two fields, however, is coming to the forefront.

A new perspective on how evolution works and alter our understanding of our world’s fundamental dynamics. Revealing that the missing ingredient is quantum mechanics; the phenomena that lie at the heart of this most mysterious of sciences. What does this all mean? Not only do quantum phenomena occur in living systems, but the basic processes of life we take for granted rely on the transfer of information backward in time. Everything in nature – animate and inanimate – is composed of finer pieces, parts so small that they obey ordinary laws of physics, but follow quantum mechanics. Introducing superposition, coherence, resonance, tunneling and entanglement — and life unfolds into the pure magic.

Quantum Biology is complex and counter intuitive. But it is magic, life is so magical because it cheats.

I ‘am fascinated by the concepts developed in quantum information science to explore quantum dynamics in biological systems. The existence of quantum coherence in certain biological processes has been identified in a number of experiments. The role of quantum coherence and quantum entanglement has been carefully investigated, which suggests that quantum effect is important in these processes although in a more complicated way. There are known quantum effects within biological systems. And is it even possible in theory for cognitive processes, or neuroanatomical functioning, to be affected by events at the quantum entanglement? Quantum entanglement is defined as a relation between two or more micro-particles (photons, electrons, …) in which the quantum state of one is entangled with the quantum state of the other. When observation of the first part of the pair brings about alteration of the quantum state in that particle, quantum theory entails that the state of the second particle will change as well.

Biological phenomena involve molecules (such as proteins) that are composed of typically hundreds of thousands of atoms and have, therefore, been considered too complex to be tackled by physicists using similar quantum mechanical approaches. However, evidence of quantum phenomena occurring in living organisms suggests that quantum mechanics does play a role in biological systems:

The research challenges that quantum biology is facing span from fundamental issues related to the interplay between the energy scales of the different phenomena and the thermal noise emanating from the biological environment, to the (theoretical) understanding of the observed phenomena and technological bottlenecks related to measurement techniques. It is difficult to apply currently available (nano)measurement methods to in vivo measurements.

The development of new techniques to probe and excite quantum phenomena in biomatter reflecting the in vivo situation would truly represent a breakthrough. The applications of quantum biology in the longer term are potentially enormous and could impact upon a large number of technologies including sensing, health, environment and information technologies. Model systems will serve as a proof of concept to test the understanding of the physics and chemistry of quantum biological phenomena and lead the way to working devices such as bioinspired photovoltaic cells, and chemical, magnetic and biological sensors.