TOO CLOSE FOR COMFORT 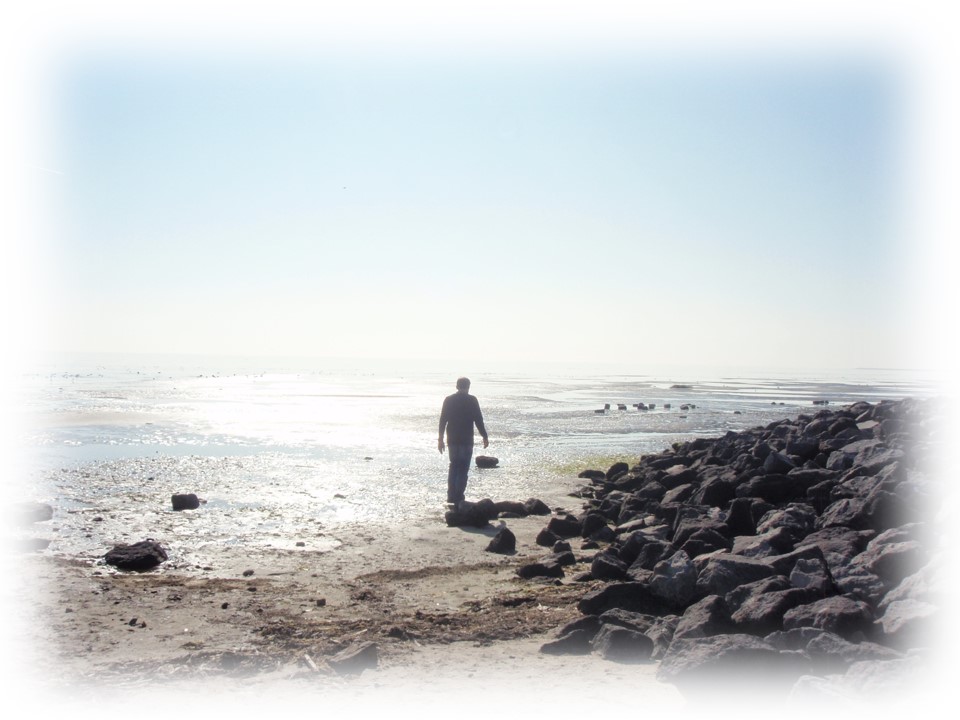 The persistent march of a warming climate is seen across a multitude of continuous, incremental changes. CO2 levels in the atmosphere. Ocean heat content. Global sea level rise. Each creeps up year after year, fueled by human-caused greenhouse gas emissions. From declining Arctic sea ice and record-breaking heatwaves to melting glaciers and worsening droughts, the increase in global average temperature is being felt around the world.

And while climate records are being routinely broken, the cumulative impact of these changes could also cause fundamental parts of the Earth system to change dramatically and irreversibly.

Broadly, these impacts reflect gradual changes caused by a climate that is steadily warming. However, there are parts of the Earth system that have the potential to change abruptly in response to warming. These climate tipping point, or any tipping point in any complex system, is where a small change makes a big difference and changes the state or the fate of a system. Rather than a bit more warming causing slightly hotter heatwaves or more melting of glaciers, it causes a dramatic shift to an entire system. Tipping elements are large-scale components of the Earth system, which are characterized by a threshold behavior. The threshold behavior is often based on self-reinforcing processes which, once tipped, can continue without further forcing. It is thus possible that a component of the Earth system remains tipped even if the background climate falls back below the threshold. The transition resulting from the exceedance of a system-specific tipping point can be either abrupt or gradual. There is a risk that additional tipping points in the Earth system might be triggered through self-reinforcing feedbacks and unleash a domino-like chain reaction.

When relevant aspects of the climate approach a threshold, these components can be tipped into a qualitatively different state by small external perturbations. The Earth system does not respond to forcing in a smooth and gradual way. Rather, it responds in sharp jumps which involve large-scale reorganization of Earth’s system. Passing an irreversible tipping point would mean a system would not revert to its original state even if the forcing lessens or reverses. The climate system doesn’t just jump back to the original state – it stays in its changed state for some considerable time, or possibly even permanently. This is known as hysteresis. It occurs when a system undergoes a bifurcation – which means to divide or fork into two branches – and it is subsequently difficult, if not impossible, for the system to revert to its previous state.

These changes are increasingly pushing adaptation responses to their limits, with the most vulnerable people having the lowest capacity to respond. the consideration of tipping points helps to define that we are in a climate emergency and strengthens this year’s chorus of calls for urgent climate action. The evidence from tipping points alone suggests that we are in a state of planetary emergency: both the risk and urgency of the situation are acute. Sustainable development and climate change resilience depend critically on urgent and ambitious emissions reductions coupled with coordinated sustained and increasingly ambitious adaptation actions.