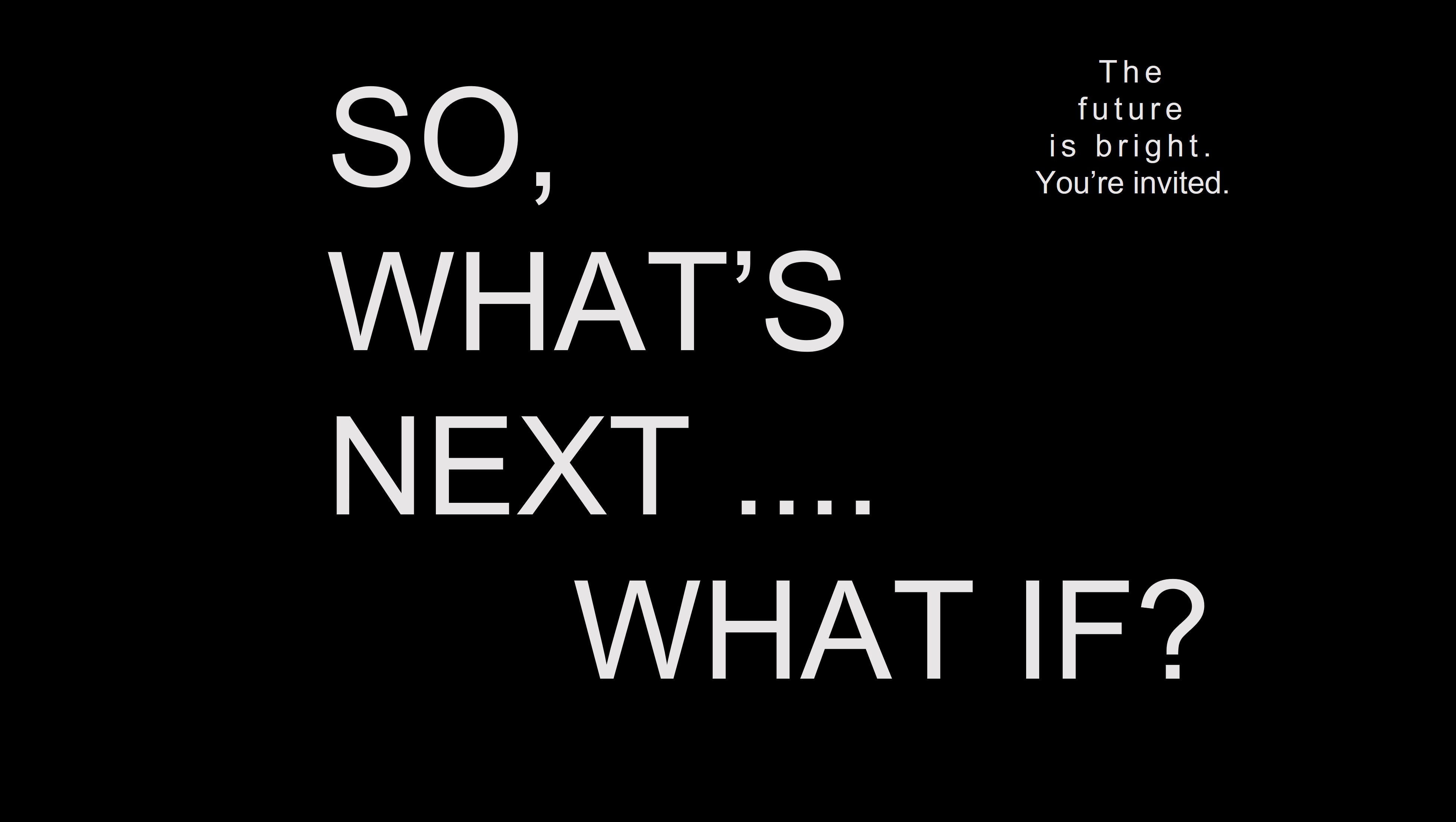 Humanity has evolved as a member of the biotic community through the evolution of life on Earth. We live in systems and we are systems. At the same time, humanity now lives at such a scale that we contribute to the character and quality of the systems within which we live and those that we create at a scale never seen before in our history. As a species, humanity has a unique capability to be consciously aware of our individual and our collective impact on the world around us; our actions shape the future by how we live today and we can observe these impacts in real-time. We have the capacity to make sense of our place and time in history, to reflect on where we are today in the evolution of our society and where we may be heading. We can re-learn how to become contributive members of the biotic community of Earth. If the biosphere is the sum total of all life, we also live in an Ethnosphere which is the sum total of humanities’ cultural and intellectual heritage that forms a complex web of human belief, meaning, and imagination as expressed in our poetry, prose, songs, dances, and human traditions. As a species we are creating a Technosphere enveloping the Earth – the sum total of human’s redistribution of Earth’s resources to fit our needs through such things as our global transport systems, agriculture and food systems, digital communication systems, etc. through which we are literally reshaping what it means to be alive at this time on Earth and for generations to come.

Humanity today lives in the midst of global socio-techno-ecological systems in which we have a greater influence and impact than ever before both as individuals and collectively.

It is not just that we are exiting the Holocene and entering the Anthropocene; it is that we are leaving behind the time in which planetary change is just the unintended consequence of unbridled industrialism. As technology is shaping nature, the boundaries between natural and artificial become permeable, enabling new promising perspectives and inventive practices. The impact it has on living systems becomes more expressive and symbiotic relationships with natural systems can be envisioned.

Imagine a society premised on the creation of increasingly sophisticated cyber–physical systems, which are characterized by their reliance on embedded, decentralized, real-time computation occurring within a network of heterogeneous physical objects. The future will also differ from the past by welcoming into itself a bewildering array of highly sophisticated social and emotional robots, embodied AI, nanorobotic swarms, artificial life, self-organizing and self-directing computer networks, artificial agents manifesting themselves within virtual worlds, and other artificial types of intelligent cyber-physical social actors. Who will be members of the Next Society anyway?

Imagine a future in which humans fundamentally reshape the natural world using nanotechnology, synthetic biology, de-extinction, and climate engineering. New advances in areas such as synthetic biotechnology, genetics and nanotechnology are changing our very nature and nature itself. These emerging technologies promise to give us the power to take over some of Nature’s most basic operations. But what about nature itself, do we take into account the centrality of the life-process of symbiosis, a Re-Imagined nature, in which the bonds within and between species, the rights of and respect for nature are rearrangement by humans.

Humanity is at a crossroads. Choose to live self-servingly, by which we try to command and control the biological and cultural heritage of the biosphere solely for our self-serving benefit. Or we can co-create symbiotic systems through which we relate to and work with our living world and one another in life-affirming ways. Given the increasing characteristics of complex interconnection we face moving forward in our global context, it is only through the cultivation of a symbiotic approach to life and living that humanity can hope to evolve with the rest of the biosphere into the long distant future.

We have an opportunity to proactively engage in and learn from the complex interrelated dynamics of living systems with the aim of contributing to life-giving processes of the biosphere. At the same time, we have the opportunity to re-imagine our human communities in such a way that they foster our cultural, creative, and collective potential through intentional and collaborative systems change. The cultural webs within which we learn and dream can support us to understand how to live in healthy symbiotic relationships that nourish our socio-ecological systems over time. When it comes right down to it, our future as a species may depend on our willingness to live in an intentionally symbiotic future.