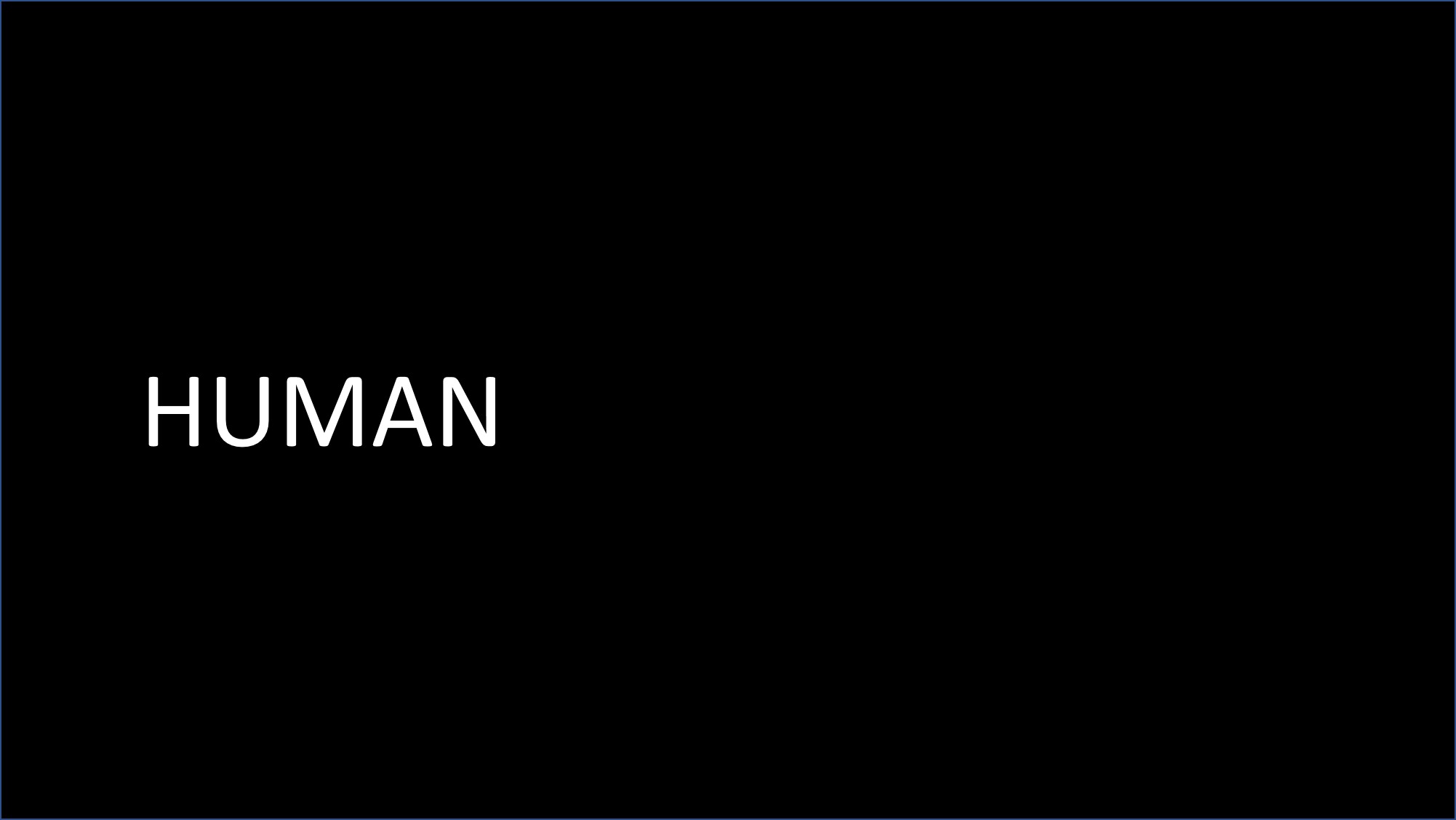 The human being presents a paradox. Yes, fragile and vulnerable on one side but capable of development and evolution on the other. We are not entirely at the mercy of our fate but we are also capable of shaping our fate both individually and collectively. This potential for freedom and initiative lives in all of us regardless of our status, socially, racially, cognitively.

The human race is amazing. We have created the technology to process zettabytes of information and print in three dimensions. Paraplegics can walk again with the aid of robotic suits, and deaf toddlers can hear for the first time, thanks to cochlear implants—and we can watch it all on YouTube. Humans are closer than ever to mastery over the physical world. We have become experts at making the challenges in our lives, from illness to food supply to manual labor, less challenging.

Exciting developments in the life sciences and their application in biotechnology are helping to provide pioneering cures and therapies for inherited and degenerative diseases. Consider genomics and genetic based therapies, neuroscience and neuropharmacology, ICT implants and prosthetics, nanomedicine and the required socio–cultural accommodations to ageing and you will see how the way in which we perceive ourselves and those around us is slowly being recast. As our knowledge and its application continues to grow and expand, the range, scope and magnitude of what we are able to achieve seems to be limitless.

Thanks to recent scientific developments in areas such as biotechnology, information technology and nanotechnology, humanity may be on the cusp of an enhancement revolution. Advances in nanoscience and nanotechnology as an enabling technology opens up further opportunities when combined with other technologies. This convergence of new emerging technologies therefore becomes a matter of great debate. This is seen, for example, when advances in nanoscience converge with developments in biotechnology, which also utilize developments in information technology to capture and simulate human abilities using artificial intelligence systems and, more controversially, cognitive science. It is plain to see the increasing growth of human power over nature in all of its forms including traditional and contemporary understanding about human nature itself. More than just speculative science fiction, talk of brain implants and neural imaging, cyborg enhancement, transhumanism and virtual reality simulation is suddenly becoming a pressing reality.

In the next two or three decades, people may have the option to change themselves and their children in ways that, up to now, have existed largely in the minds of science fiction writers and creators of comic book superheroes.

Both advocates for and opponents of human enhancement spin a number of possible scenarios. Some talk about what might be called humanity plus – people who are still recognizably human, but much smarter, stronger and healthier. Others speak of post-humanity, and predict that dramatic advances in genetic engineering and machine technology may ultimately allow people to become conscious machines – not recognizably human, at least on the outside.

The science and technology is impressive, but there is no guarantee that it will create the means to make super-smart or super-strong people. Questions remain about the feasibility of radically changing human physiology, in part because scientists do not yet completely understand our bodies and minds. For instance, researchers still do not fully comprehend how people age or fully understand the source of human consciousness.

We are no longer living in a time when we can say we either want to enhance or we don’t. We are already living in an age of enhancement.

How is it that with all the advances we’ve made, we are no closer to solving the age-old issues: terrorism, poverty, racism, education, or the ecological crisis? In a time when we have more resources than ever that allow us to approach problems from a technical, scientific, purely rational standpoint, why does it feel like we are getting further away from solving the most human problems that face the human race? There also is significant philosophical, ethical and religious implications. Many thinkers from different disciplines and faith traditions worry that radical changes will lead to people who are no longer either physically or psychologically human.

At this time we are faced with a key question: what does it mean to be human in the 21st Century? A series of identity crises emerge. Against the backdrop of developments we are keen to ensure that our identities are protected and can be authenticated appropriately, without fear of them being reconstructed by others. As genetic and neuroscience technologies evolve, they provoke and unsettle some of our traditional perceptions of who and what we are.

Perhaps, in our excitement over our technological progress, we have trained ourselves to worship a false idol. We have gone so far in the direction of being obsessed with technology, robotics, big data—the cold, calculated, and rational— that we have forgotten that the most valuable asset we have in solving human problems is, in fact, our humanity.

The irony is that our belief that science and emotionality can exist separately is no longer scientific at all. Since Plato’s time (and probably before) we have known that emotions can affect our decisions. But in the last few decades, science has shown exactly how our emotions work, what they do… and why trying to separate ourselves from them is a Sisyphean task. Our ability to think and our ability to feel are hard-wired together in our brain.

The human race is amazing. We have an unbelievable power to innovate, to create, and to improve the world around us, and to solve the problems that stand in our way. But first, we need to accept that technology alone will not cause people to change. People cause people to change. We are not computers, and that should be a point of pride. It is time for us to take a fresh approach to solving the biggest issues in humanity, by starting from the core of that humanity itself.