We can do better. 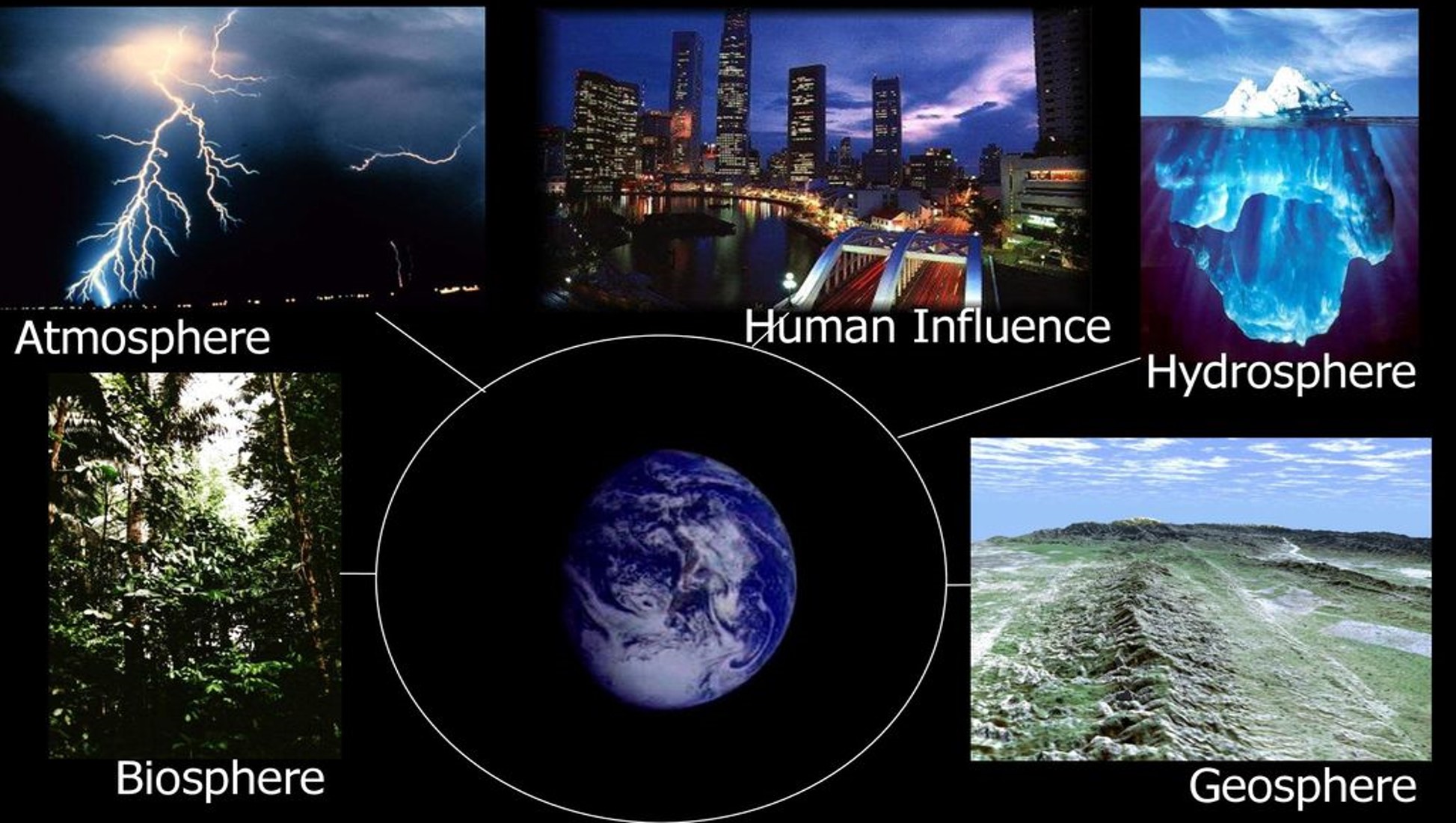 Humans are now living within a period of the Earth’s history appropriately named ‘The Anthropocene’. The name is derived from the observed human influence and indeed increasing dominance of climatic, biophysical, and evolutionary processes occurring at a planetary scale. The issue of human dominance is not simply climate change (as bad as that is), it is the whole capitalist development paradigm that is at the dark heart of maldevelopment—that which undermines and destroys the very foundations of all life on earth.

During a relatively short period of human history, we have seen the emergence of a growth-addicted industrial-technological society that has achieved its success at the expense of the vitality of the Earth. The productive capacity of the social economic system has produced great human wealth for some, yet it has also produced global scale pollution, negative climate change, and mass species extinction. It has, at the same time, impoverished and corrupted many of the efforts that have been made to harmonize human enterprise with the life systems of the Earth.

Gone are the relative stability and predictability of the past twelve thousand years, as the established patterns and regularity of Holocene phenology begin to fall into chaos. While some cosmic constants remain, such as the cycles of day and night, the moon’s influence on the tides, the date of the solstices, and the length of time the Earth takes to go around the sun, many other patterns and rhythms of earth’s phenology are undergoing major change. A rapidly heating climate puts things out of whack. Synchronicity and timing are all important; and when, for example, the instinctual migration of mammals and birds tied to locked in global rhythms and patterns fails to coincide (trophic mismatches) with the great warming-accelerated flourishing, flowering, and fruiting of once reliable food supplies, death and extinction follow.

Sustainability is inadequate as a concept because it does not specify what is to be sustained and over what time frame it is to be sustained. Sustainable development equally fails to define what it is about development that is to be sustained, except perhaps development itself, for its own sake. Yet global-scale development, which is diametrically opposed to micro-life and planetary-scale forces, puts us on the path to dislocation, then extinction. The concept of resilience has also been appropriated by forces committed to the status quo and has been pulled into the gravitational influence of toxic industrial society on a globalized scale. Instead of helping us rebound into configurations of successful models of living after disturbance, we are now seeing so-called resilience being used to justify the ongoing existence of processes and activities that are driving towards the 6th great extinction.

Symbiosis implies living together for mutual benefit, and this profoundly important concept as the basis for what I hope will be the next period of earth history. Symbiosis gives substance to the nature of the interactions between different organisms living in close physical association. As a core aspect of ecological thinking, symbiosis affirms the interconnectedness of life and all living things. Such interconnection and interaction puts a human worldview back into the community of life.

Conflict between organisms exists, but an overall balance of interests (eco-homeostasis) is in the total interest of all life. Ecology itself is a radical concept that requires of us all to live within the limits of nature and to live with all the other life forms that share this home we call the Earth. In this contemporary historic moment in the threat of global warming, we must understand what an ecological world and our place in it means. As a core aspect of ecological thinking, symbiosis affirms the interconnectedness of life and all living things. The issues with which ecology deals are imperishable in the sense that they cannot be ignored without bringing into question the survival of man and the survival of the planet itself. The critical edge of ecology is due not so much to the power of human reason—a power which science hallowed during its most revolutionary periods—but to a still higher power, the sovereignty of nature. Ecology clearly shows the totality of the natural world—nature viewed in all its aspects, cycles and interrelationships—cancels out human pretensions to mastery over the planet.

Human intelligence that replicates the symbiotic and mutually reinforcing life-reproducing forms and processes found in living systems. Given that we have evolved as a species within the pre-existing evolutionary matrix, such intelligence lies within us as latent potential. The elements include full recyclability of all inputs and outputs, the elimination of toxic waste in all aspects of human enterprise, safe and socially just renewable energy, and full and harmonious integration of human industry and technology with physical and living systems at all scales.

Human action, culture, and enterprise will be exemplified by those cumulative types of relationships and attributes nurtured by humans that enhance mutual interdependence and mutual benefit for all living beings (which is desirable), all species (essential), and the health of all ecosystems (mandatory). Human development will consist of creative actions that use the very best of biomimicry together with other eco-industrial, eco-technological, eco-agricultural, and eco-cultural innovations.

We must go beyond biomimicry because it is not enough to copy the shapes and forms of life, but they must make connection to life’s processes. We do not just copy the form of life; in all types of human creativity, we replicate the processes of life that make the mutually beneficial associations between different life forms strong and healthy. In human enterprise this will both generate and distribute resources so that, in nurturing all humans, we nurture the life support system on which we all depend.

The processes that nurture ecosystems and biomes are identified, protected, and conserved, species within such healthy ecosystems will also flourish. We need to understand and affirm life-supporting organic forms, processes, and relationships, and in order to live together, we must exercise our intelligence and ingenuity to achieve overall harmony in a community of interests.

We now have a very sophisticated understanding of how the natural world works and, as it was here and functioning long before humans evolved as Homo Sapiens, it is we who must fit in with its process and functioning. The climate is changing for the worse, making formerly vibrant areas unfit for life, destroying ecosystems, and extirpating species (the sixth great extinction). In these ways, we demonstrate that we are some kind of pathological plague upon all species on this earth.

We can be better than that.