What might remain uniquely human? And does this question even matter? 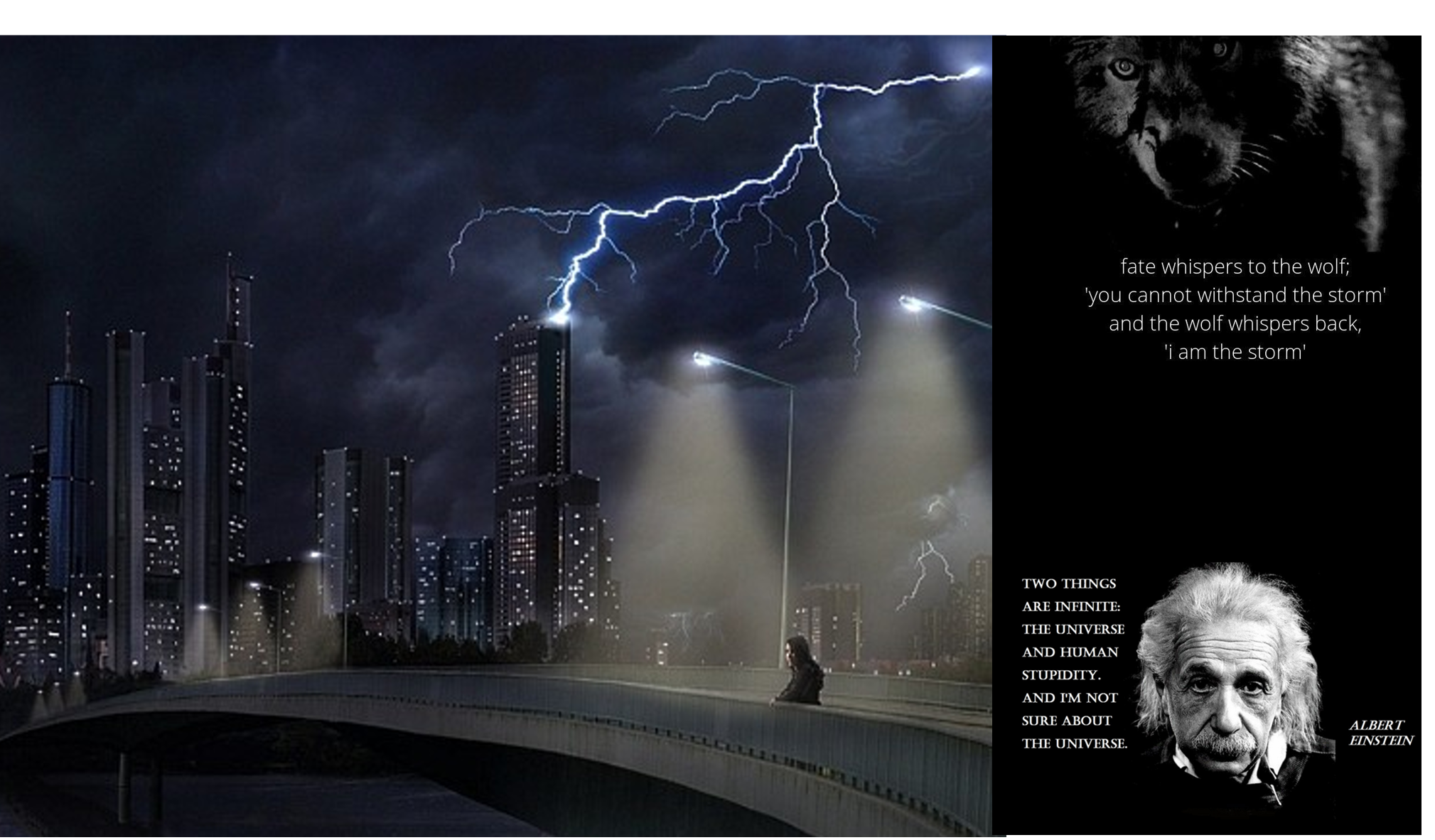 We live at an extraordinary moment in the natural history of the planet and the cultural evolution of our species.  From a geological or paleontological perspective, humanity’s brief sojourn on this planet is as dramatic and significant as the invention of photosynthesis some two billion years ago.  This is because human evolution bypasses genetics and allows for intentional culturally-acquired adaptations and their cultural transmission between generations. As humans are about to embark upon large-scale genetic engineering of other species and ourselves, even as we have already engaged in large-scale environmental engineering, our biocultural evolution becomes literal. This new pattern of evolution now dominates all life on Earth and places the values and intentions of humans as the driving force in the future evolution of the planet.  Due to the global engagement with advanced technology, we are witness to a species-wise blurring of boundaries at the edge of the human. We also find ourselves in a digital age in which human identity is being transformed through networked technological intervention, a large part of our consciousness transferred to ‘smart’ external devices.

Many of the radical transformations in genetics, nanotechnology, biotechnology and related fields will be so disruptive that they can lead to a more frightening, unpredictable and chaotic world than ever before. An dystopian world of an unprecedented proliferation of quasi-human substitutes and surrogates, forming a spectrum of humanoids with fuzzy borders.

Extraordinary opportunities and challenges face humanity– and more broadly life on Earth. With ever more potent capabilities will come ever greater responsibilities. But humans are notoriously bad at making good decisions when faced with plenty. We have yet to understand how to cope. Hercules eventually rescued poor Prometheus from his torture.

In the past four decades, technology has fundamentally altered our lives: from the way we work, to how we communicate, to how we fight wars. These technologies have not been without controversy, and many have sparked intense debates, often polarized or embroiled in scientific ambiguities or dishonest demagoguery. Inevitably, the emerging technologies of the future will redefine our understanding of biology, the material world and will further extend into geopolitics and global balances of power.

Humanity is now at a crossroads that will determine its future path for centuries to come – survival or destruction, prosperity or collapse. A major change is coming, over unknown timescales but across every segment of society, and the people playing a part in that transition have a huge responsibility and opportunity to shape it for the best. Countless decisions must soon be made about how to address and navigate new forms of interaction with the future, in ways that transcend the borders between the physical, virtual, biological and digital. Discourse and decisions addressing:

We’ve reached a point where advances in converging technologies are raising at least or even more ethical questions than practical ones. There aren’t any clear or easy answers to these questions, and it’s going to take a lot more time and thought to create frameworks or guidelines for both the appropriate and inappropriate uses of these potentially life-changing technologies. Undoubtedly the discourse presents entirely new ethical dilemmas, including some we may not yet be ready to negotiate. But it could offer, at least, solutions to inequalities that we find intractable today and remain committed to sustainable development, taking into account issues of inequality, human dignity and inclusiveness.

I remain confident that we are still in time and we can still prepare for the amazing yet uncertain future. What is definitely needed, among others things such as new skills, is initiating public discussions now.